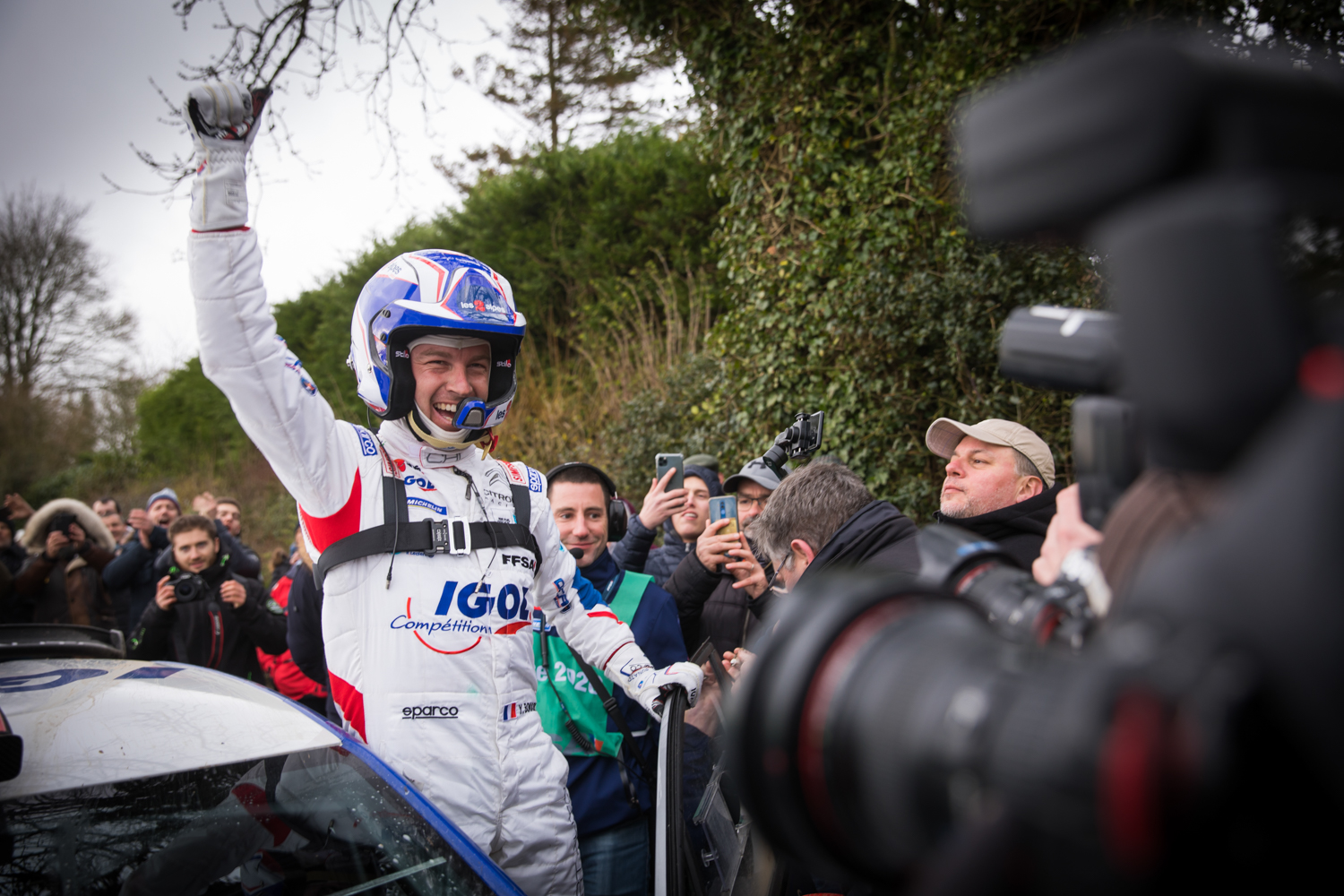 The first rally of the 2020 French Championship took place on the roads around Le Touquet on 13 and 14 March under very unusual circumstances due to the surging Coronavirus epidemic and well before the announcement made by the First Minister Edouard Philippe. Passionate fans awaited the competitors at the last stop point on the last S-curve and congratulated the drivers on their weekend exploits. It was an arrival without fanfare for the 60th Rallye du Touquet Pas de Calais which saw Yoann Bonato crowned the victor at the entrance to the parc fermé at the wheel of his Citroën C3 R5 sporting IGOL’s colours. As there was no podium with the traditional official congratulations, the acclaim and applause of the spectators present closed out the first leg of the championship. 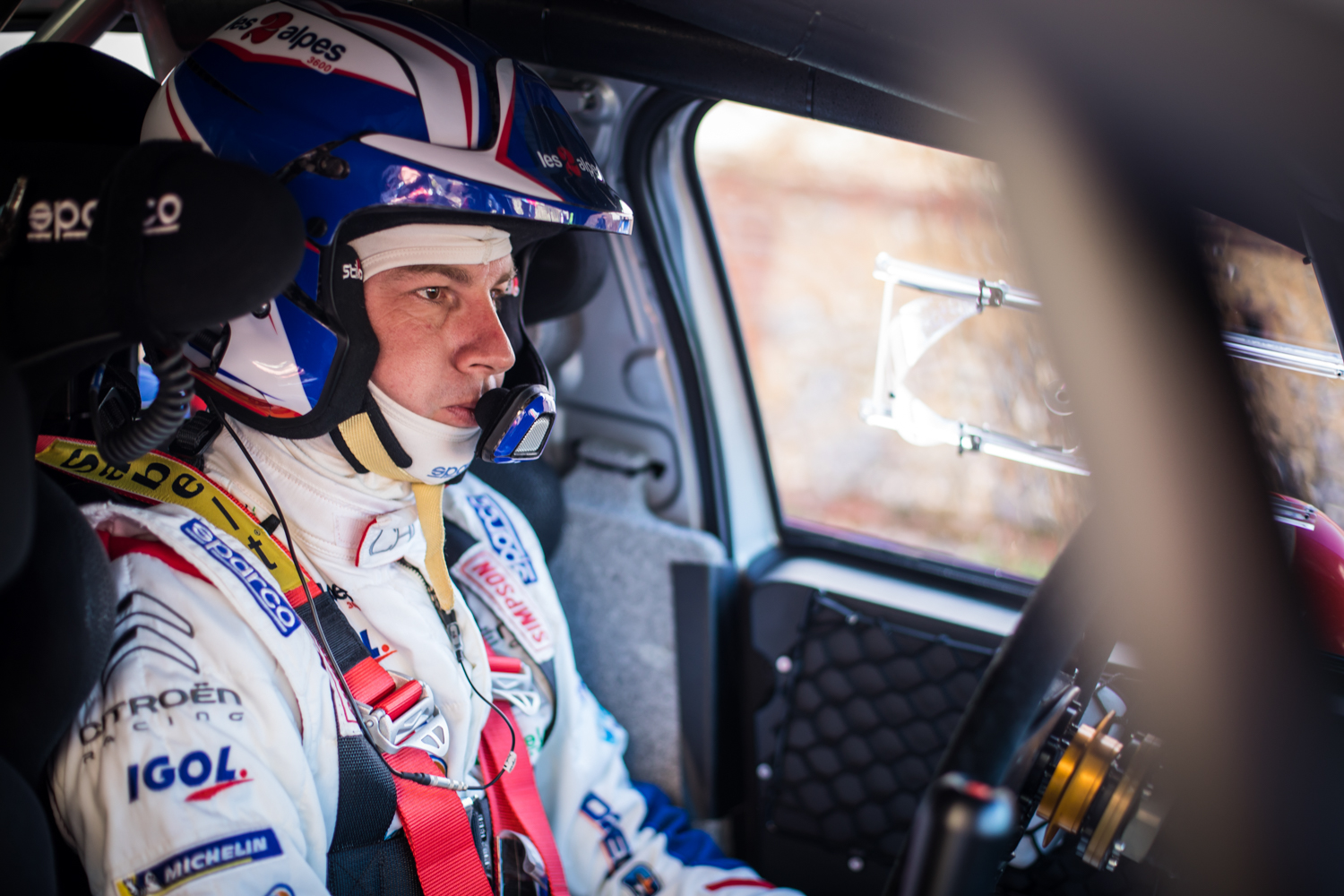 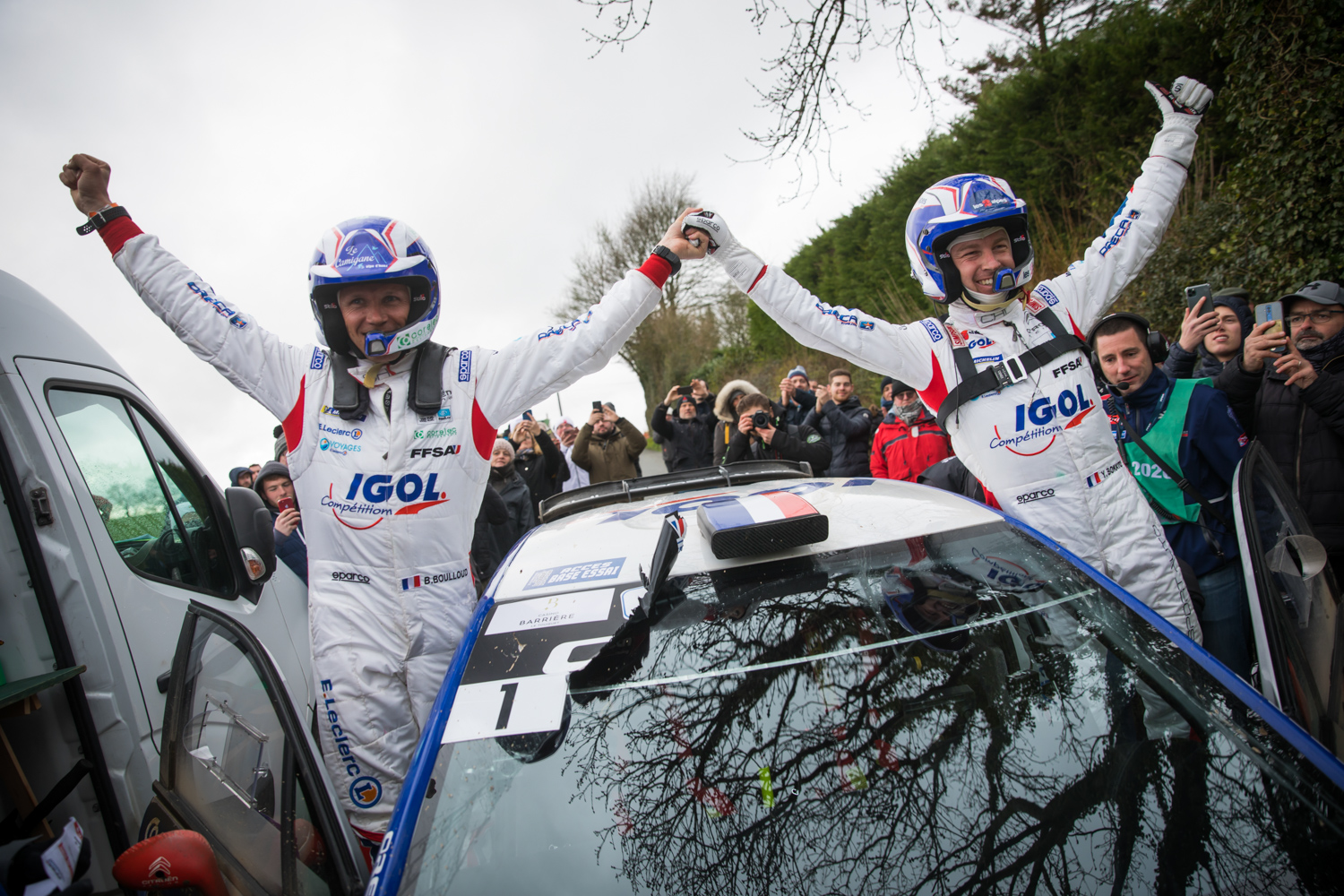 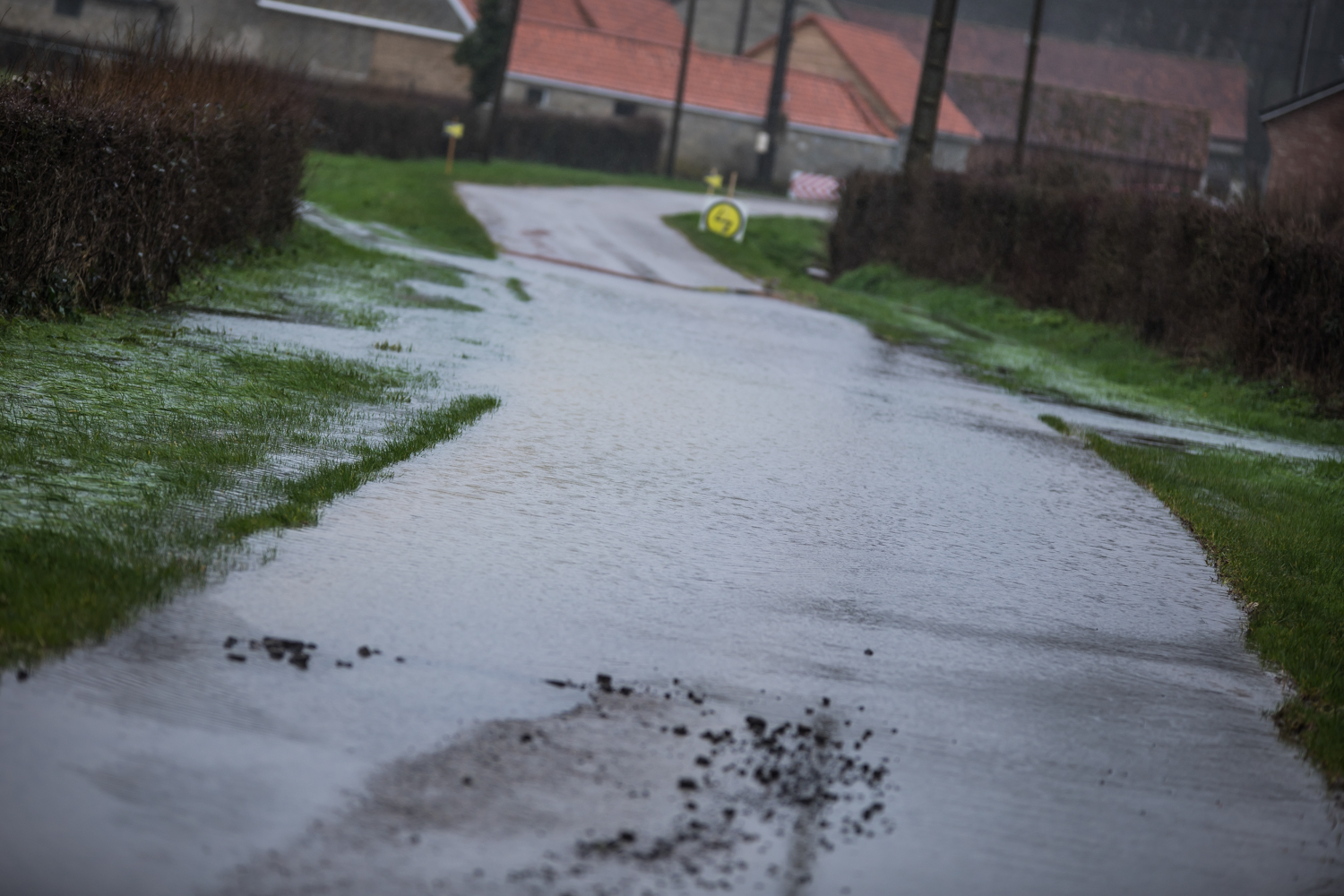 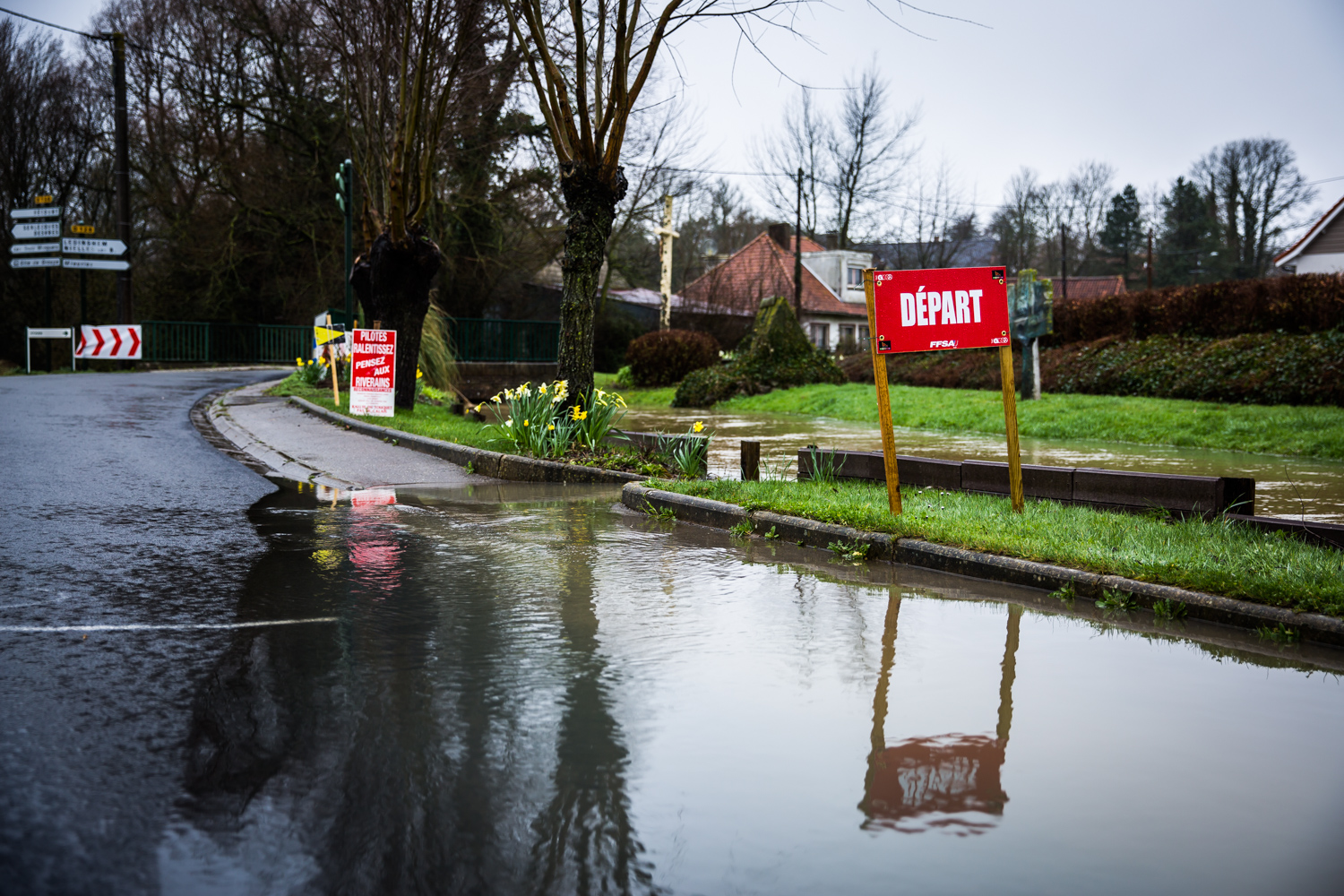 After two intense days and 18 special stages covering 217.14 timed kilometres and a total of 592.27 kilometres, Yoann Bonato and his loyal co-pilot Benjamin Boulloud finished the first rally of the 2020 season with a win. They out-raced their brilliant adversaries by taking risks and keeping their cool and self-control. Despite mechanical problems during the first stage, their tenacity and experience eventually paid off, as they gained precious seconds that ensured their victory. 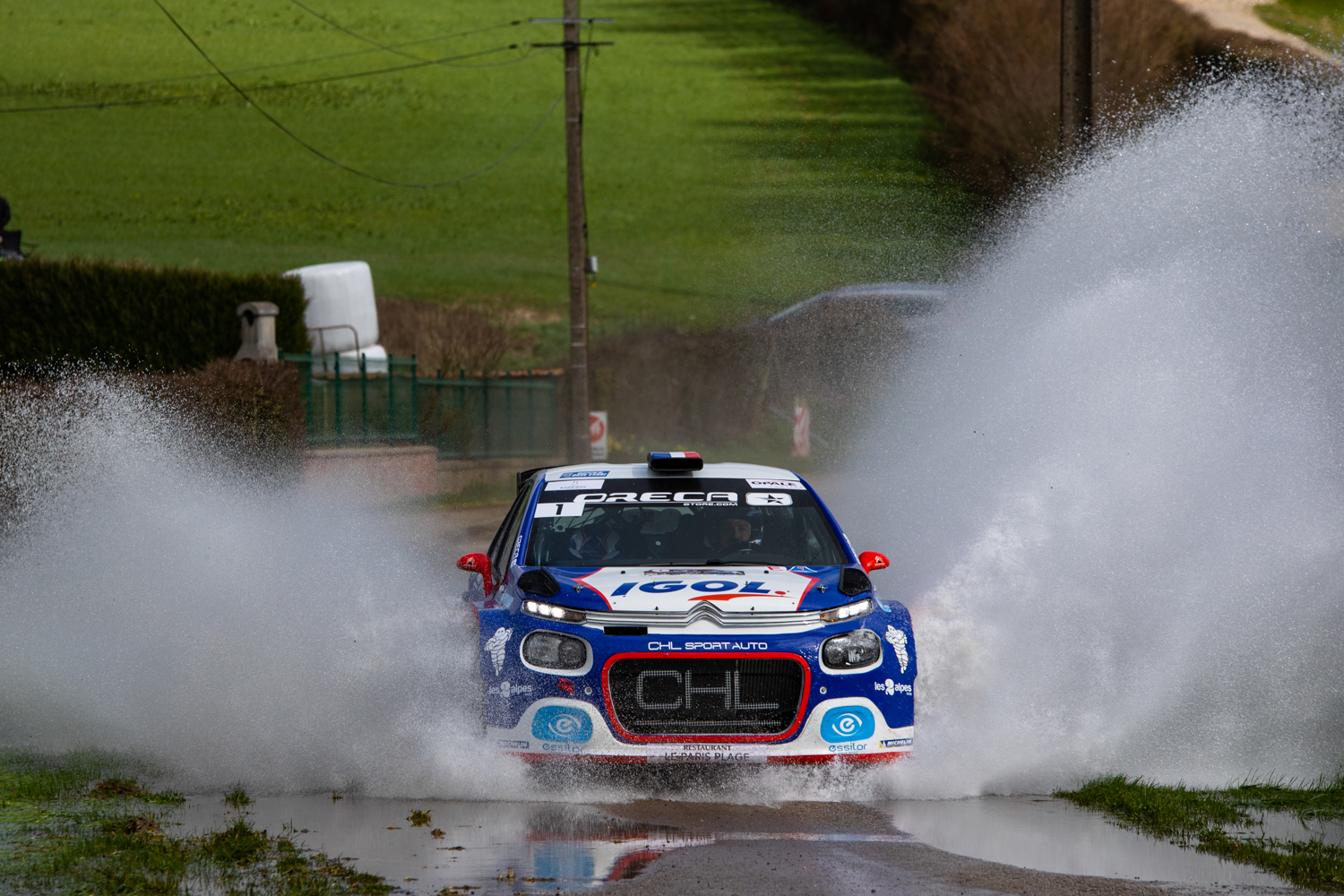 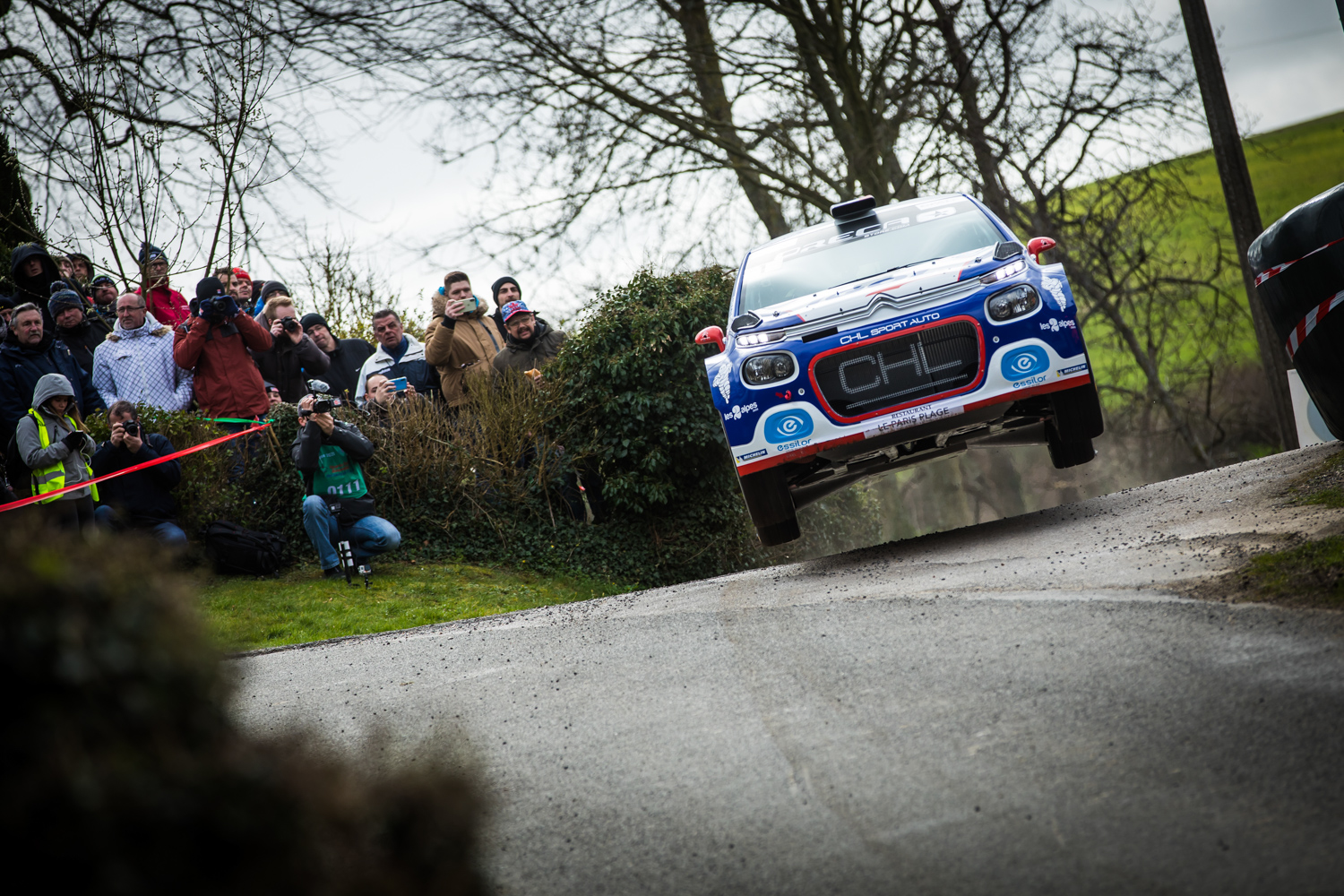 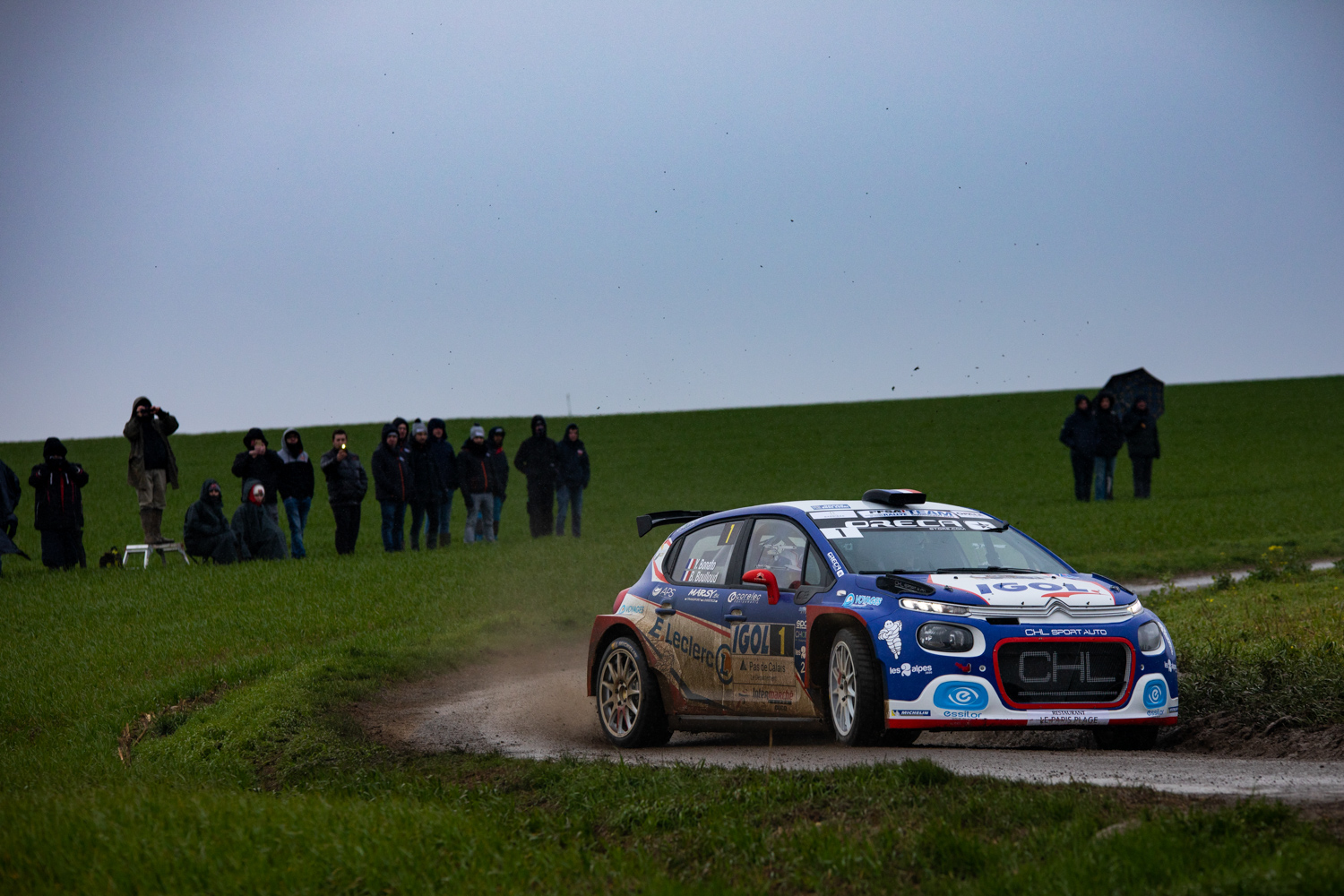 With the help of Guilhem Zazurca, Patrick Rouillard finished in the top 10 of the 26 R5s entered for Le Touquet, with a very nice 8th place at the wheel of his SKODA FABIA R5 wearing IGOL’s colours. He confided that a lack of power handicapped him against the Polos and C3s, which were faster this weekend. 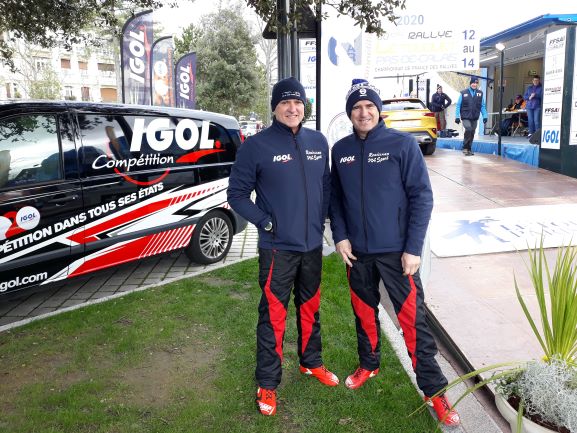 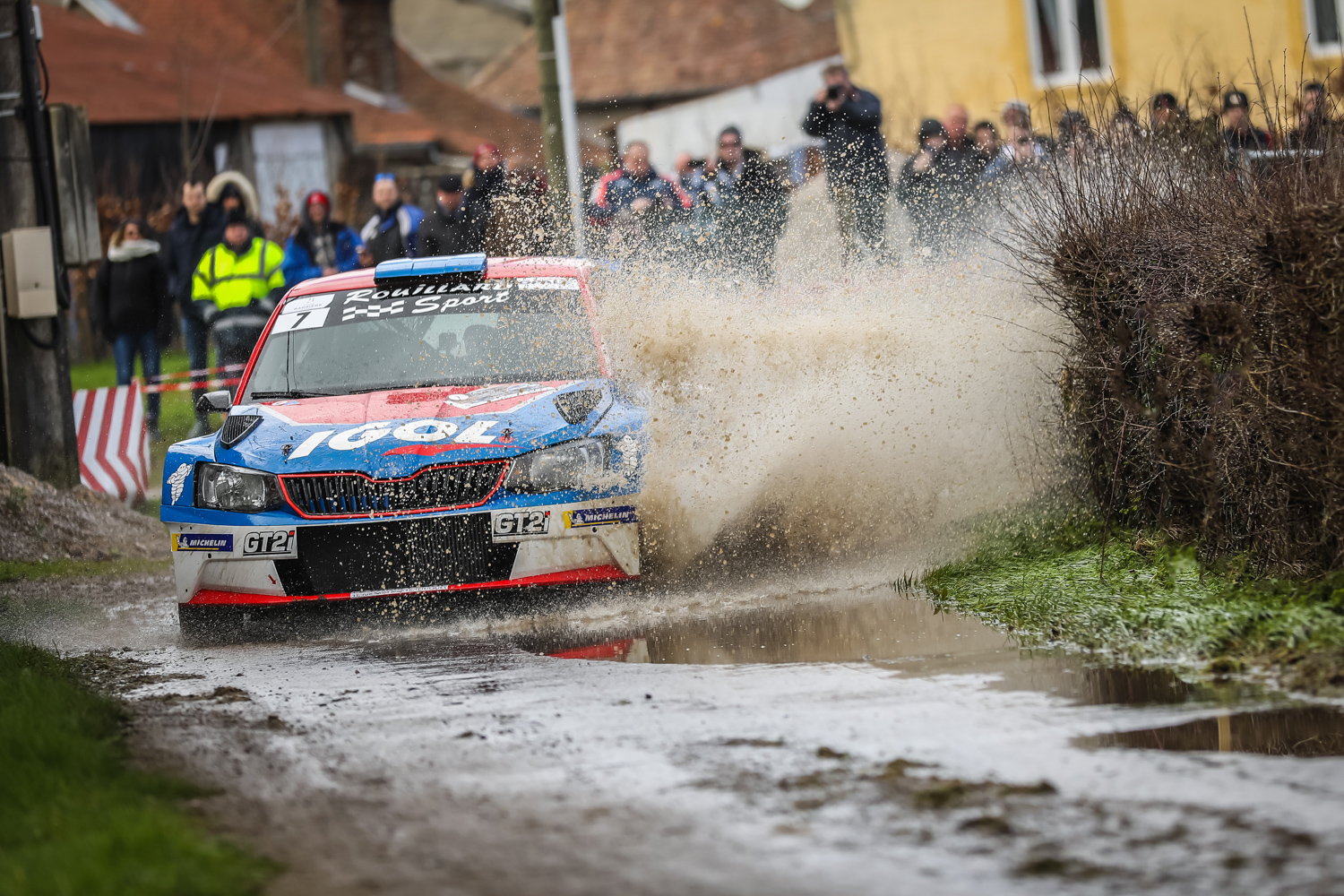 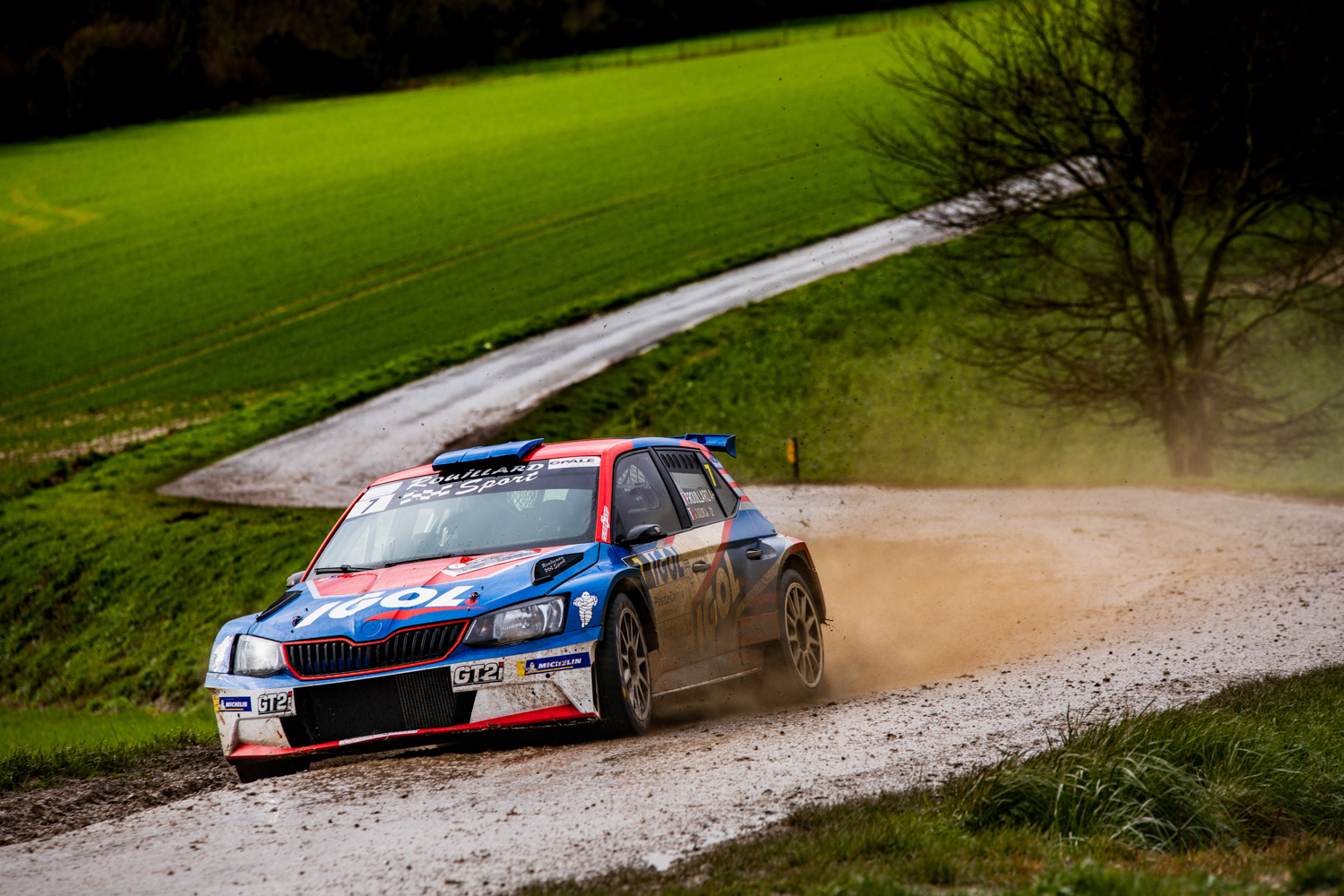 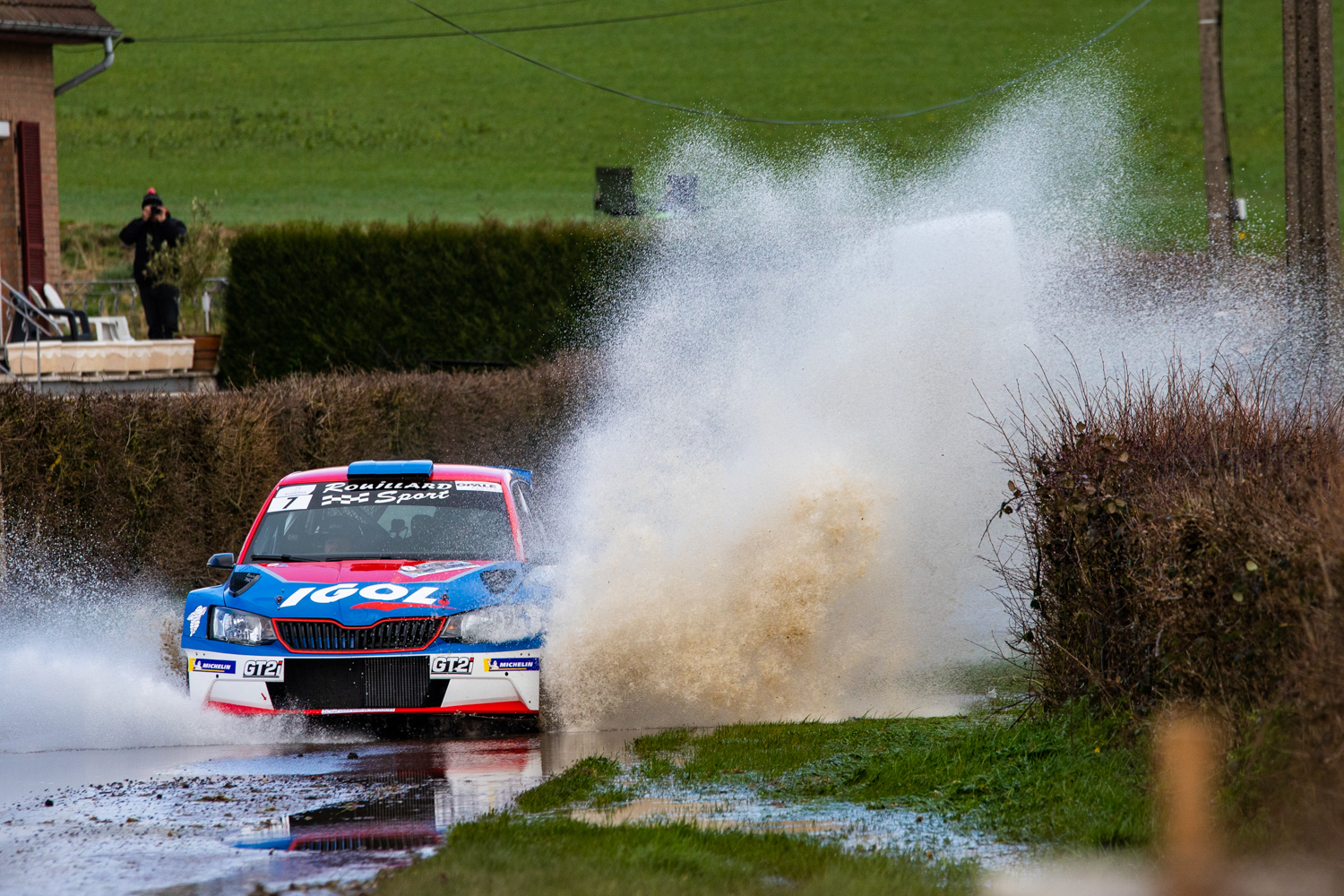 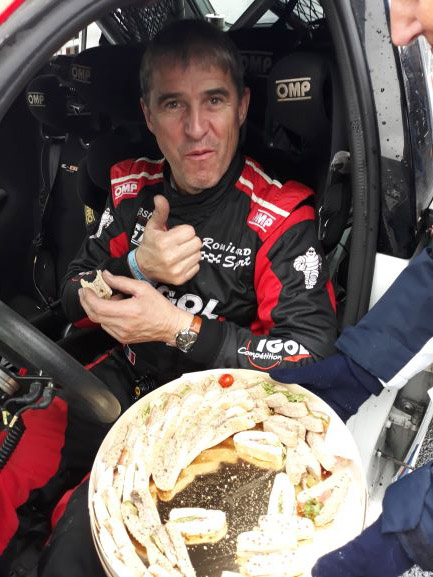 On the sidelines of the event, the Picardie Île-de-France team organised a festive day which combined conviviality, rally immersion, and golf…in other words, everything needed to spend a very enjoyable day.

A small country buffet was laid out for the guests at the heart of the rally, during a special stage at Raimboval. Everyone returned to the restaurant for lunch under a chilly drizzle after the competitors had gone by. Golfing took place in the afternoon. Le Touquet’s fickle spring weather didn’t put a damper on the guest’s enthusiasm to spend a pleasant moment together. 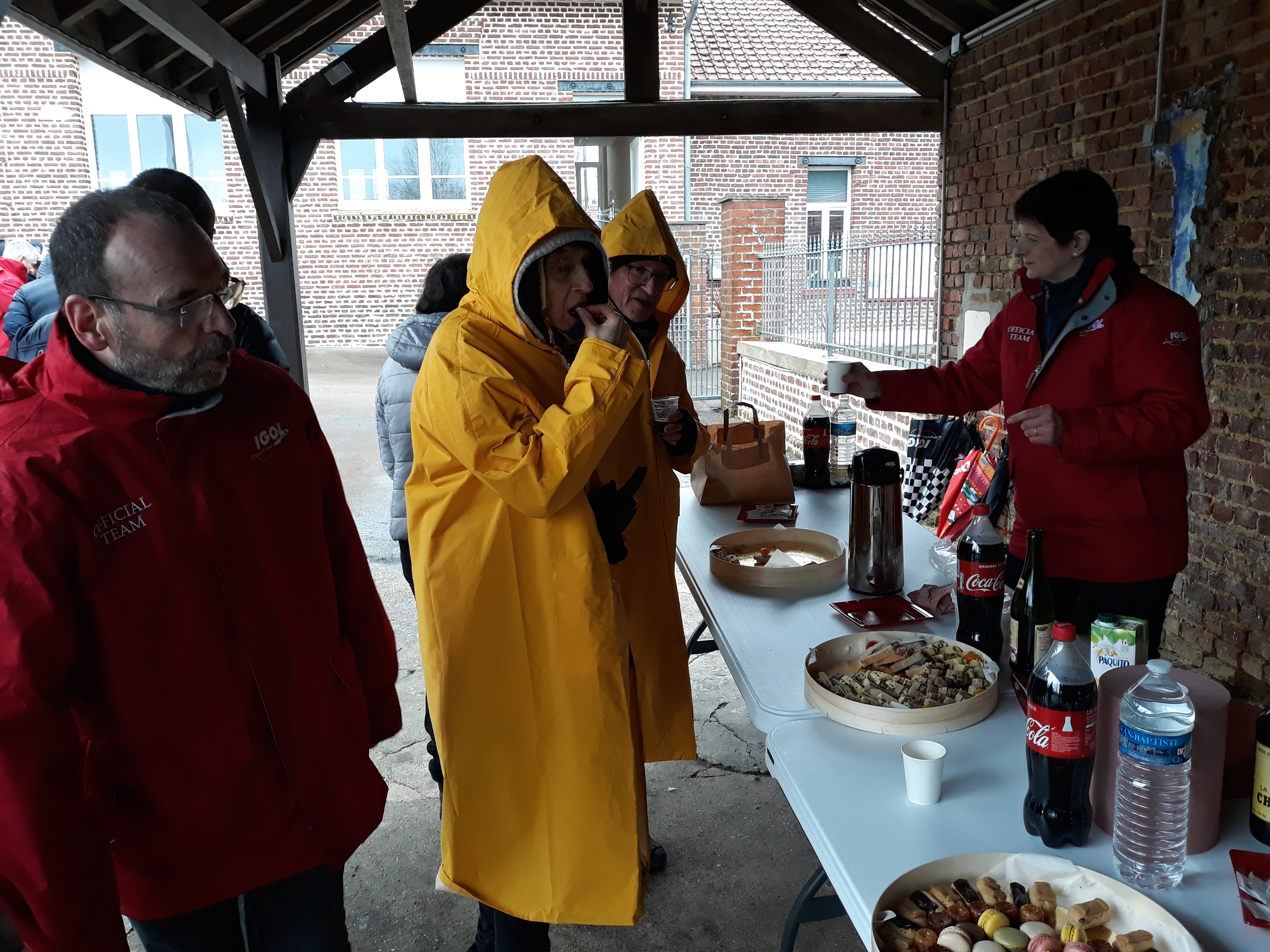 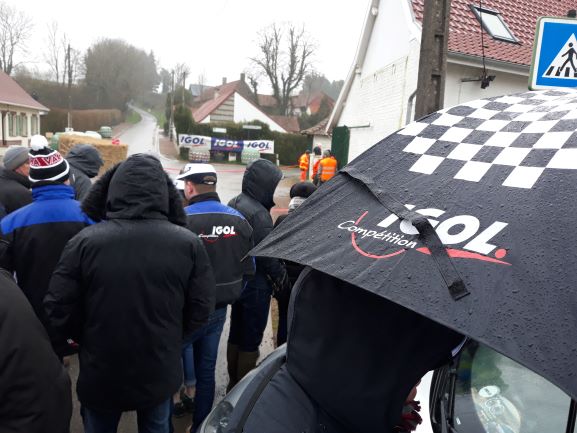 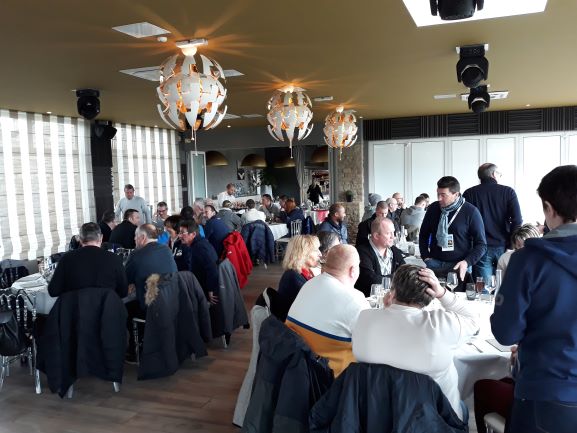 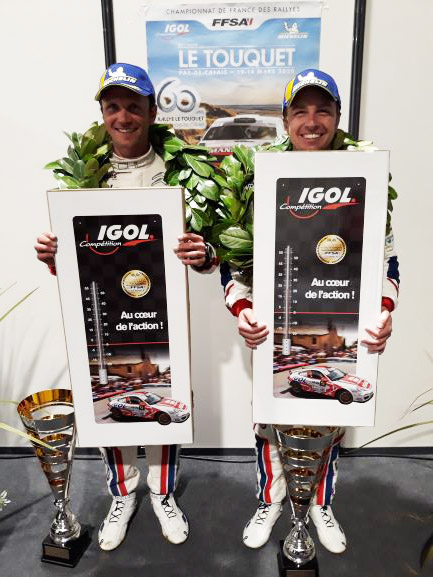 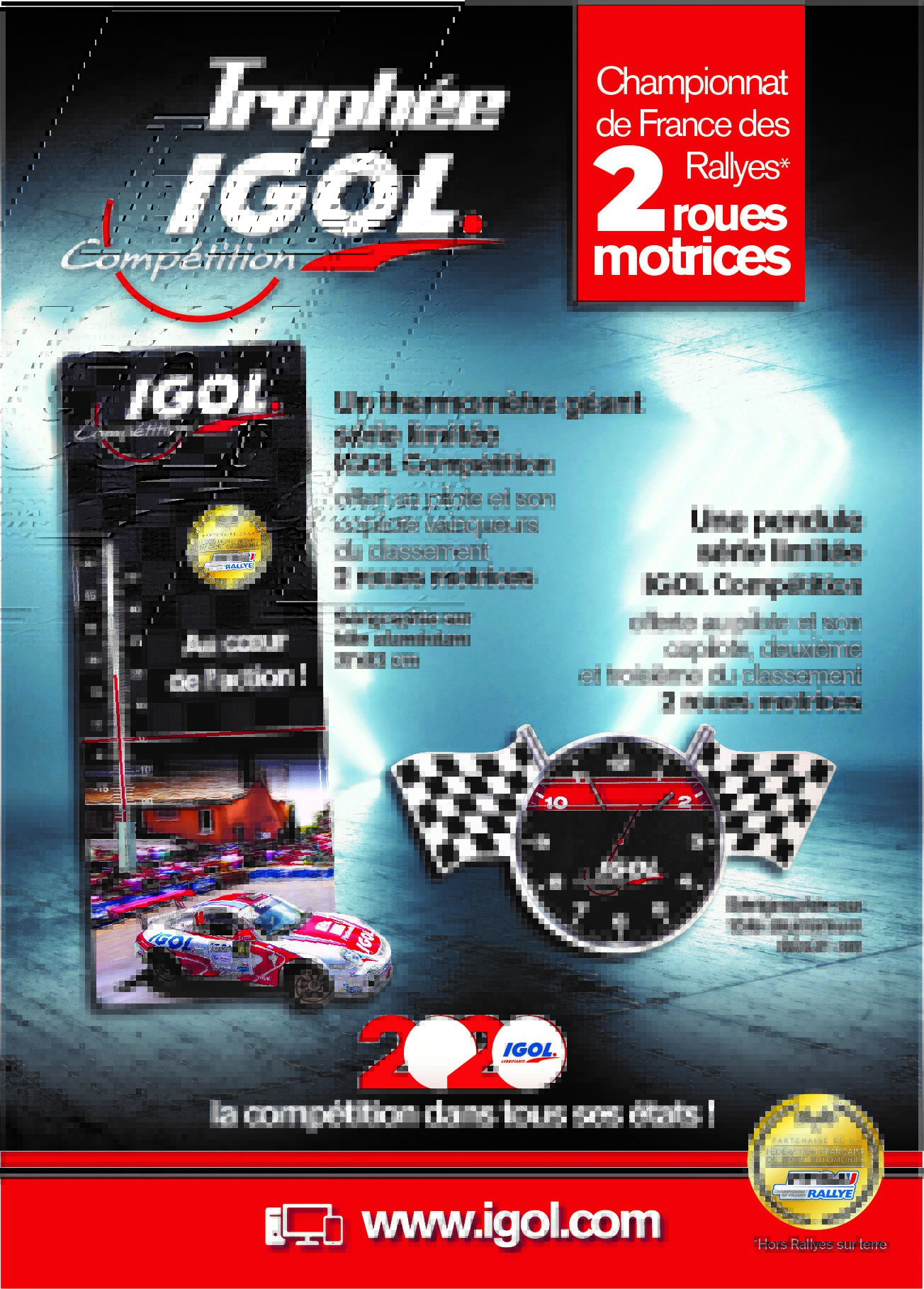 The new CFR 2 RM was scheduled to be inaugurated at Le Touquet with IGOL as the official partner.

The eponymous trophies were awarded to the winners without a podium due to the preventive measures taken for the Coronavirus. The organisers set up a confined area with restricted access for the general public where they gave the winners their trophies. The trophies for the classic vehicles were also awarded. 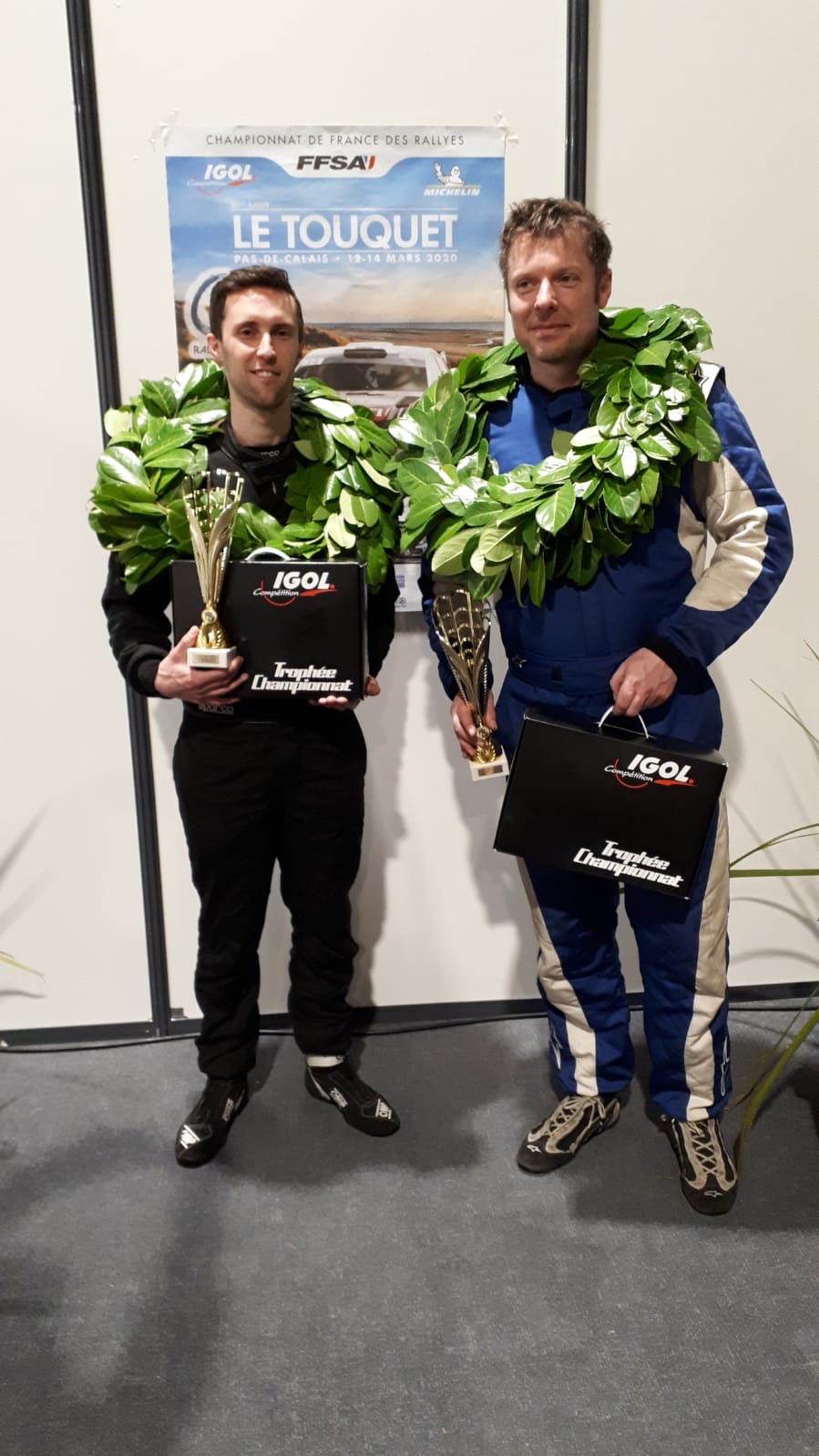 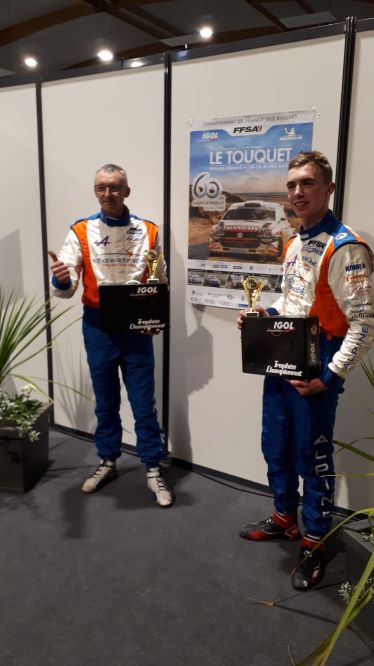 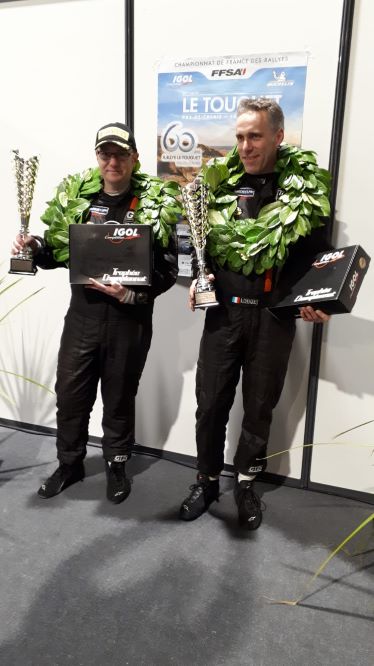 Photo of the rally

We want to see the cars…! 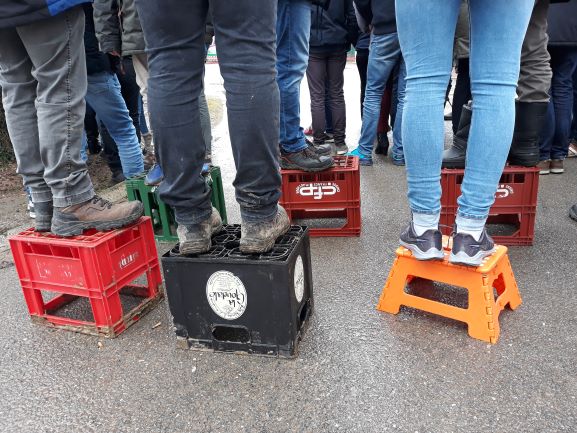 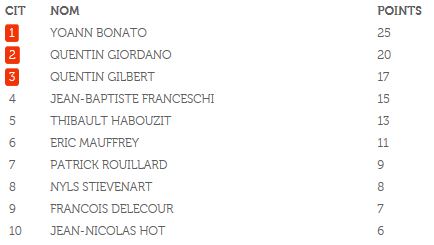 it’s difficult to provide the date of the next CFR 2020 rally at this time, but this is the planned schedule for the year…