The TEAM 18 FIREFIGHTERS, created in 2000, represents the firefighters of France in the world endurance championship.
It’s one of the oldest private teams on the board.

With the title of Vice Endurance World Champion, several podiums overall in major world competitions such as the Bol d’Or or the Endurance World Cup, and even several victories in its category, the TEAM 18 FIREFIGHTERS remains a fully associative structure, made up of professional firefighters, volunteers, military, health personnel (and of course spouses!) Who volunteer to dive into this passion for competition.

These “fire soldiers”, passionate about competition and bikers themselves, found in motorcycle endurance the ideal setting to highlight the values ​​of cohesion, team spirit, self-denial, courage, work and perseverance which make their daily life. The sense of the collective in the service of a goal, a mission.
Endurance is made of human adventures! 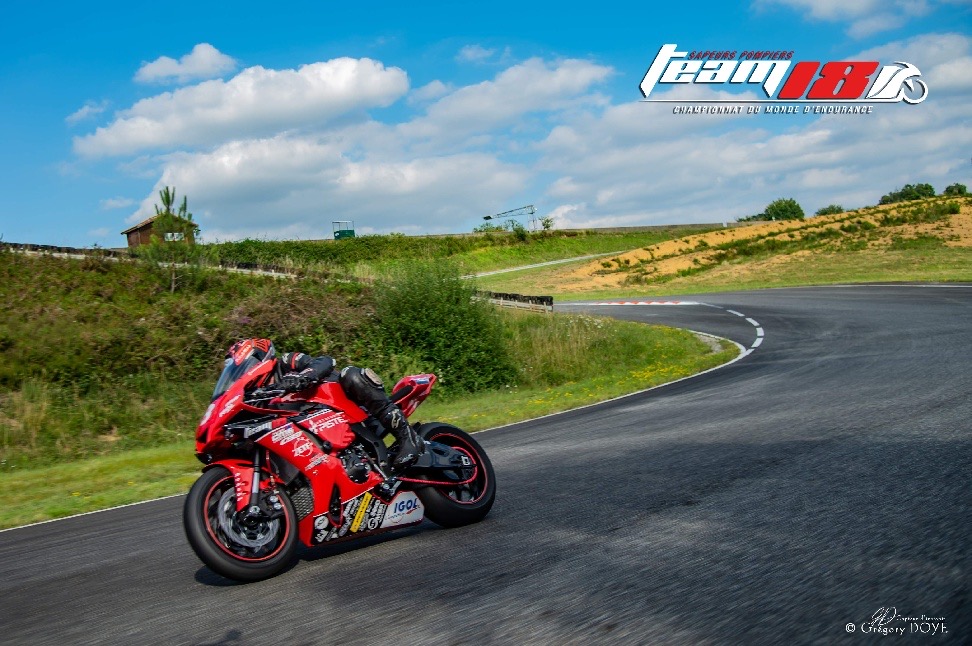 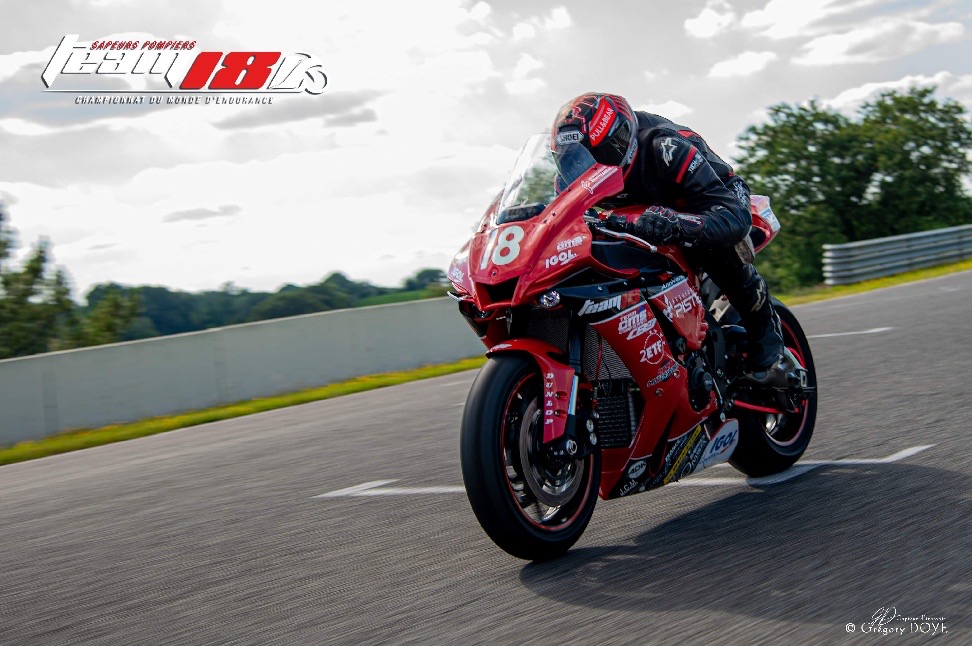 But the TEAM 18 SAPEURS-POMPIERS is also a major player in France in the organization of motorcycle racing on circuits. Indeed, by dint of being confronted with 2-wheel accidents and their tragedies, the members of the association have decided since 2001 to organize driving days, today for more than 25 dates in France and in Spain, to allow bikers to say “yes to speed, but in a secure environment and efficient equipment”. Thus, from a fun-educational angle, the TEAM 18 SAPEURS-POMPIERS supervises each year more than 1,500 bikers, from beginners to the most experienced, in order to influence behavior.

Igol is proud to be a partner of this deserving team which, beyond its civic commitment,
achieves very good performances on circuit: Team 18 thus obtains the second place of the World Cup
in endurance racing in 2007, 3rd place at the Bol d’Or and the title of Vice Endurance World Champion in 2009.

In 2013, Kawasaki France became a partner of the team, which now drives a ZX-10R. 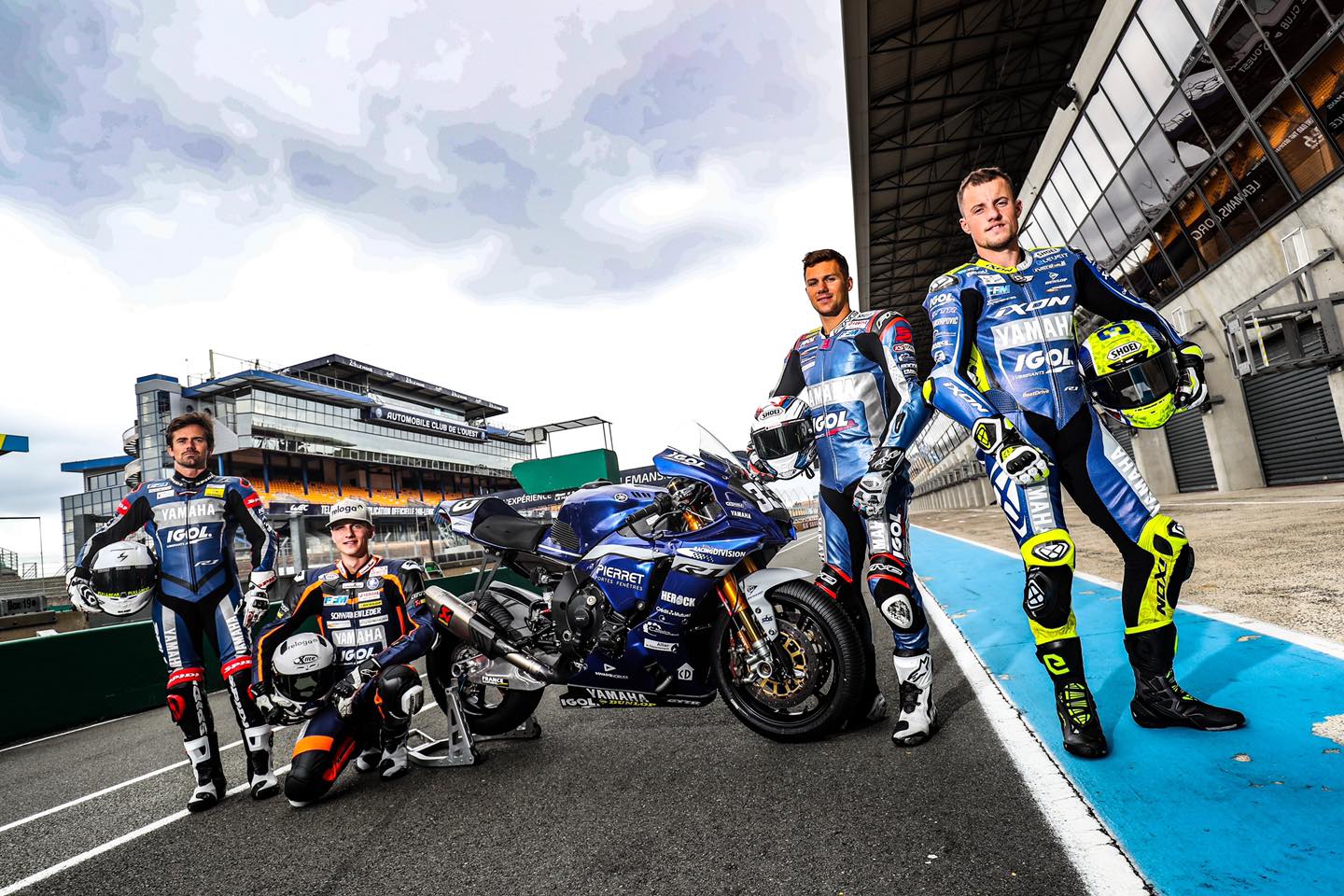 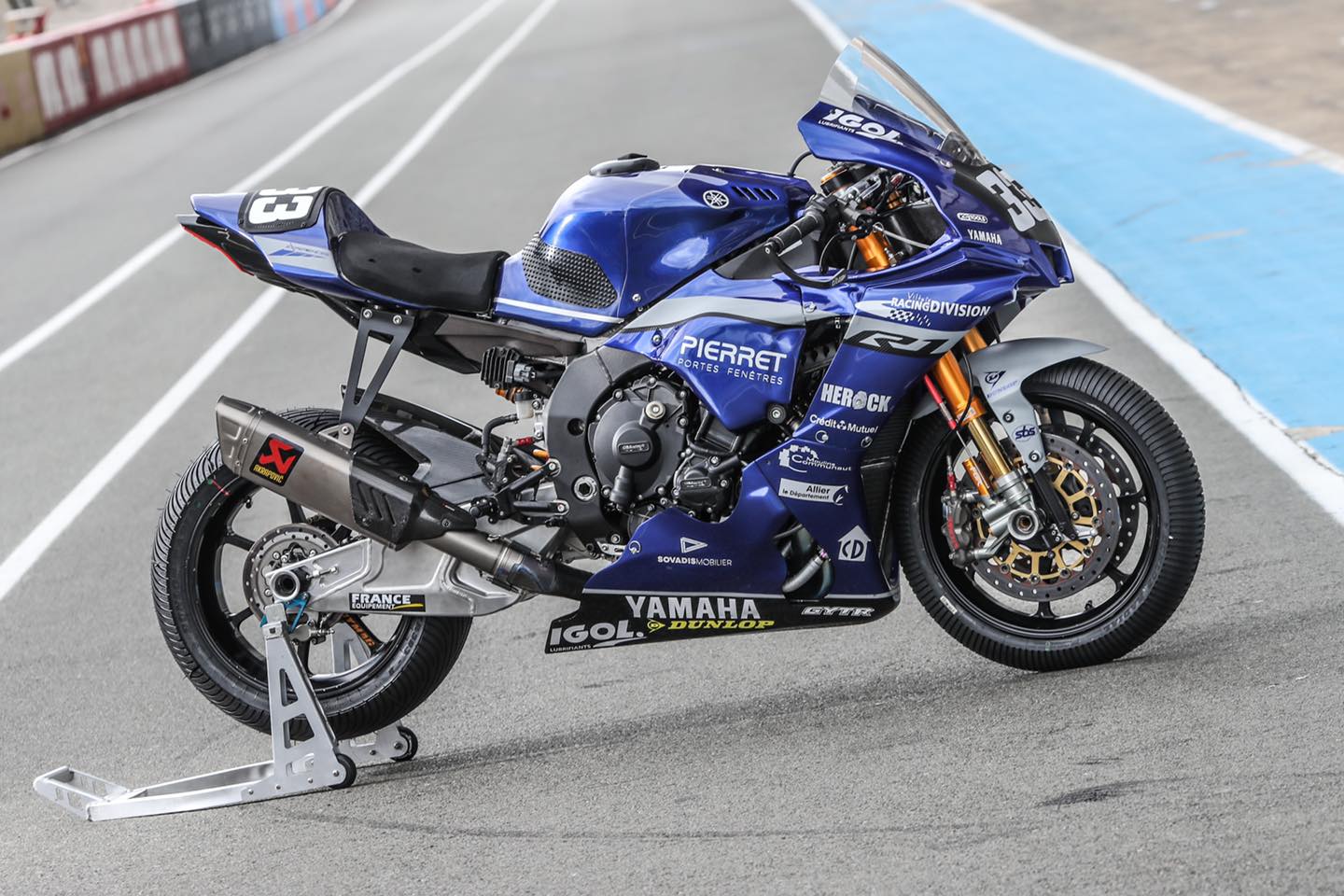 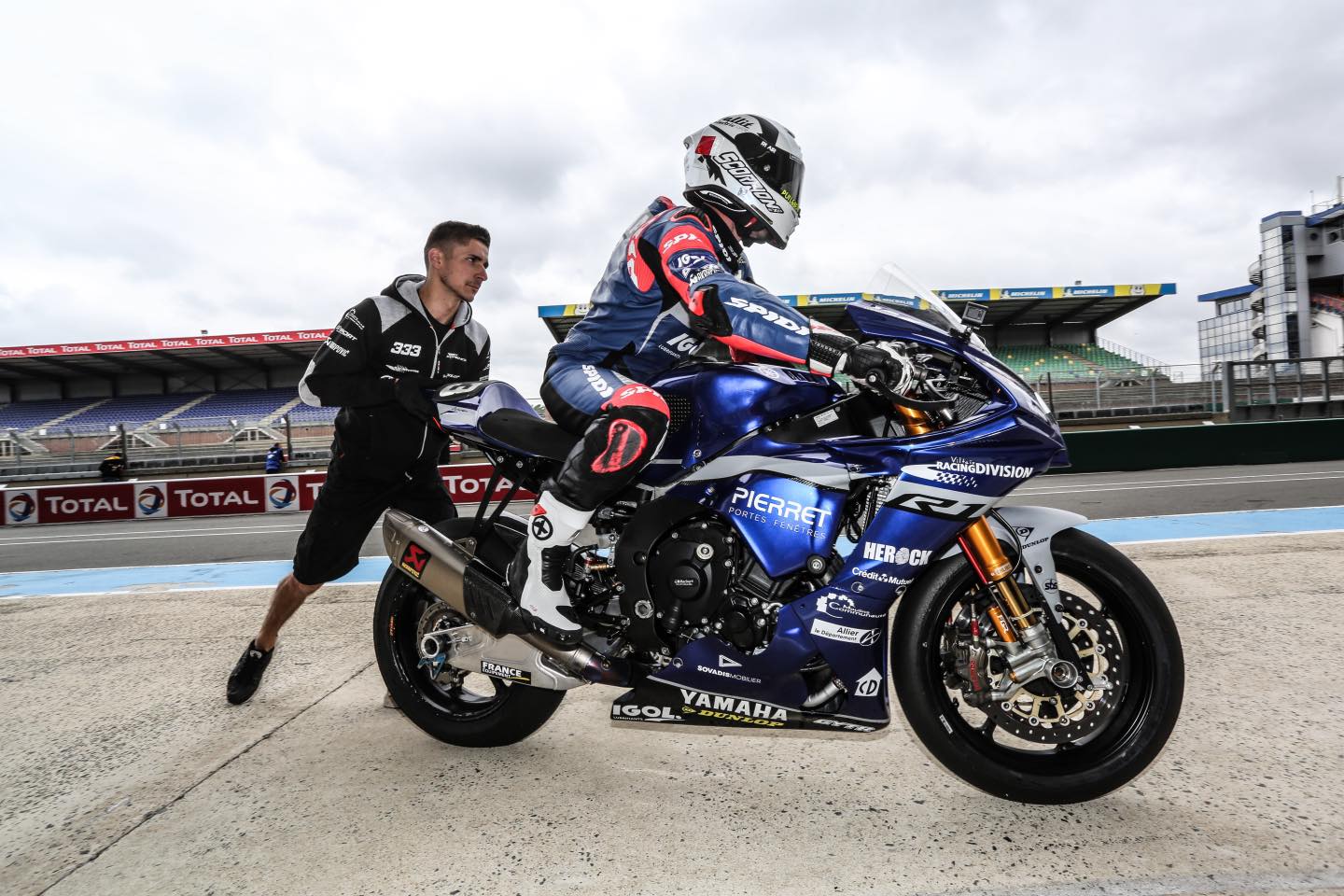 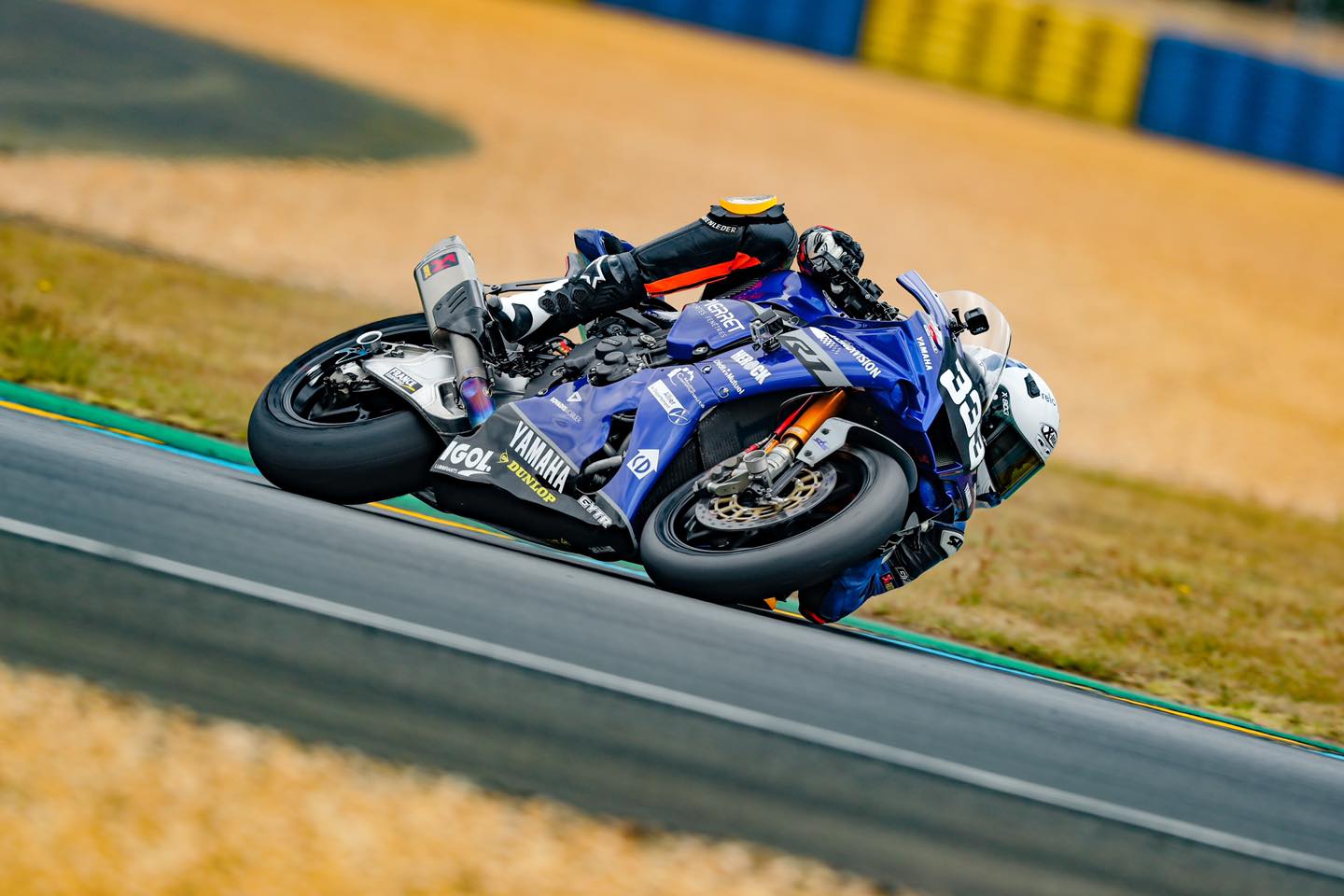 Created by the Viltaïs association in the early 2000s, Viltaïs Racing Division is a collective initiative set up to create pathways into employment for young people via a shared passion – motorcycle racing. Since its inception, 180 young people from a broad range of social and cultural backgrounds have benefited from the opportunities offered by Viltais Racing Division.

The idea that young people should get the chance to take part in the world’s most prestigious motorcycling competitions, such as the Bol d’Or in 2002, might seem strange to some; but it is the precise objective of Viltaïs Racing Division: to compete and achieve as a result of the collective commitment of young amateurs.

Supported by Christian SARRON, the world 250 cc endurance champion, the apprentice riders quickly learn their trade. In 2010, they won 9th place in the day/night 1000 cc World Championship in the amateur Superstock category.

Prompted by this magnificent performance, a job creation initiative (PCI) was launched in 2010 to help a dozen young people follow a pathway into a stable and rewarding job.

Igol is particularly proud to partner this valuable and innovative cross-over between the worlds of sport and employment.

Viltaïs Igol Pierret has found a perfect solution which lets the young people’s commitment to their job deliver sporting excellence.