IGOL, with its well-established brand and as a major industrial player in the Amiens area of northern France, is proud to sponsor its favourite football team, Amiens Sporting Club, for the 2019-2020 season!

Under the management of Christophe Pélissier since January 2015, all the players and staff at ASC have raised their game, with these new levels of professionalism and excellence earning them promotion to the top flight of the French leagues for the 2017-2018 season.
ASC can now compete against the big names in French football.
The team has found the colors of their lawn since June 23! The team is fighting and gives all his energy on the ground every week!

As its official partner, IGOL’s support for ASC is expressed in three ways:

IGOL is not just a partner, it is above all a very keen fan! 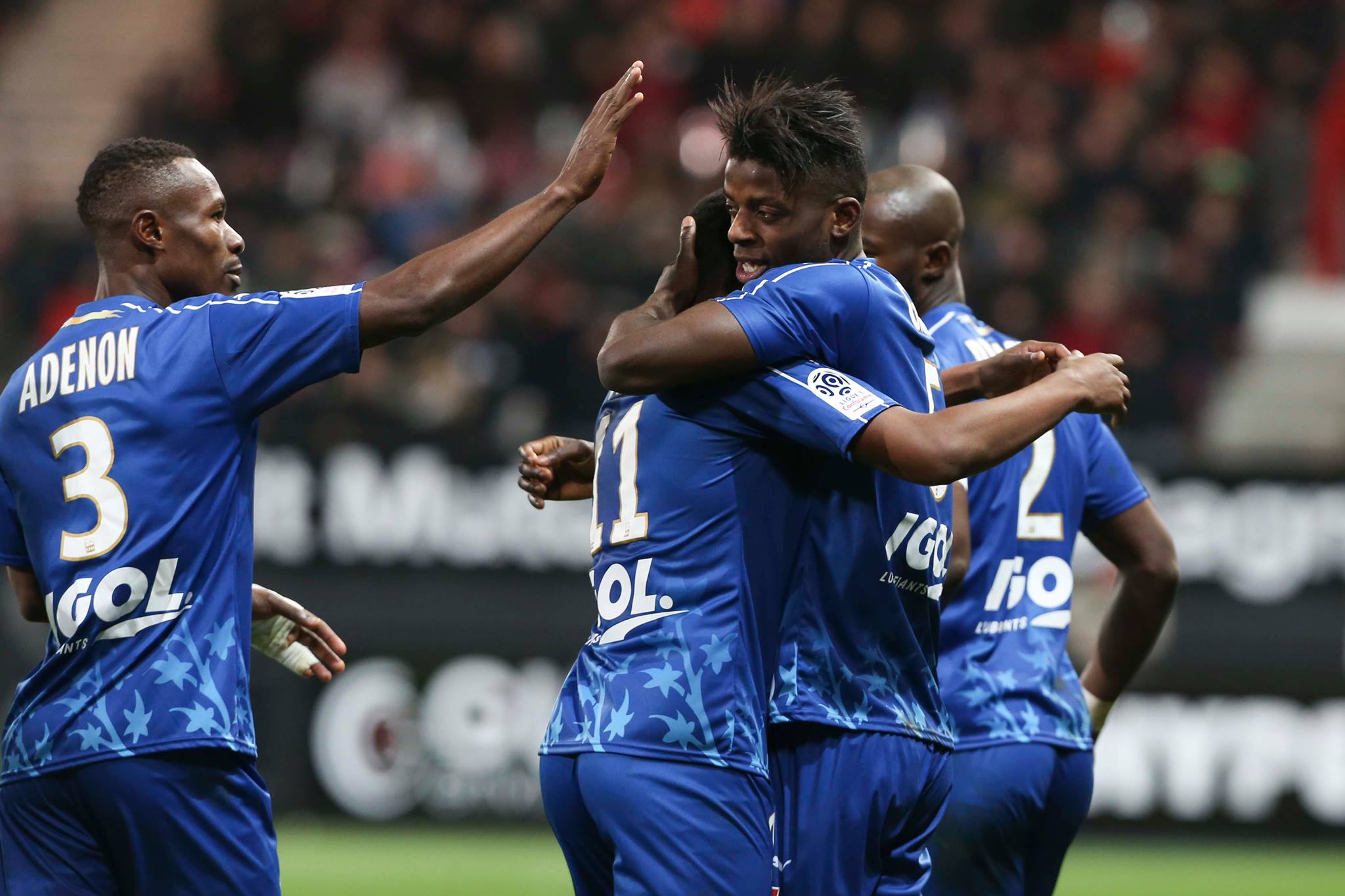 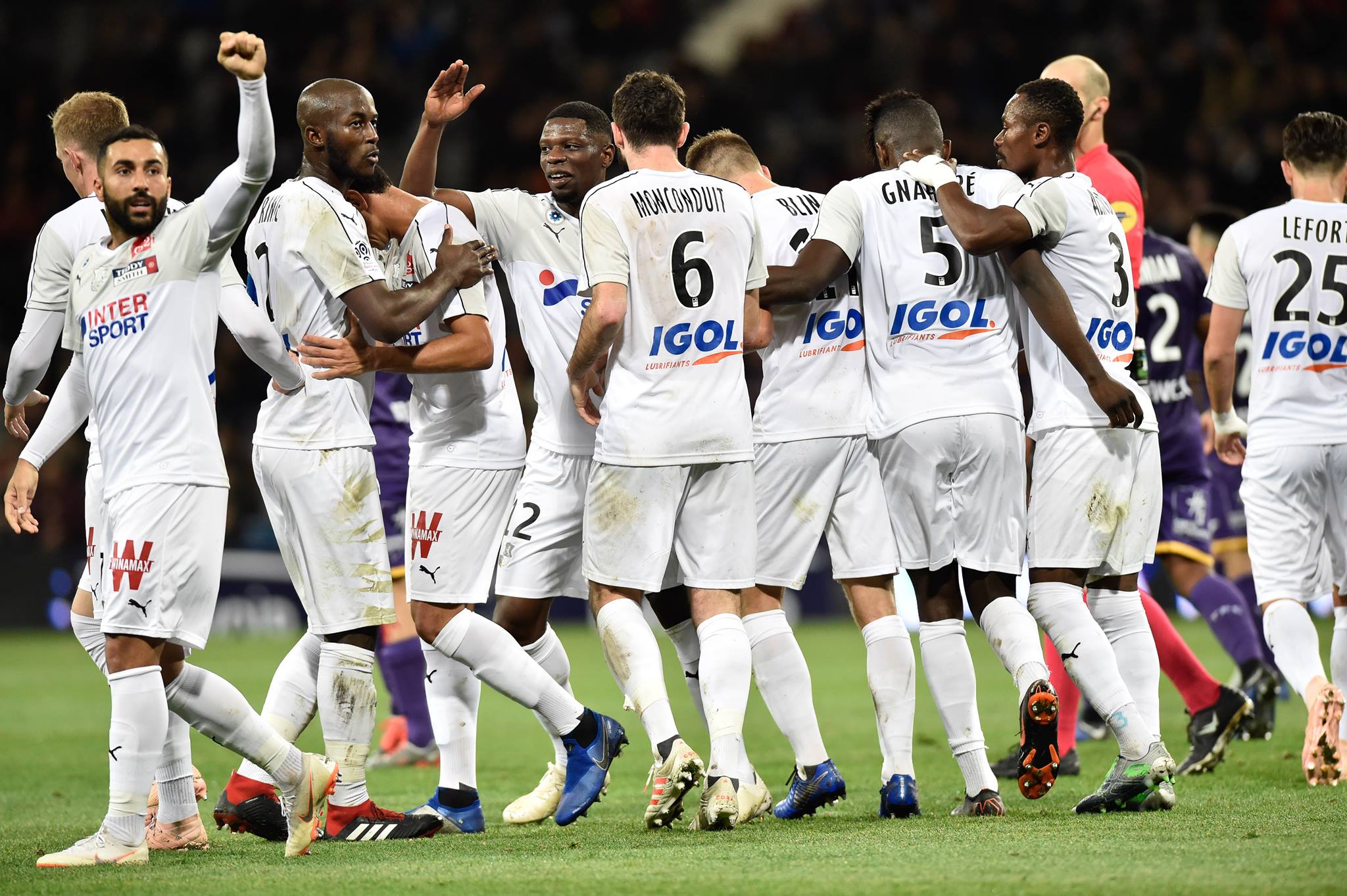 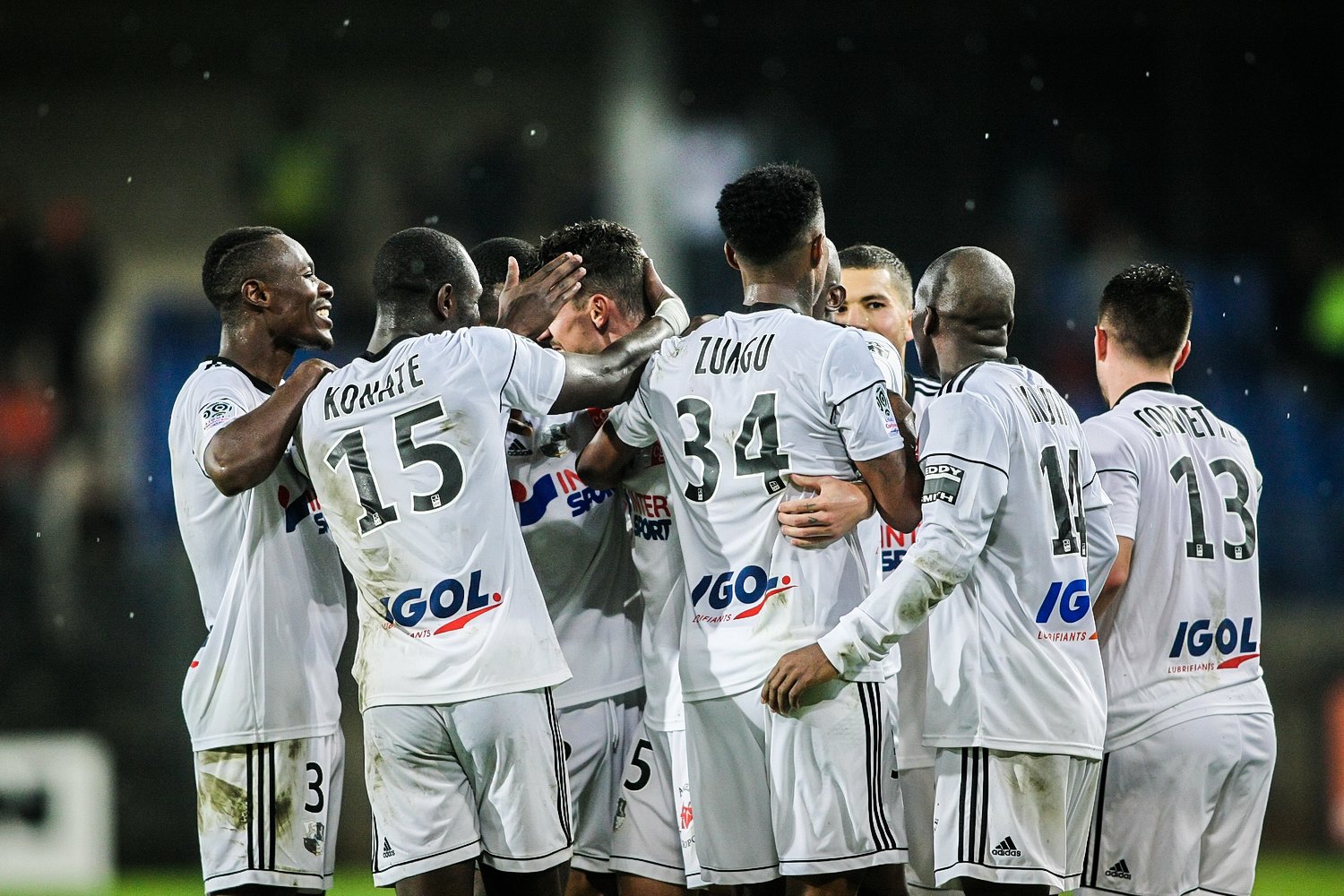 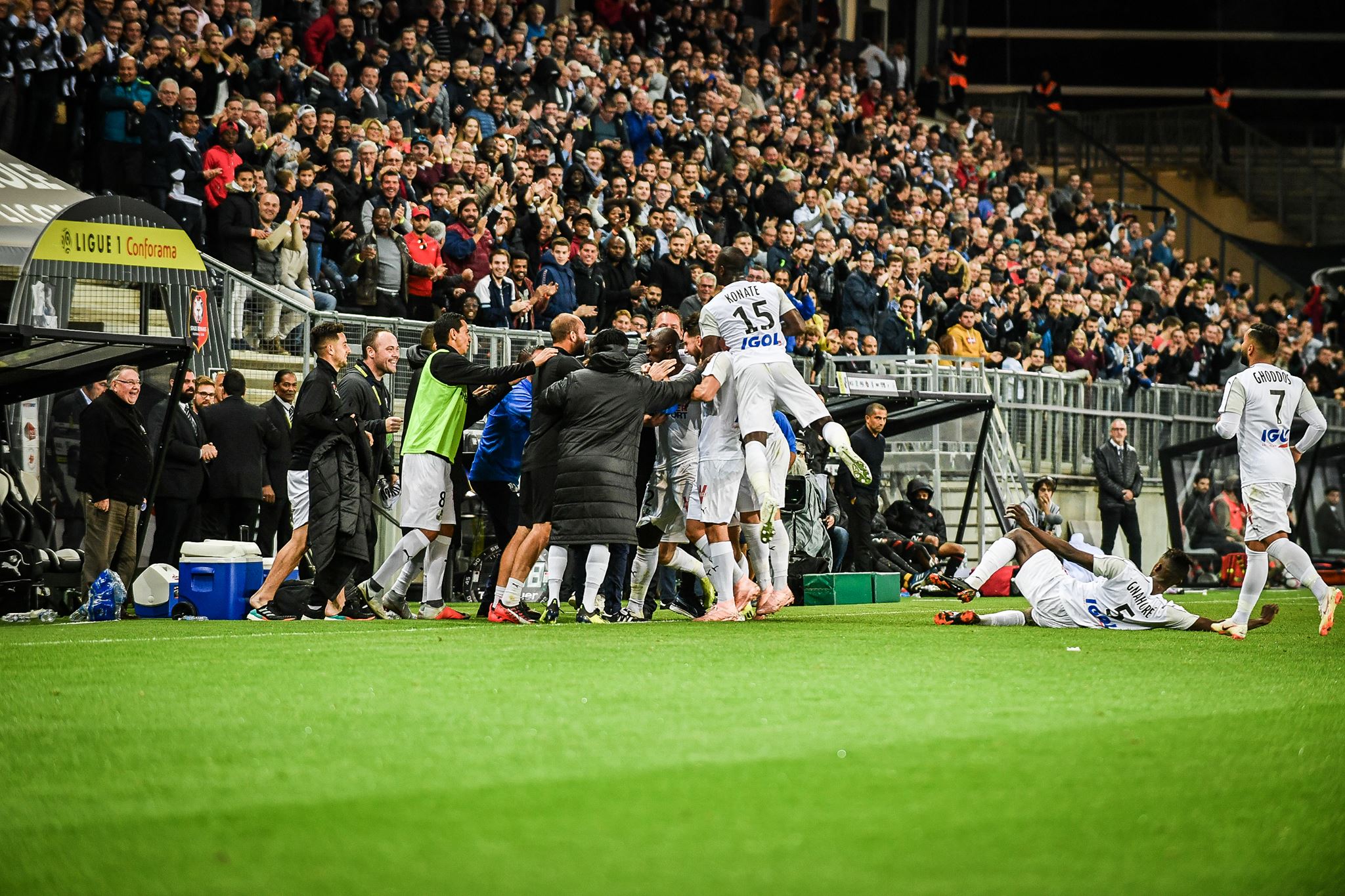