Rallying: partnership with the FFSA

The French Rally Championship is the stand-out event organised by the FFSA (French motor sports federation) and is always graced by the sport’s best drivers.

Every year since 1967, the French Rally Championship has been a highlight of the European rallying calendar.

Many drivers have established themselves in the sport with outstanding performances in this race, such as :

Since the start of the 2014 season, IGOL has had the honour of being one of the FFSA’s official partners
and of supporting the French Rally Championship every season. The championship consists of 9 rounds located in the four corners of France: Mont Blanc, Le Touquet, Coeur de France, Cévennes..Etc ..

Read the summaries of each event (in French) and watch clips of the 2020 season…
And relive the highlights of the FFSA’s previous seasons sponsored by IGOL.

As an FFSA partner, IGOL is able to offer a unique and VIP experience to a number of customers.

Would you like to join us at a Rally in the future?

Check out some exclusive images from one of our events.

Patrick Rouillard, an audacious driver who has been passionate about rallying for more than twenty years and Benoît Vaillant, a young driver brought up in the world of motor sports, are both proud to drive cars bearing the IGOL colours during the French Rally Championship races.

Patrick embodies the finest “amateur” traditions of rallying – modest, down-to-earth and plain speaking with a real love of the sport. With boundless energy, he races like he lives his life, at 100 miles an hour!
Away from racing, Patrick Rouillard is his own boss. For the last 30 years he has been in charge of his own garage, specialising in BMWs, in the outskirts of Toulouse. Indeed, it was at the wheel of an F series BMW, and later an M3, that he discovered motor sports in 1989.
For the last twenty or so years he has also been his own boss when it comes to rallying. He prepares and sets up his cars himself, with the freedom to act as he likes and supported by his team. The “Rouillard clan” – wife, children, family and friends all share the same passion.

Family traits:
He has passed down to his son, Nicolas, the same distinctive values and characteristics.
Patrick is competitive, enthusiastic, slightly impetuous, combative and tenacious…
His commitment and reliability make him the perfect match for IGOL. The branding is emblazoned proudly on Patrick’s beautiful 993 GT CUP Porsche. The deep and menacing roar of its 470 hp engine is eagerly awaited by spectators both young and old during the special stages
of the rallies.

He never gives up and pushes himself and his car to the limits in pursuit of his goals.
GOOD SEASON 2020 ! 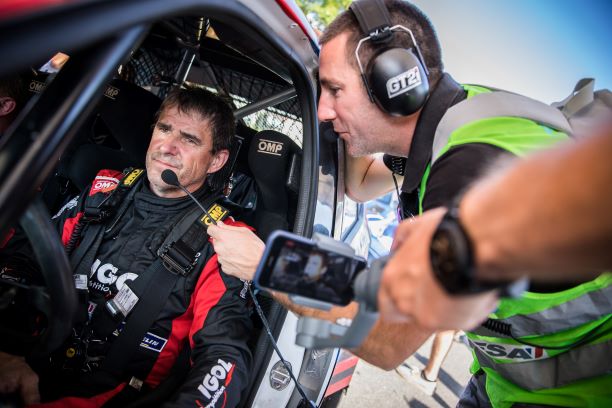 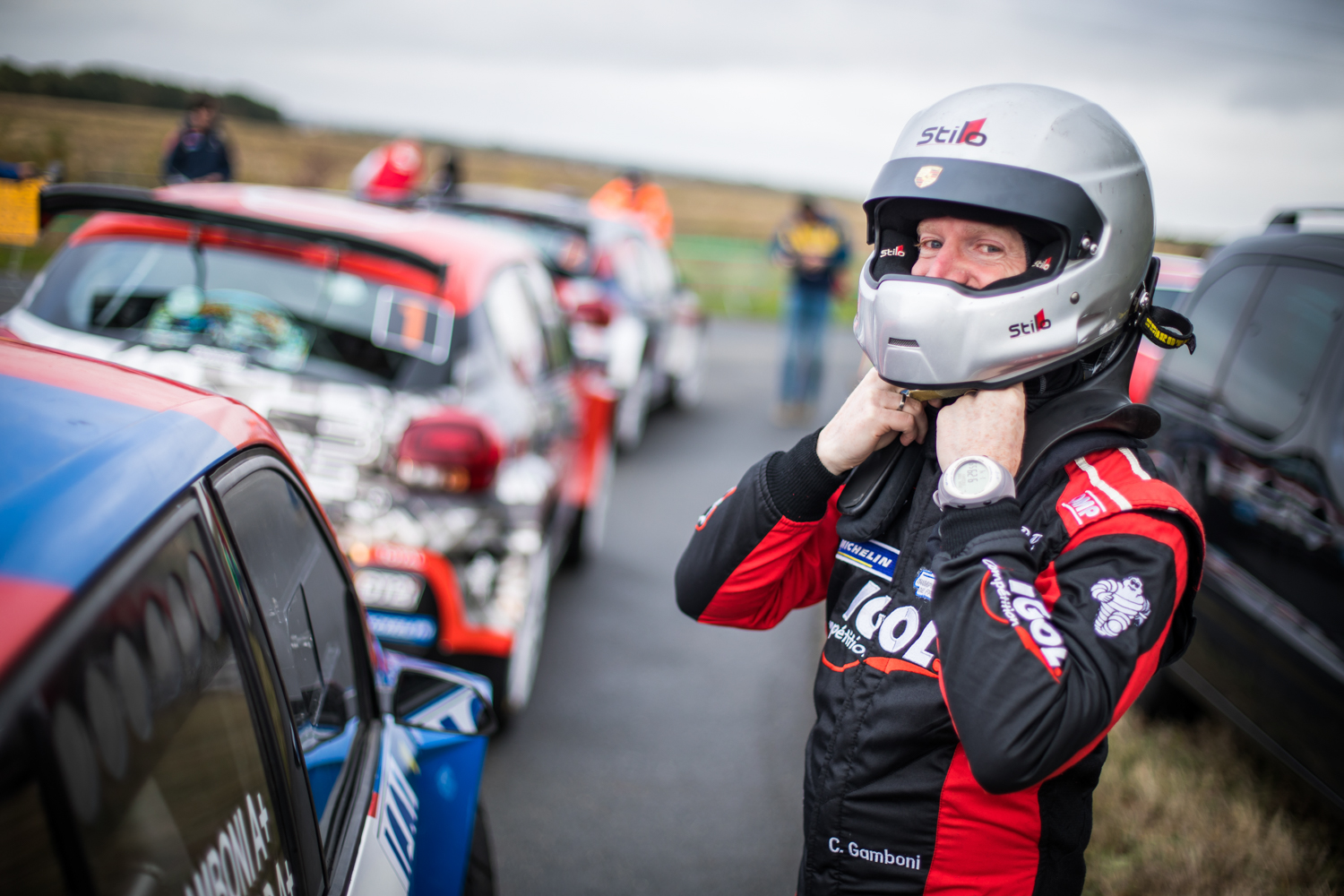 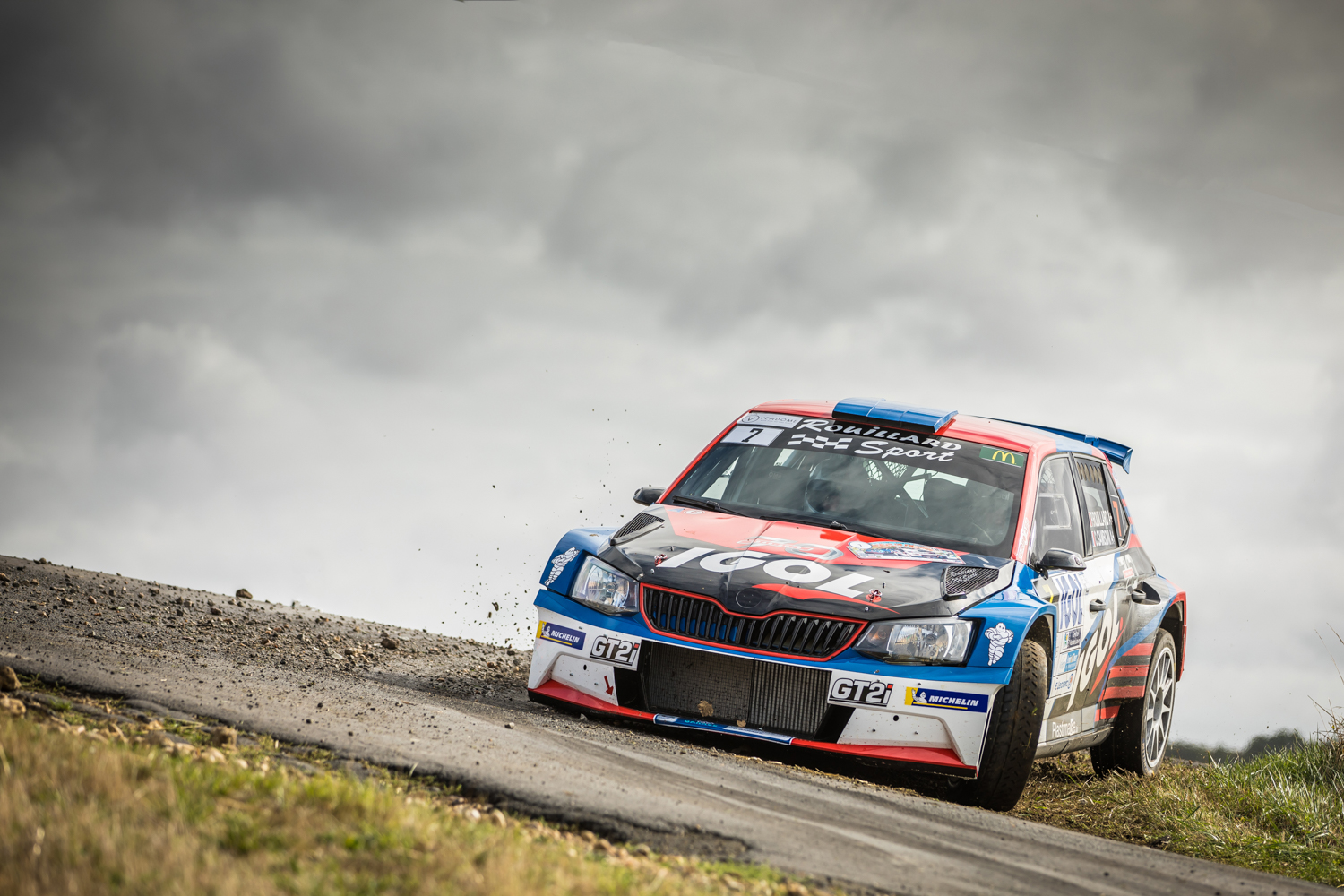 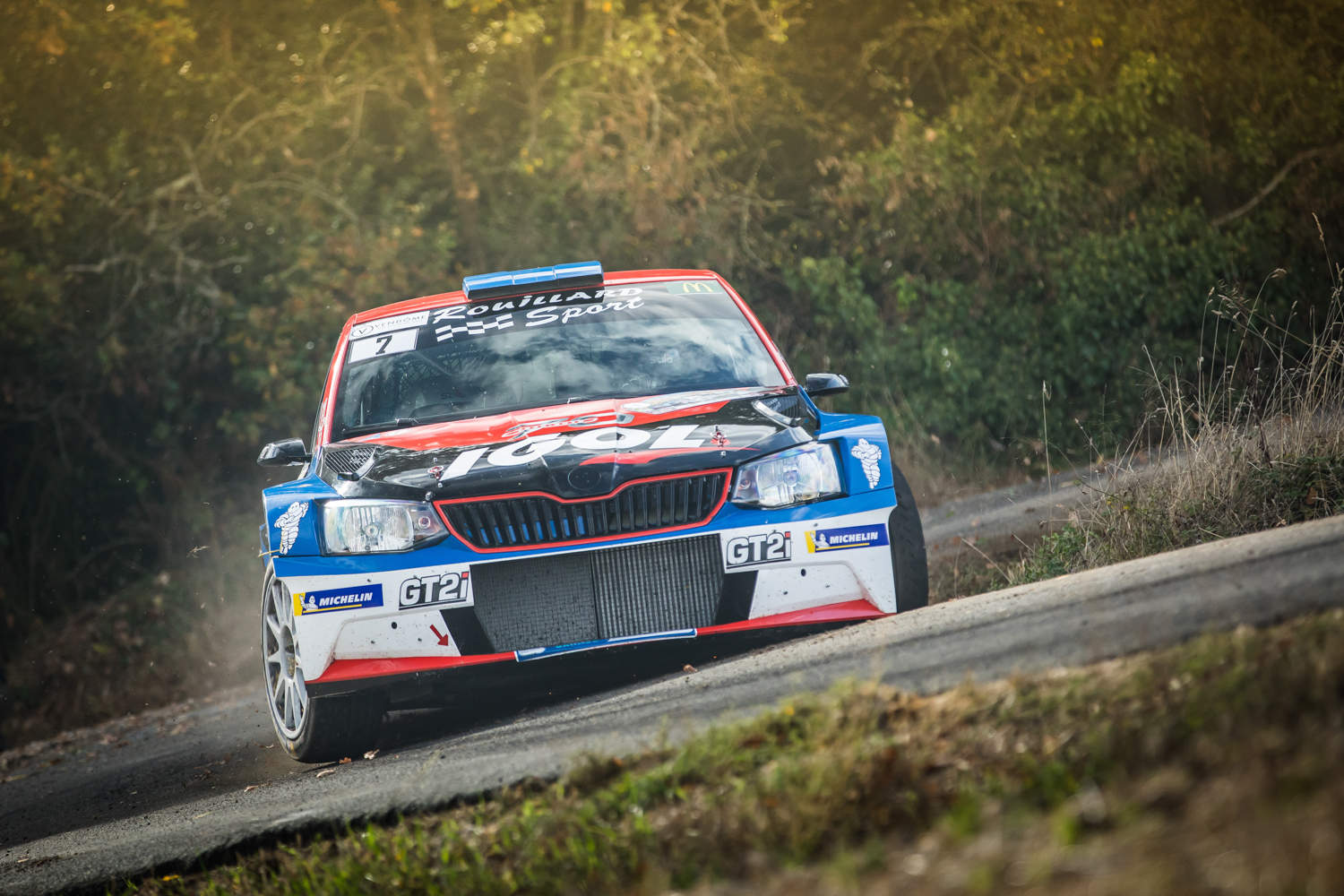 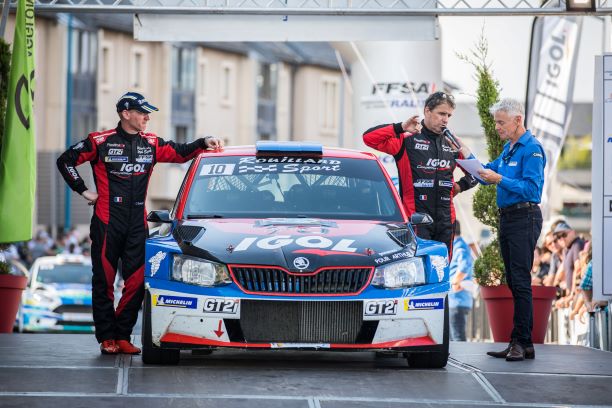 Native of the Deux-Alpes and very attached to his native region, it is natural that Yoann BONATO starts his career becoming a ski instructor.
But his passion for the automobile is revealed from an early age;
Yoann has found his vocation: he will be a professional rally driver! The adventure of rallies begins in 2001, alongside his dear co-pilot Benjamin BOULLOUD. Championships and titles follow one another …

After 3 years of absence on the rallies, it is a Yoann BONATO motivated and determined to win who is back in force since in 2017, he won the title of French Rally Champion!
For this new season 2018, Yoann BONATO following his many victories, including that of the Cévennes Rally, he signs for the second time in a row the title of French Rally Champion!

Yoann Bonato: “It is often said that the first time has a particular flavor, I can assure you that this second title has just as much or more! ”

IGOL is proud to support Yoann Bonato, we will enthusiastically follow his Championship and WRC performances throughout the upcoming 2020 season! 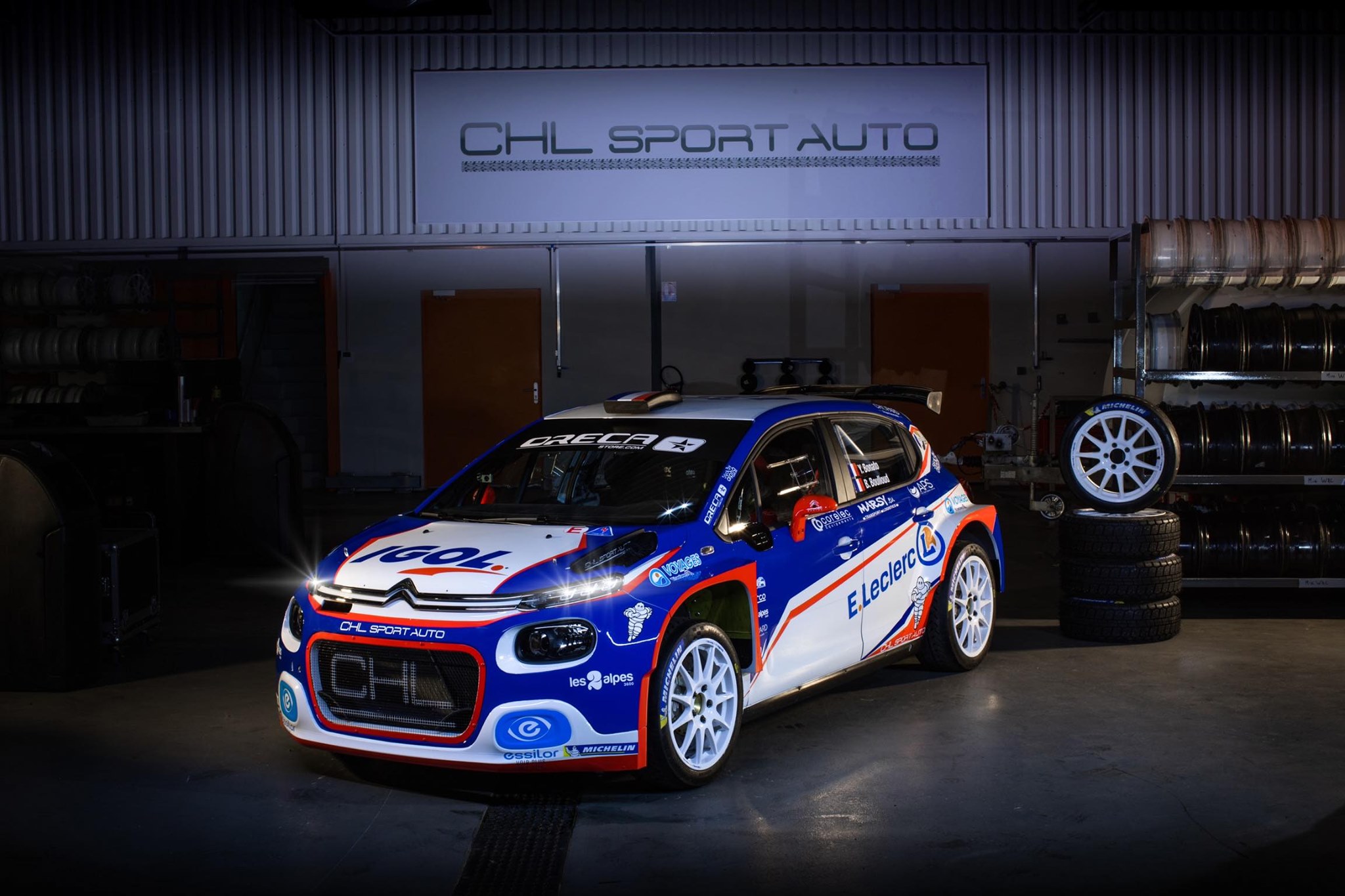 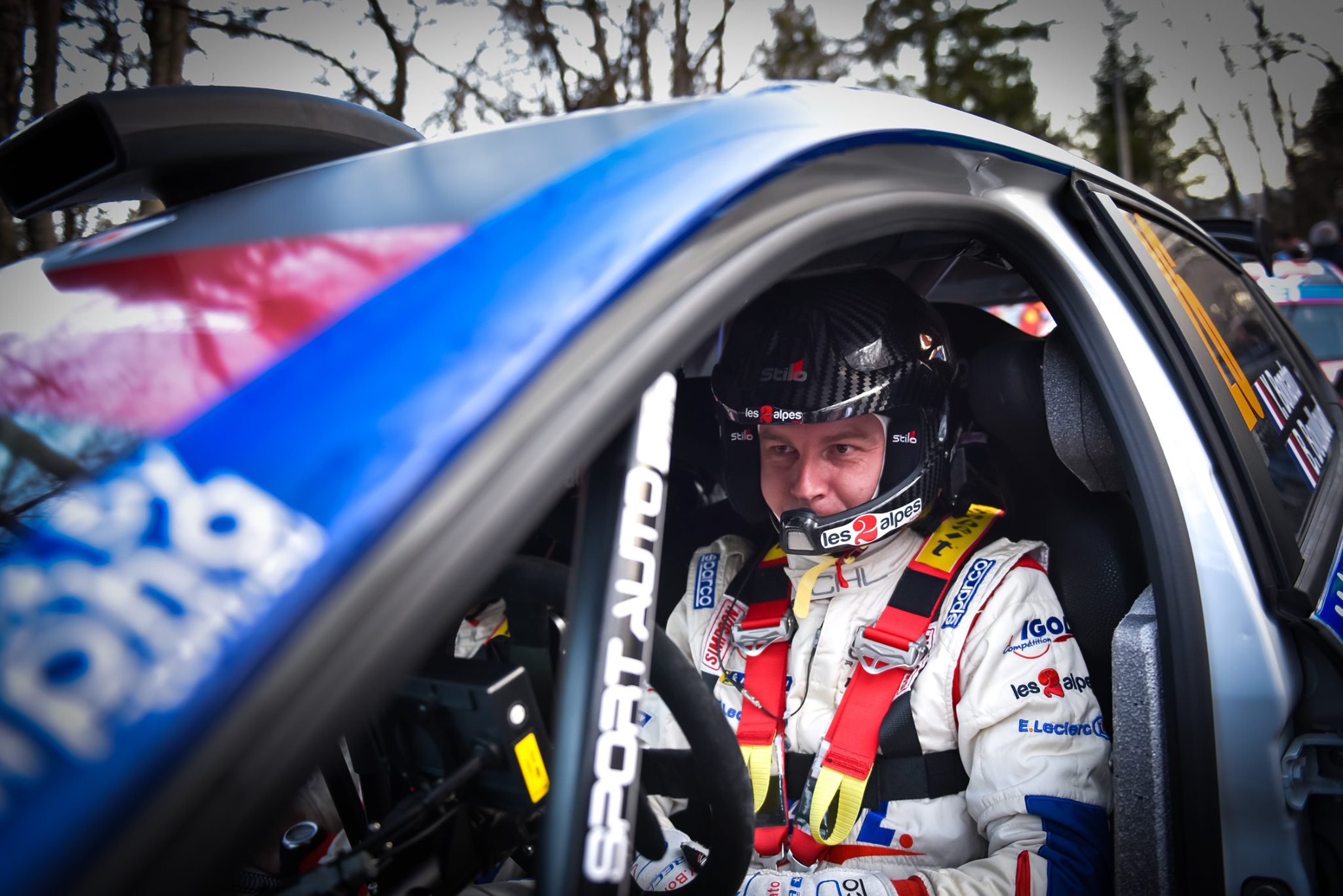 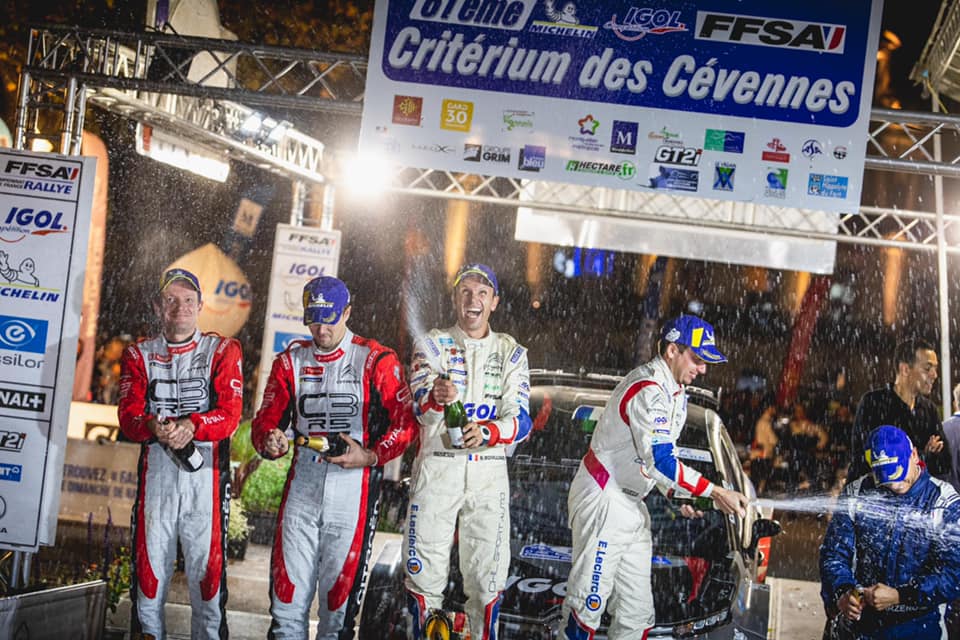 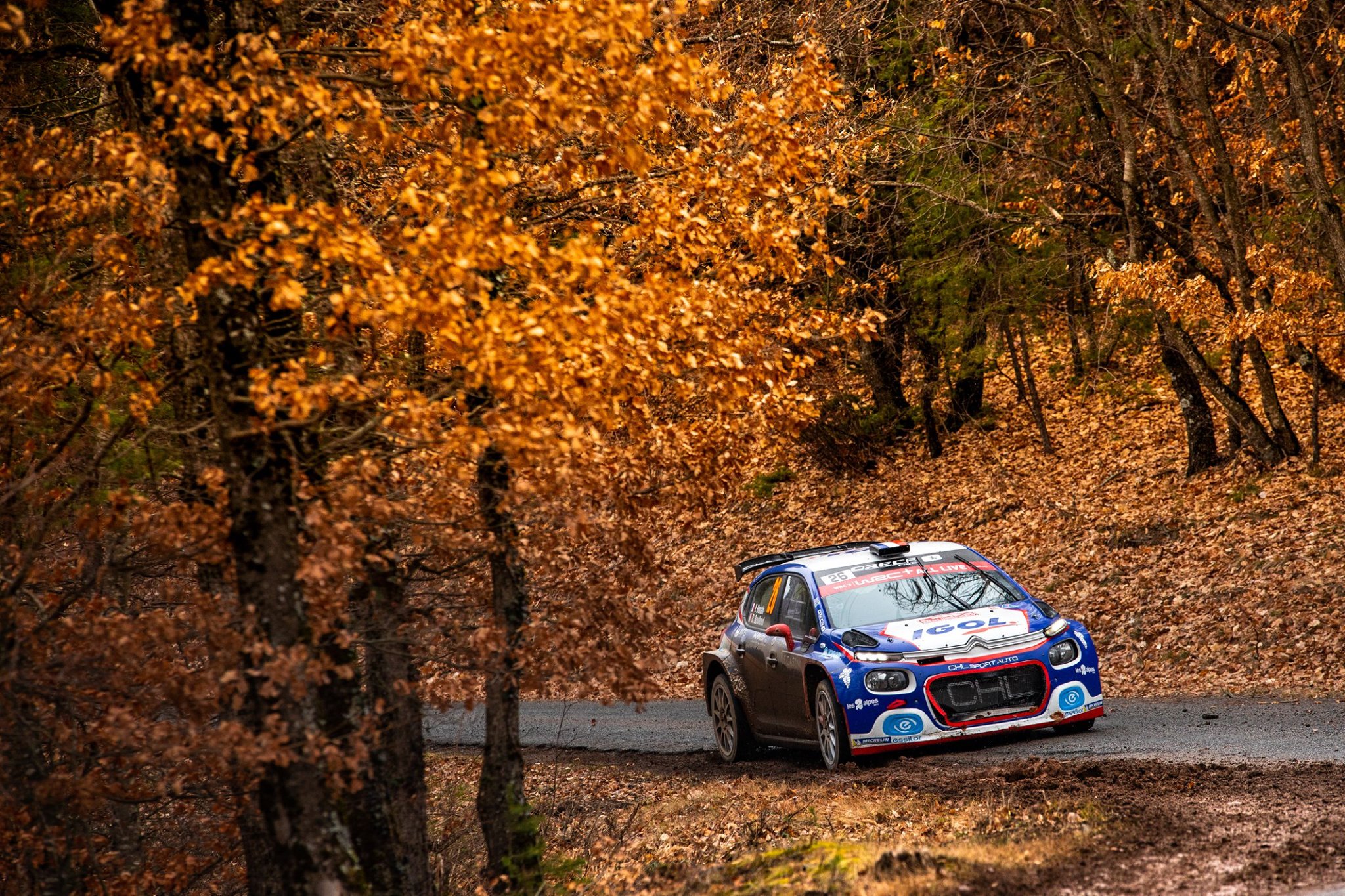 IGOL, official partner of the FFSA

Since the 2014 season, IGOL has the honor of having joined the circle of official partners
of the FFSA and vigorously supports the French Rally Championship each season.

IGOL presents the new generation of its range of lubricants
Developed for two wheels. PROPULS PERFORMANCE and PROPULS EVOLUTION!