Discover our 70 years of history

In 1949, 6 industrial visionaries, specialized in lubricants, fats and their derivatives gather and give birth to the world IGOL:

Everything is to create: organization, distribution of skills, definition of a commercial strategy, a structure. Each company retains its legal independence and all manufacture, market and promote the IGOL brand. They appoint a president of the group, Robert PIERRONNE, who installs the headquarters of the brand in his own apartment in the 19th arrondissement of Paris. Messrs. André JUREDIEU and Michel GALLOIS succeed him and, since 1993, Mr. Joël LECLERCQ holds the position of President of IGOL.

After several successive addresses in Paris, the head office of the brand, in 2000, settles permanently in Amiens.

RETURN OVER 70 YEARS OF HISTORY

For many years, every company evolves, progresses and develops. Image and strategy are refined over the years with a common goal: to make the brand known to professional users of lubricants through ranges of products approved by many manufacturers. To complete its offer, IGOL offers lubricants meeting specific technical specifications, pledge of security and warranty for all types of equipment. But it is also necessary to build its image and develop its reputation beyond its presence in the field through its sales force.

In the 50s, IGOL associates with the attractive image of Miss France 1953. Sylvie CARPENTIER, the brand’s mother, promotes IGOL 2 Temps Sport for scooters and 2-stroke engines, then IGOL Sport , lubricant for passenger cars. “Nothing equals IGOL …” she says in her many “advertising” messages.

The 60’s imposed on IGOL a technical evolution of its lubricants. The time of “monograde” oils is not yet over but it already appears a generation of products called “multigrades”. This is a revolution in the world of lubricants and manufacturers.

The 70s are synonymous with great technical progress IGOL launches the SUPER SEMO. Put on the market in 1968, it finds its true place in the world of lubricants and becomes the reference in the 70s. IGOL SUPER SEMO will allow the brand to pass a new level in the recognition of the reliability of its lubricants. is turning more and more towards “homemade formulations”.

The 1980s marked the arrival of 4th generation lubricants: semi-synthetic lubricants. At the cutting edge of technology and in collaboration with the most demanding manufacturers, IGOL is constantly innovating and developing its range of semi-synthetic lubricants strongly. In fact, in order to be able to withstand the longer period of time between oil changes, recommended by the manufacturers, suitable lubricants are needed. IGOL proposes a new oil for transport: the TRANSTURBO 4 E. Accompanied IGOL’s tracking technology, the Electrocartergramme, offers the solution to many carriers looking for time savings, limiting the essential and unavoidable stage of the move to the garage, to empty their trucks, reducing the number of interviews.

The 90s, The arrival of the mythical IGOL SYMBOL CERAMIC: the
lubricant that triumphs over hell IGOL SYMBOL CERAMIC is made with ceramic particles in the form of microbeads to bring a surfacing effect inside the engines. accompany the launch of this brand new 5th generation lubricant, the SYMBOL CERAMIC, the packaging evolves in a radical way. The plastic is definitely replacing the tin can.

The years 2000, are oriented towards the environment, IGOL takes care of it.
The brand already very sensitive to respect for the environment, decides to open the way to biodegradable lubricants. Faced with an explosion in the price of fossil resources, the market is questioning the difficulties of supply of raw materials, additives, etc.What is the future of lubricants tomorrow, in France, in Europe, in the world?
IGOL then makes the decision to present the work of its research and development office, a range of products developed with sunflower oil: AGRIGOL.
In addition to creating a new generation of lubricants, the agricultural sector has found an outlet For a culture that has not yet generated enough income.

Image side, IGOL will be present at SIMA 2007 (International Agricultural Machinery Exhibition) is the culmination of the official launch to the general public of this range.

SINCE ALWAYS THE PASSION OF MECHANICAL SPORTS…

The passion of the President of IGOL, Joël LECLERCQ for motor sports contributes to pushing IGOL again and again towards excellence, performance and success. IGOL benefits from life-size playgrounds,to test its products in extreme conditions.

Present in the field through its sales forces and its network of customers,
it is necessary, to further progress, invest in the image
of IGOL in beyond the pure trade of lubricants.

The fame of the brand must then go through the voice of sponsorship. It is in the motor sports, the motorcycle more particularly, that make the first presence noticed by the professionals.

In addition to partnerships at the local level, IGOL, in the late 70s, hits hard and builds its reputation by becoming a partner of the Paris-Dakar.
It is in 1978 that everything starts with this Rally-raid that will dream small and great, motorsports enthusiasts and enlightened amateurs.
The event then counts 60 competitors including the trucks PERLINI, bikers and, side car, LADA POCH and its buggies.
Every evening, as part of the reports from the DAKAR newspaper, we can see on the screen a lot of IGOL logos on all these vehicles. The brand is now known to the general public.

In parallel, IGOL is rubbing shoulders with the prestigious Formula 1 Grand Prix by supporting 2 teams, LAROUSSE with Philippe ALLIOT driver and the PACIFIC team, driven by Paul BELMONDO. Today, IGOL supports many riders and teams:

In Moto endurance and cross with the teams: IGOL ACADEMY, VITAIS IGOL PIERRET and TEAM 18 firefighters. 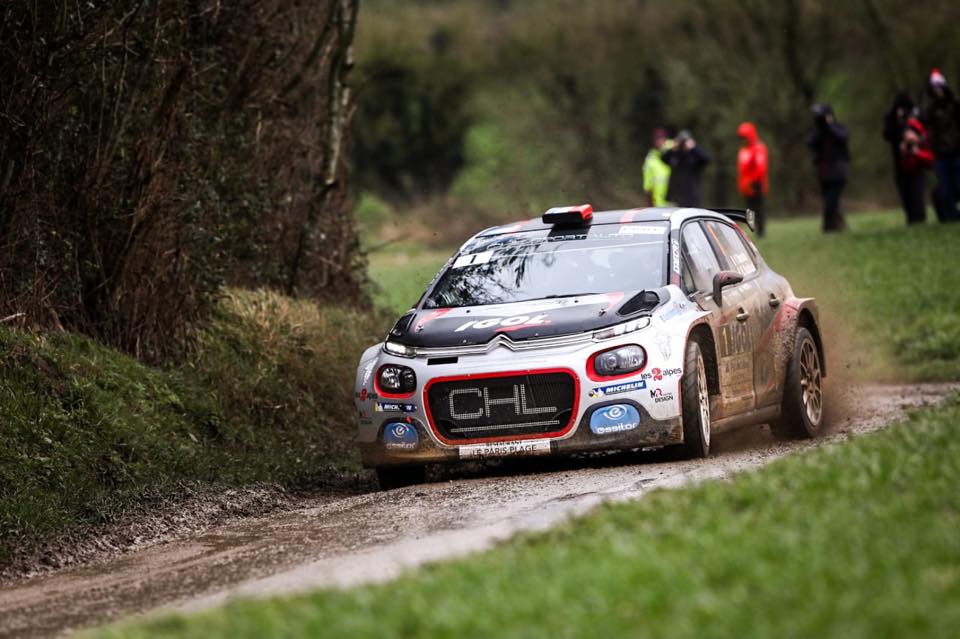 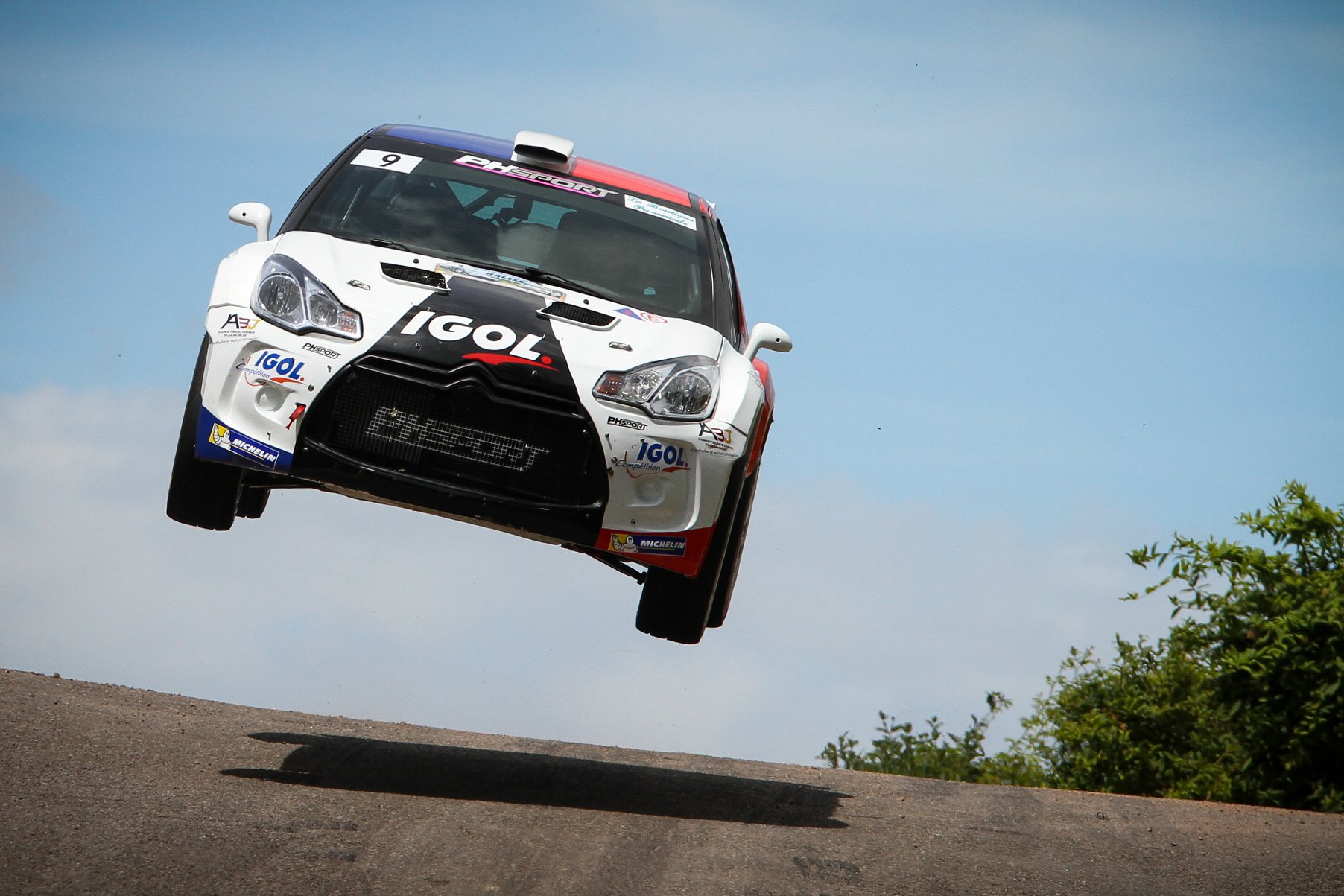 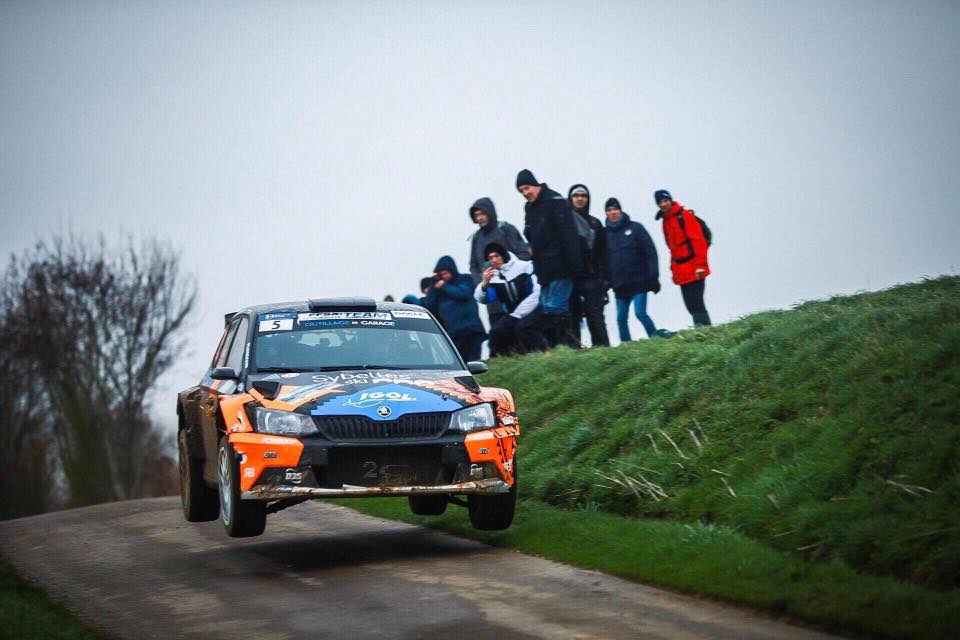 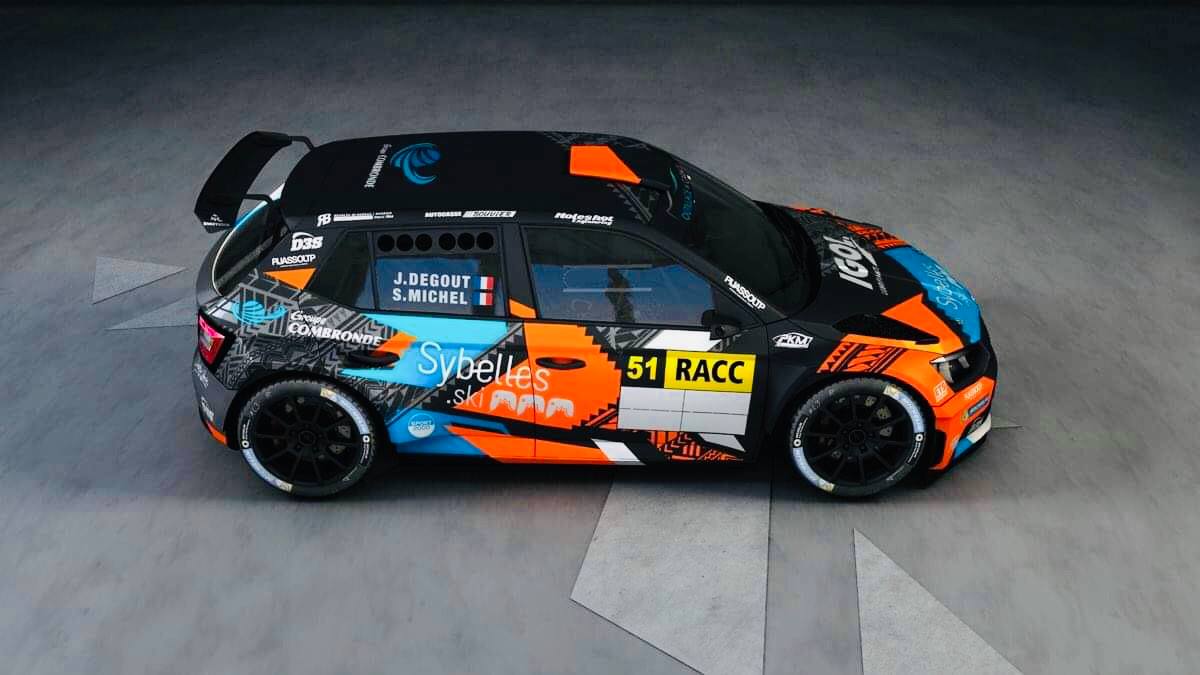 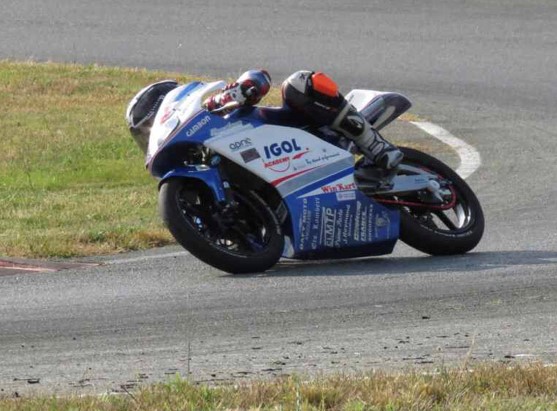 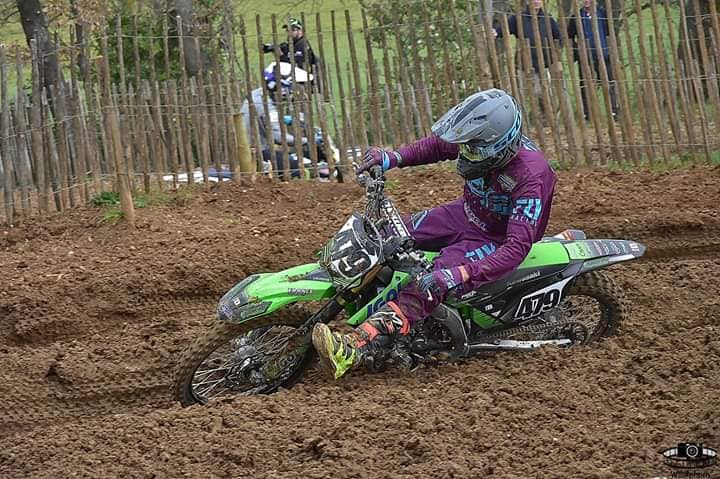