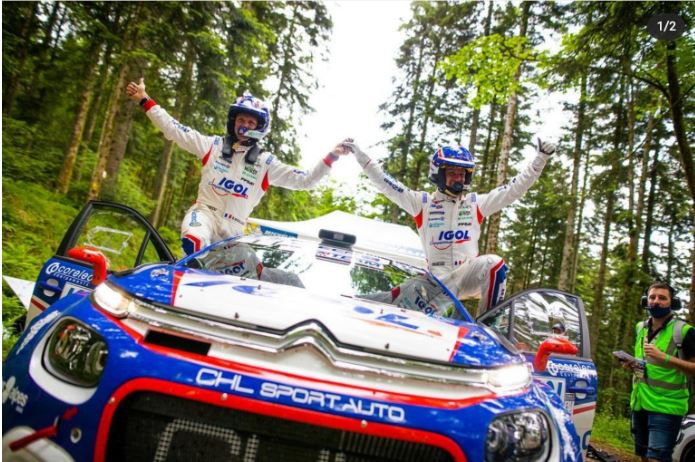 Bonato and Boulloud, solid winners of the 36th edition of the Vosges Grand Est Rally 2021.

Yoann Bonato built a comfortable lead of over 31 seconds during the first stage and maintained the pace throughout the second day to win the 36th edition of the Vosges Grand-Est Rally. The driver from Deux Alpes led from start to finish, avoiding the many traps on the roads through the Vosges. 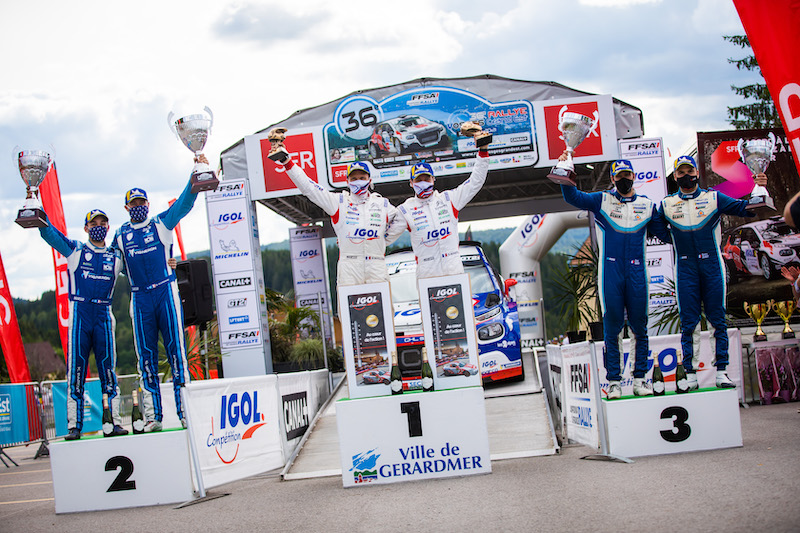 Despite the Covid lockdown in effect for the two completed races and, potentially, for the two next ones, the 2021 championship looks to be an intense affair. Everyone is in position to win the title of French rally champion at the end of the season in the Var. We’ll be following the great rivalries and spectacular races on France’s roads very closely…Current champion Yoann Bonato and his co-driver Benjamin Boulloud will have their work cut out for them with the arrival this year of Eric Camilli, who unfortunately suffered a puncture this weekend, the fighting spirit of the Giordanos, and Gilbert and colleagues. All of the drivers want to see their name at the top of the 2021 rankings and they’re all very motivated for the coming races.

In the meantime, this was a great victory. The race was well-managed by the Alpine team. Here a few moments frozen in time by Bastien Roux… 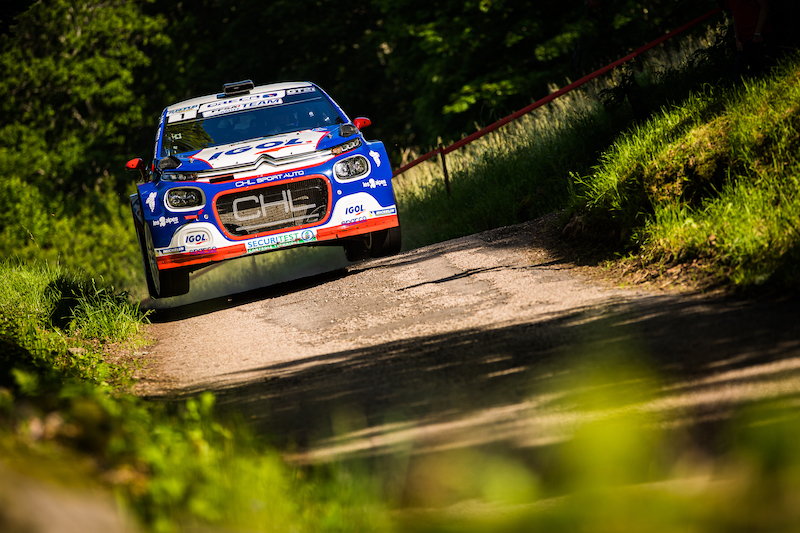 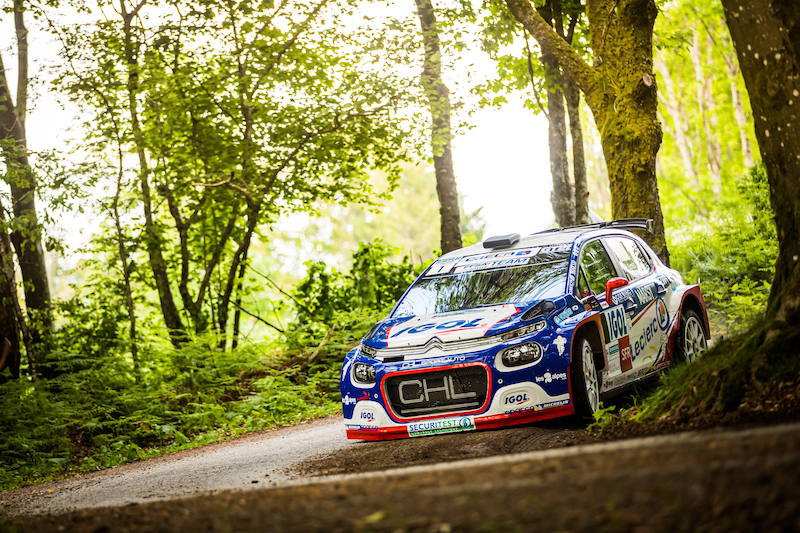 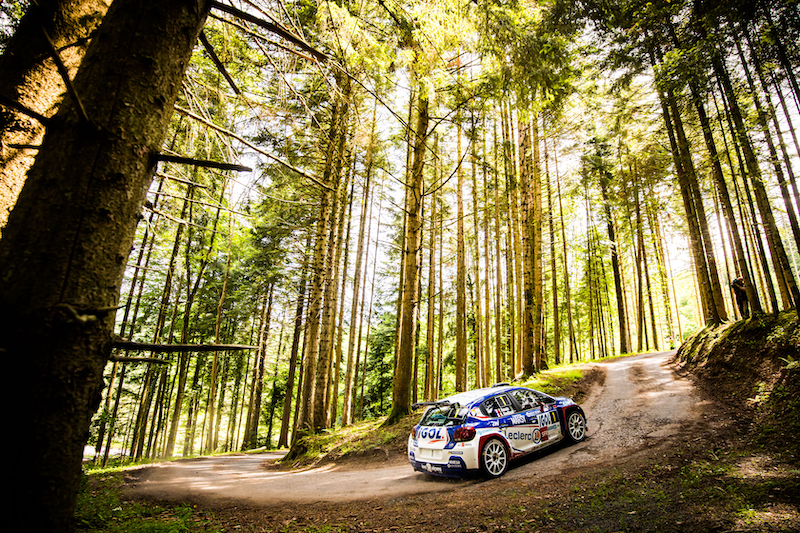 Among the 173 entries, Patrick Rouillard and co-driver Guilhem Zazurka ended the rally in the top 10, finishing in 9th place overall. It was a great performance. He continues to show his determination to turn in the best possible times at the wheel of his Skoda Fabia R5 under IGOL’s colours. 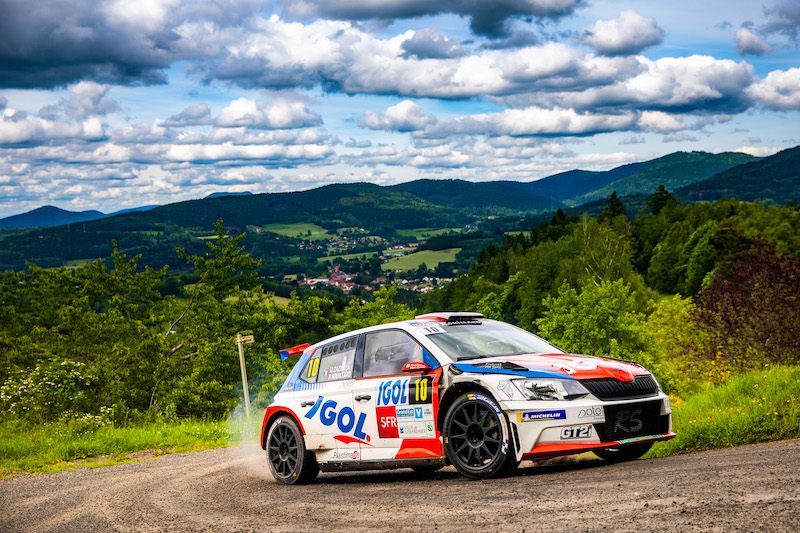 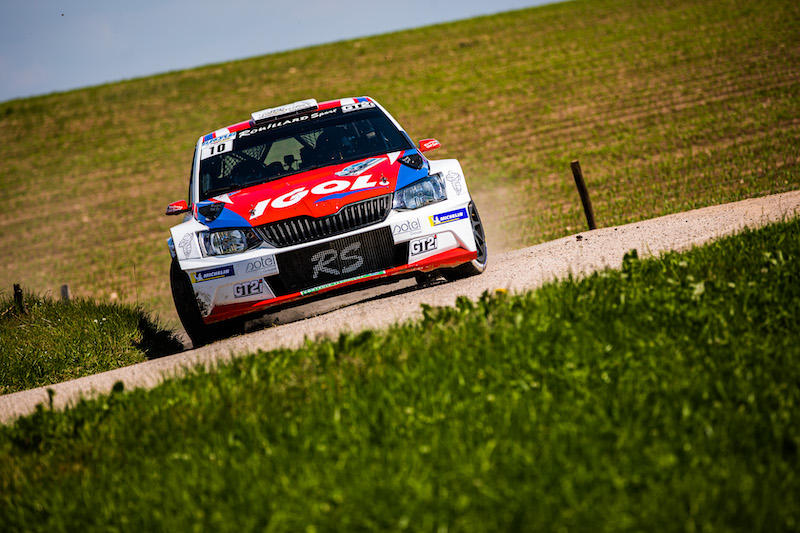 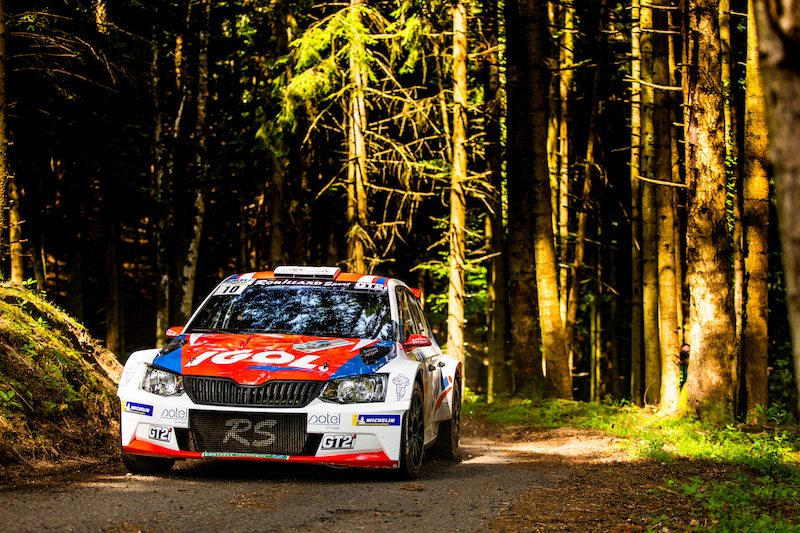 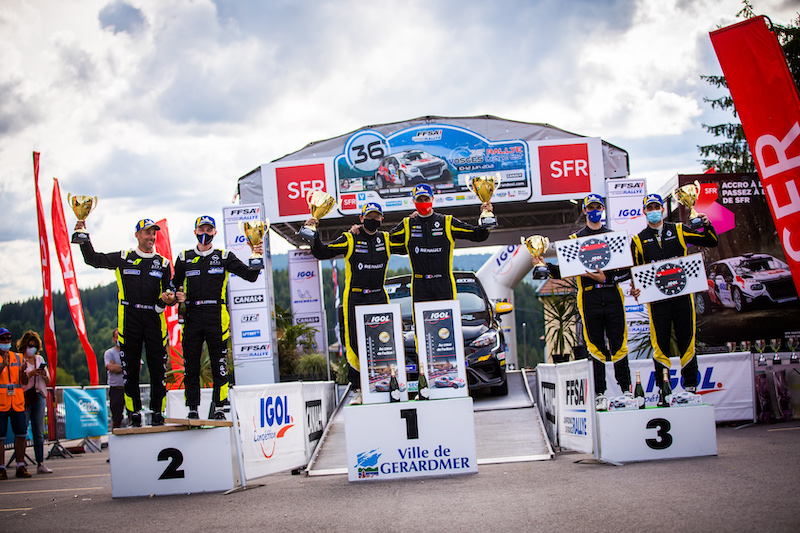 Four more trees will be planted following this weekend’s rally to continue the “a tree for a victory” challenge. We salute this great initiative by the rally winners who, mountain people at heart, are at one with nature. Yoann and Benjamin felt at home during the special stages through the forests of the Vosges with its immense Douglas firs and spruce. 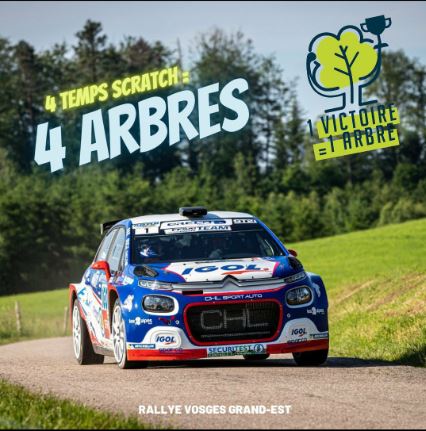 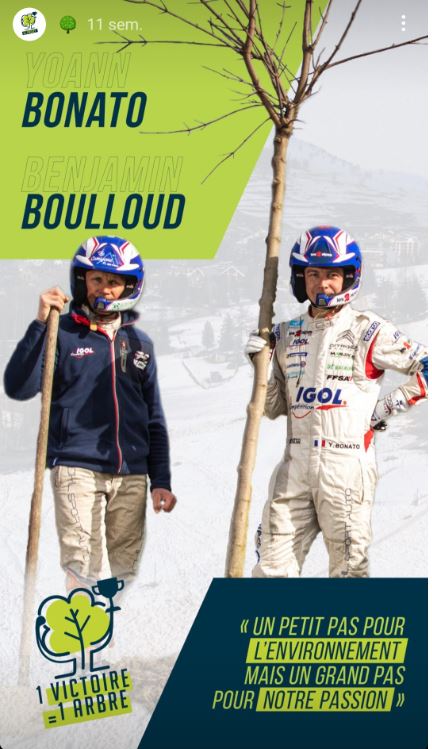 Seen at the rally…

The spirit of Sébastien Loeb was there thanks to an unconditional fan who brought the “boss”! 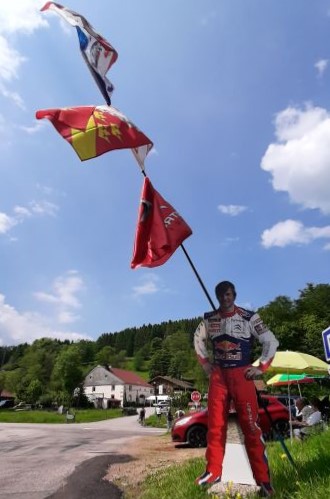 Next rally: the Rouergue Occitanie Rally in Aveyron from 8 to 10 July 2021