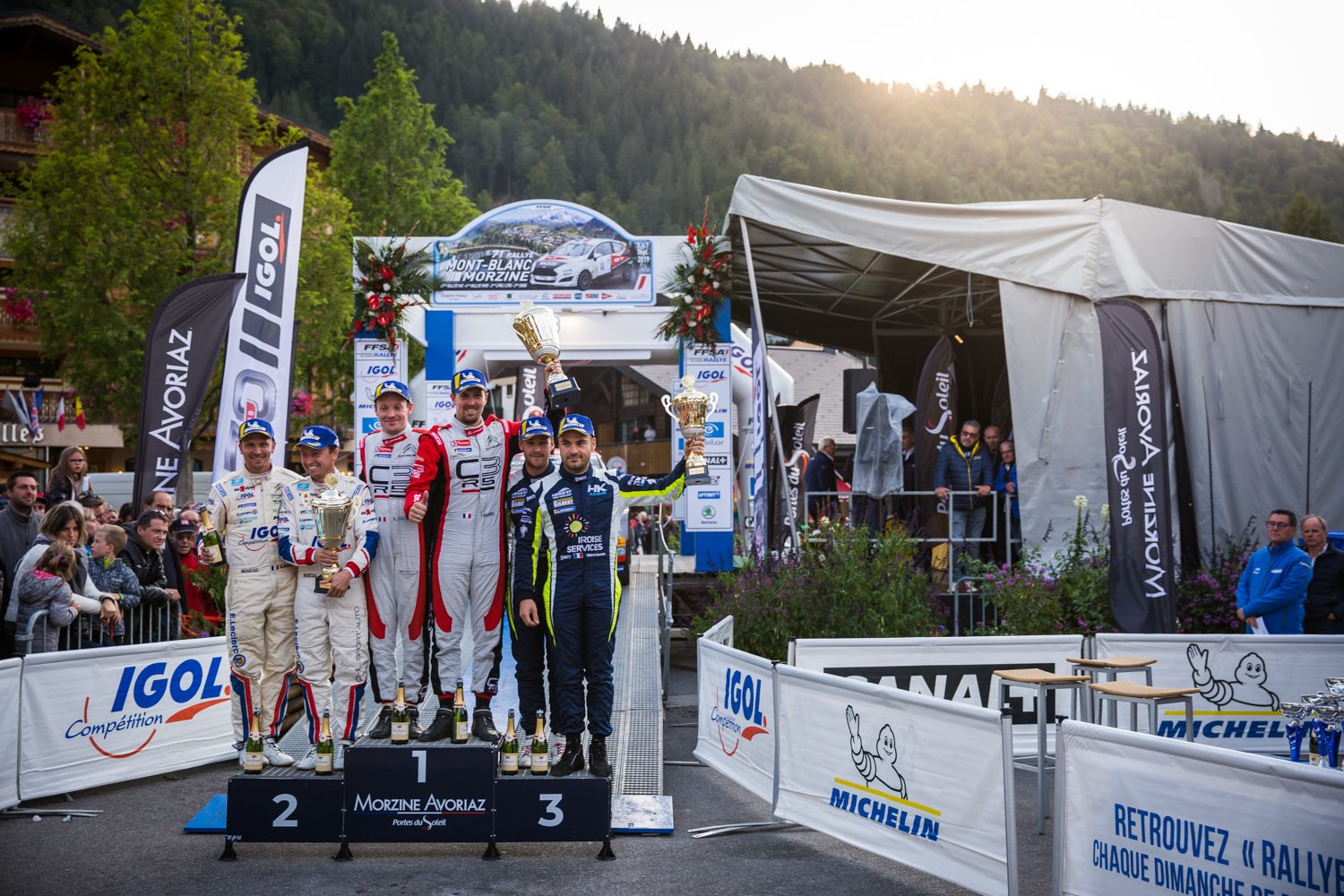 The driver from the Gard led the race from start to finish, leaving Yoann Bonato behind. The latter was a very good sport and acknowledged that Rossel fully deserved the victory. 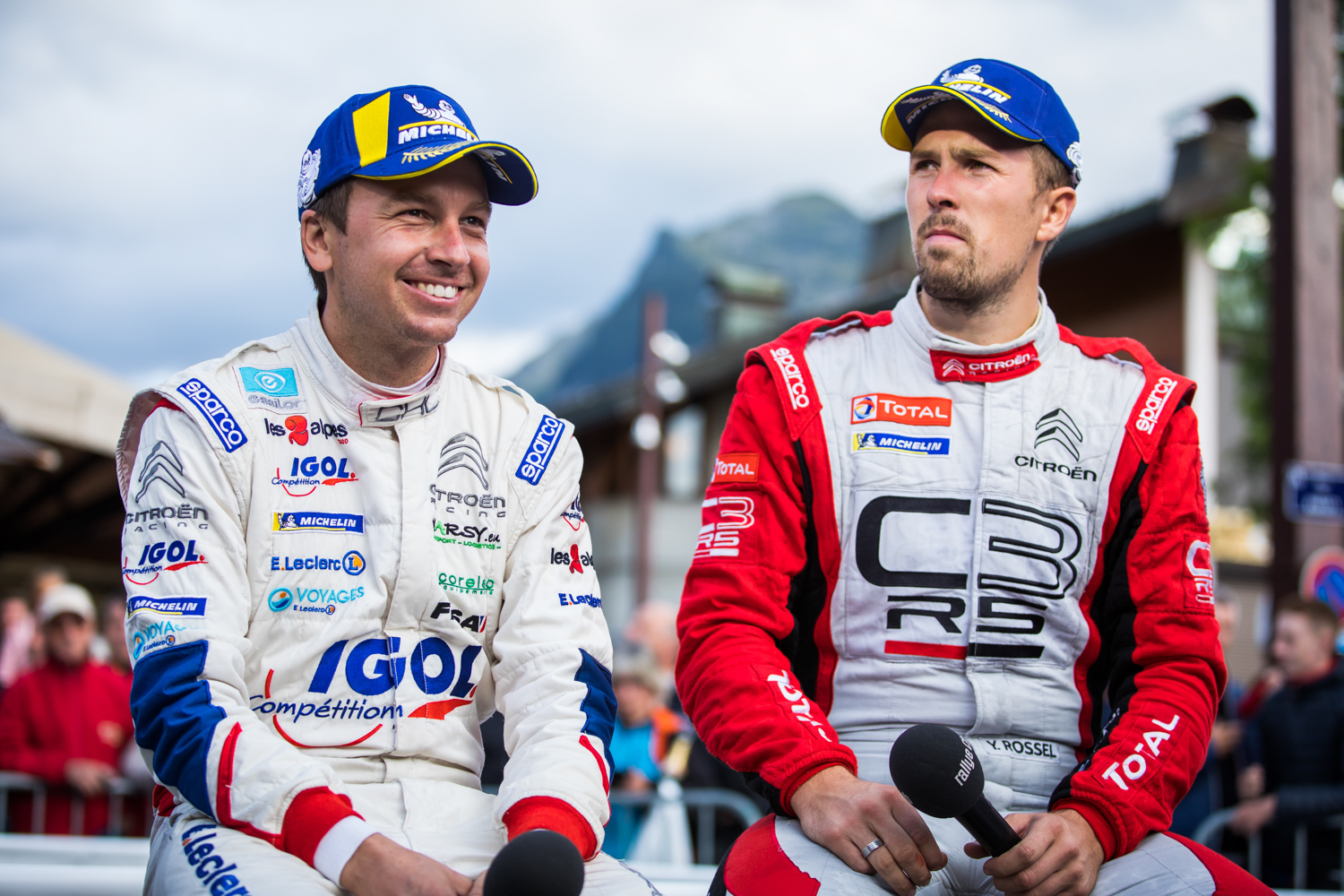 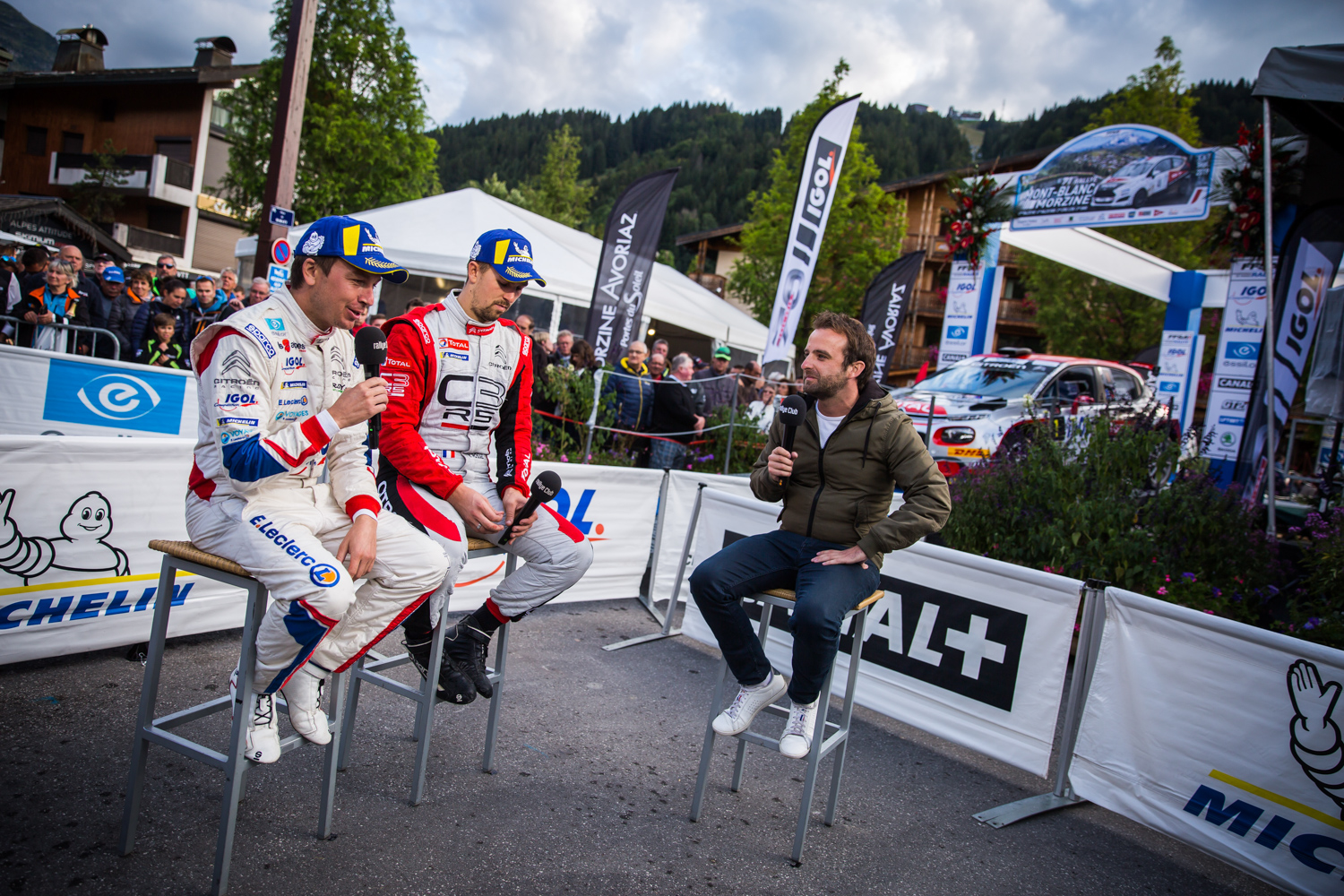 The Bonato-Boulloud team, from Isère, had to finish the first stage of the rally before it could fully master the new car it was given and improve its set-up, which caused the team some difficulties. The team regained its confidence during the second portion of the race and immediately turned in excellent times. 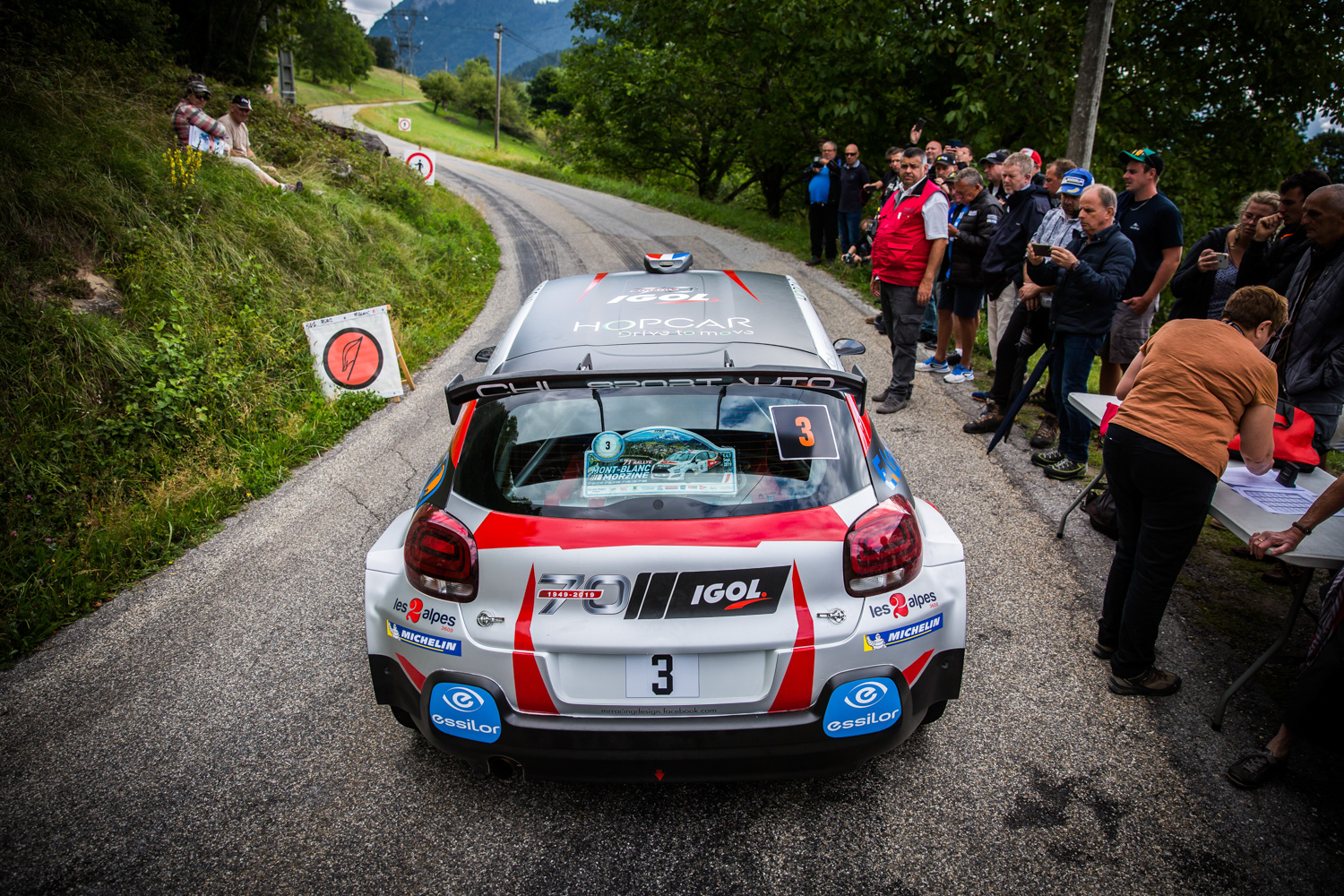 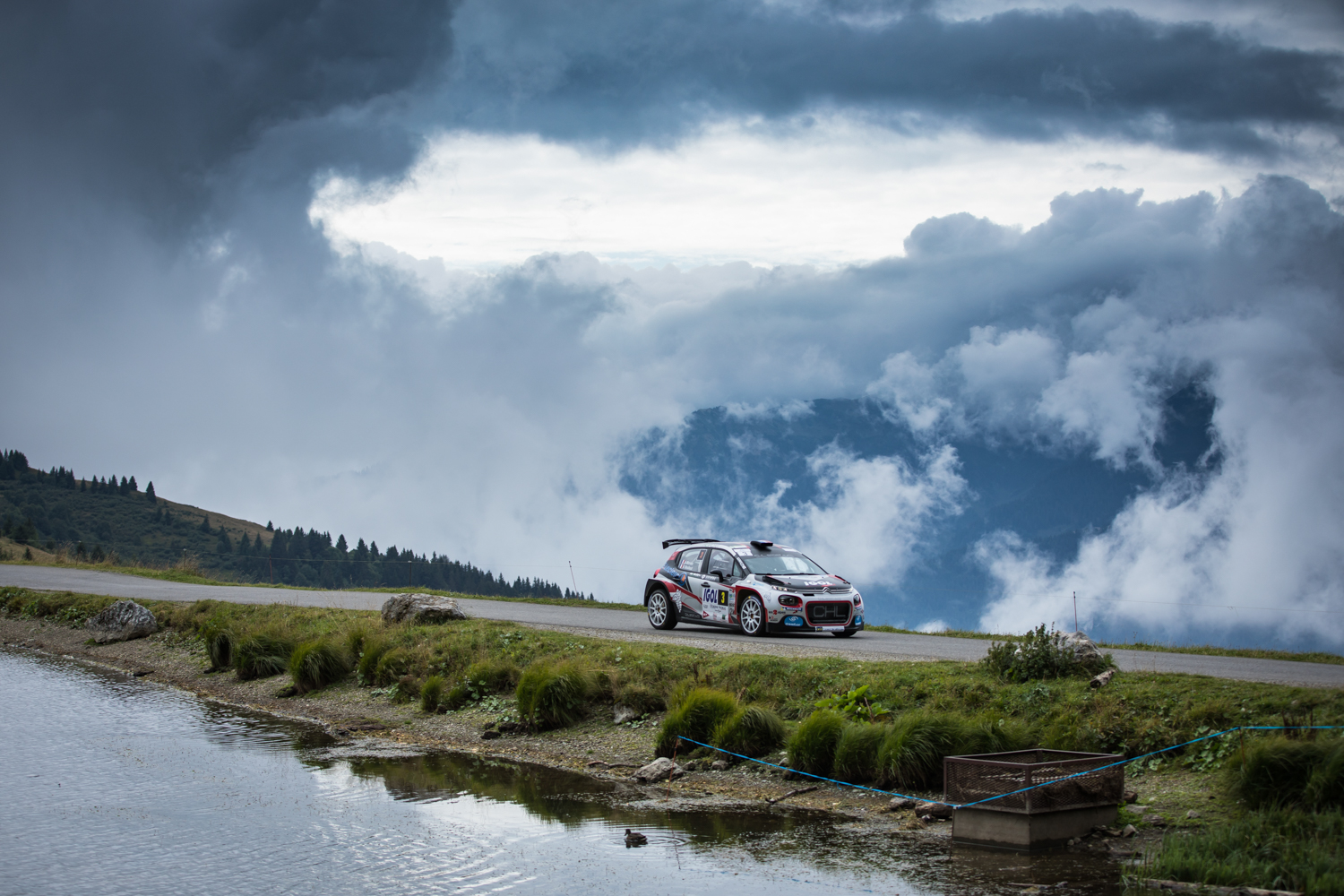 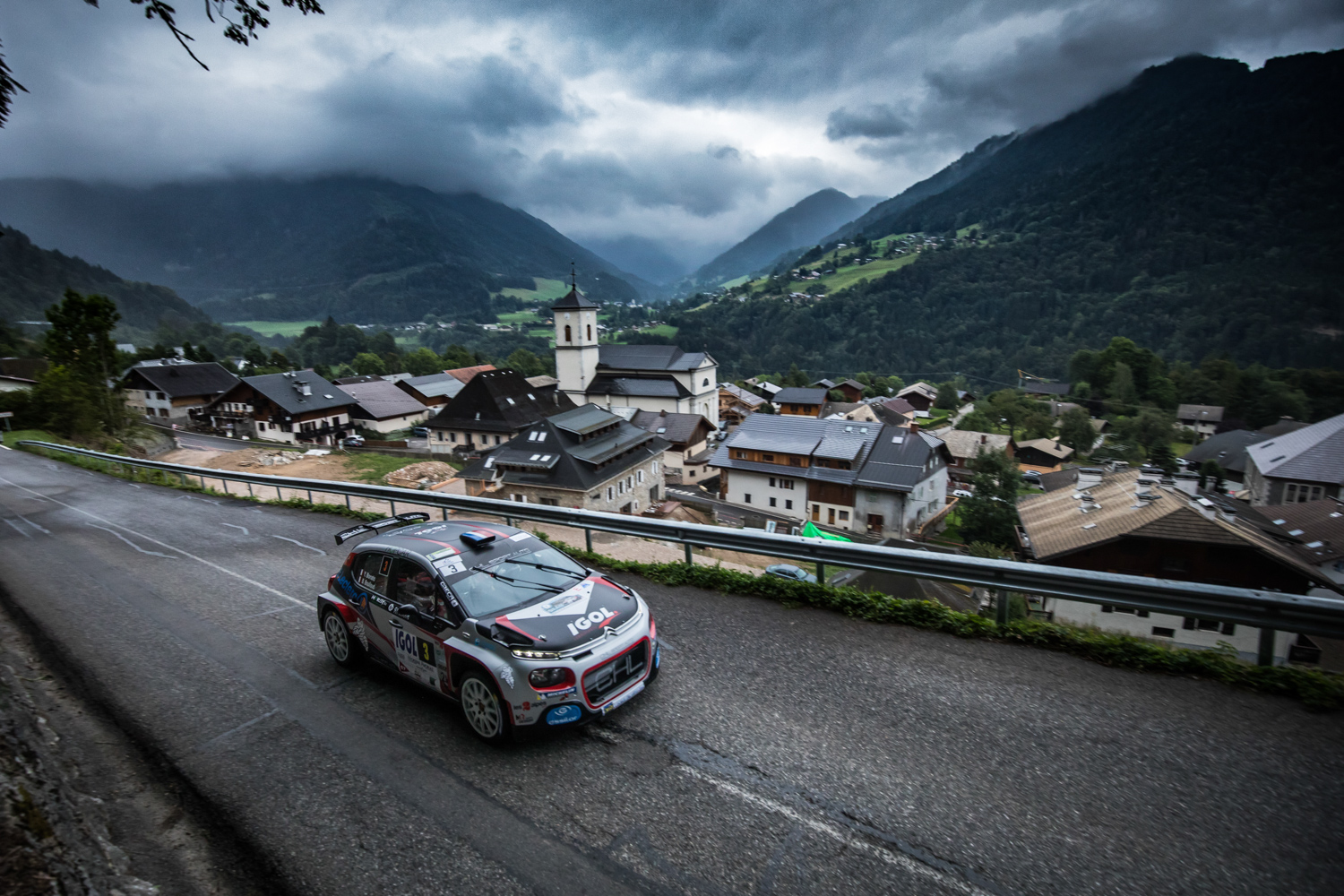 Against all odds, Yohan Rossel left a definitive mark on this 71st rally, winning the race with a lead of a little more than 18 seconds over the defending champion.

Also of note during the weekend in Haut-Savoie was the excellent performance of Sylvain Michel, who competed as part of the 2C Compétition Team bearing the IGOL colours. He performed well, finishing fourth in the general standings and second in the Michelin Trophy. 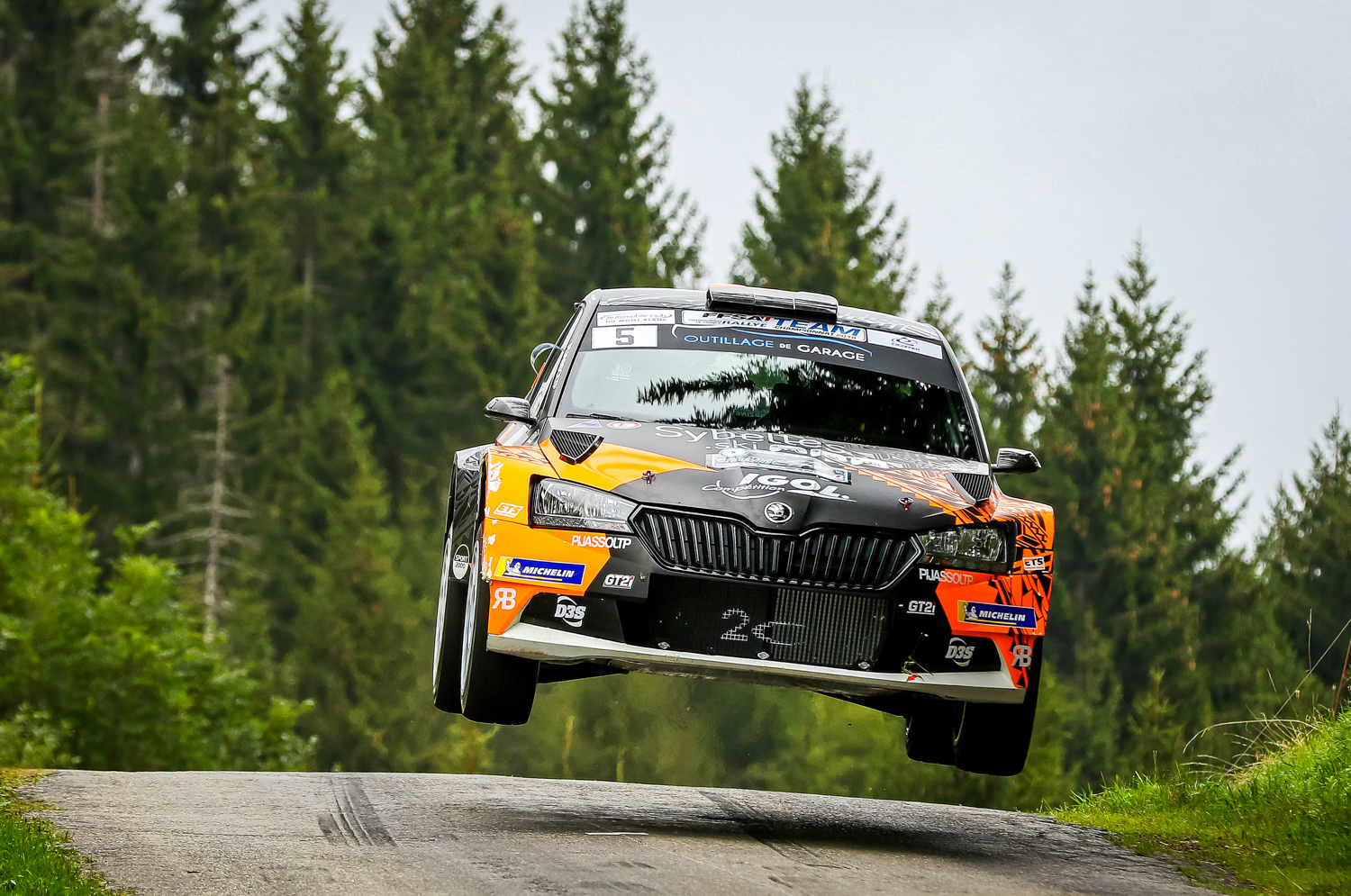 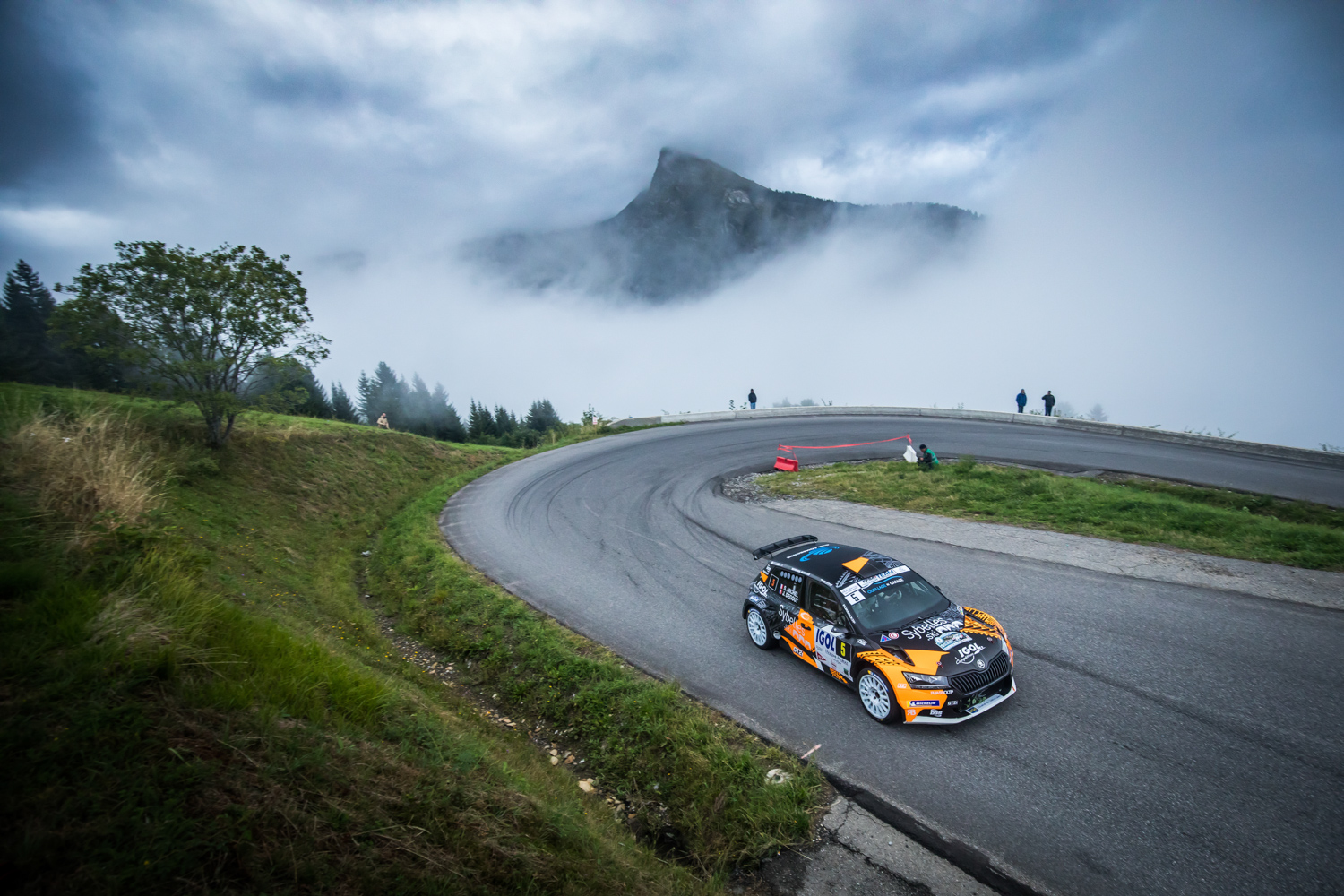 The IGOL Rhône Alpes team hosted customers on the sidelines of this sixth stage of the 2019 French Rally Championship. After breakfast and a welcome under the IGOL marquee in Morzine, it was time to begin the activities planned for the guests. 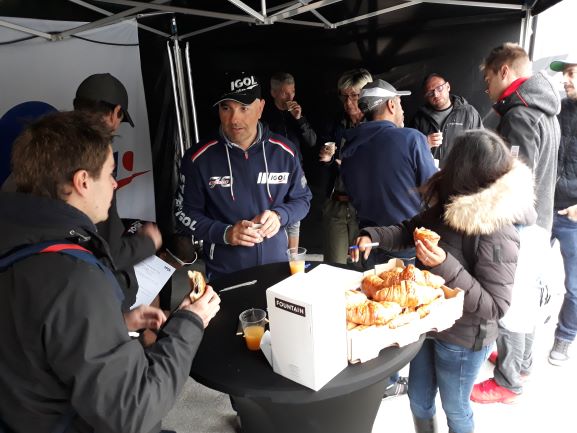 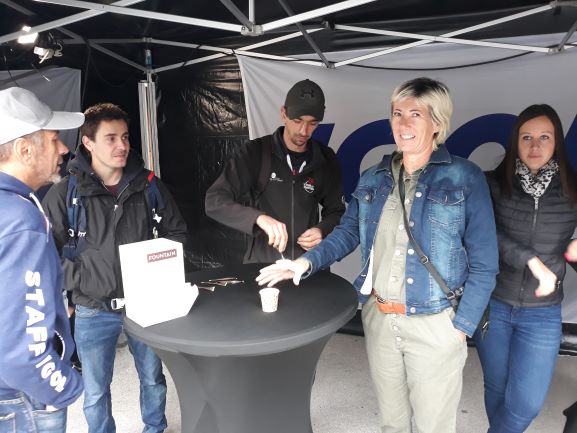 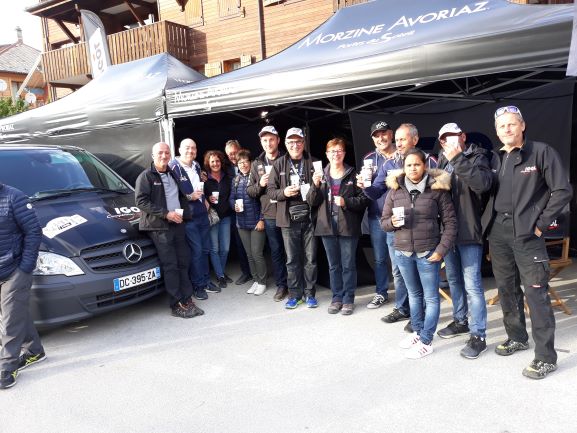 The day unfolded in the bracing mountain air, with an outdoor programme provided for the day’s guests and an excursion on horseback or electric mountain bike for the more adventurous ones. For others, the comfort of the hotel SPA provided a very relaxing moment…

At noon, everyone met for a simple and festive meal held at the foot of an alpine chalet. The location also provided a view of the rally contestants going past nearby. By the end of the afternoon, everyone was thrilled to go back down to the partner village of the Mont-Blanc Morzine rally to share a friendly drink, before agreeing to meet again next year for another exceptional day. 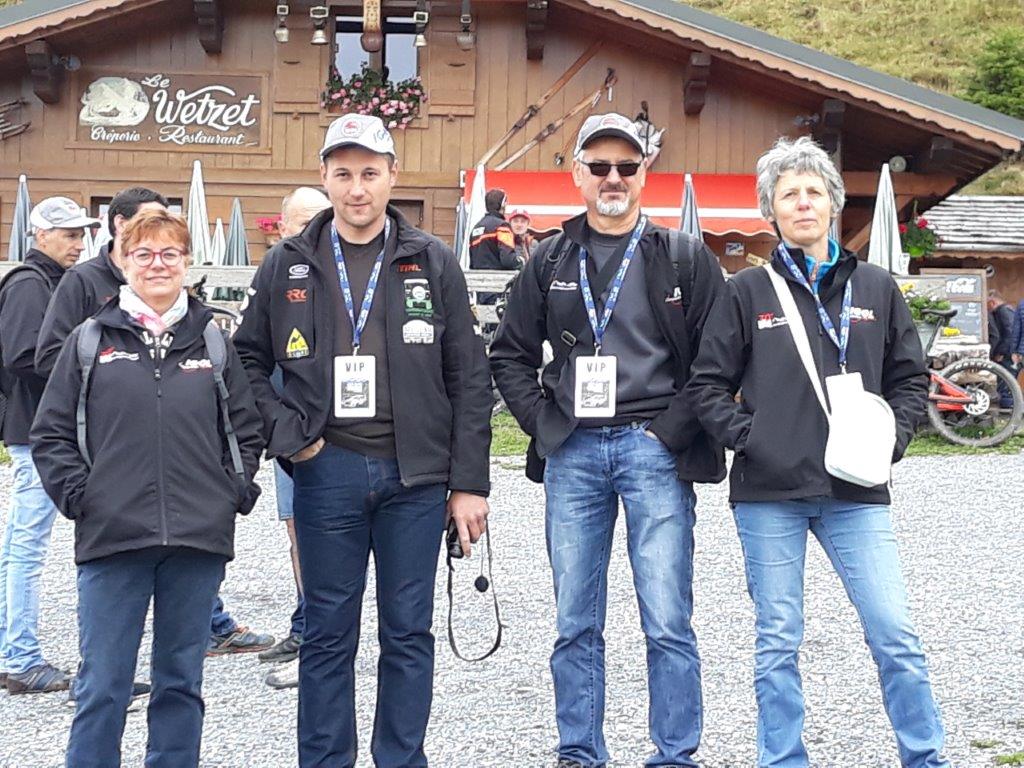 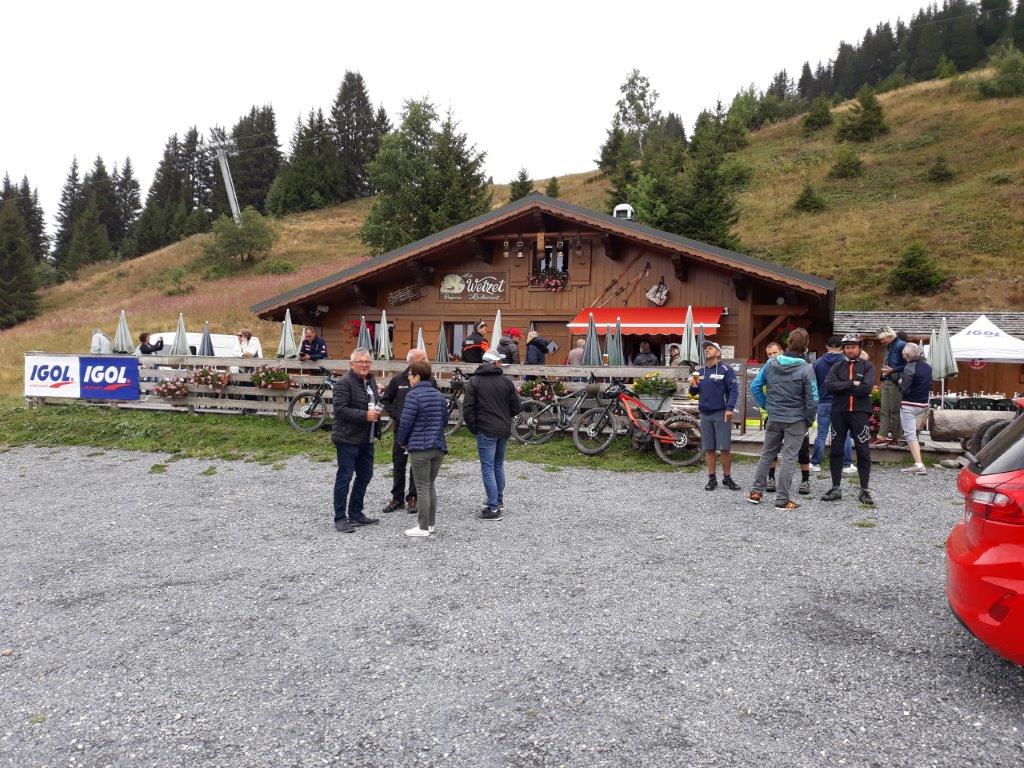 The day ended on a high note with a surprise for the guests: Yoann Bonato came to greet them and take a picture which etched the amazing moment in everyone’s memories. It will provide a lasting souvenir of a great day spent against the backdrop of the coming fall season. 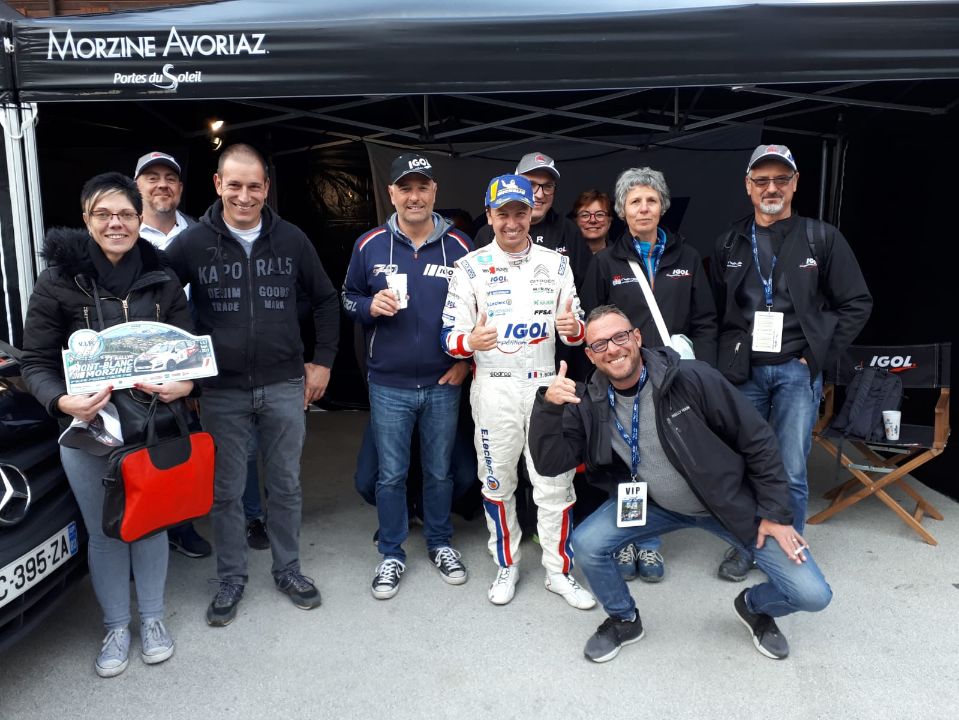 The awards ceremony took place on Saturday evening and the race winners were congratulated. Yohan Rossel and his co-pilot Benoit Fulcrand received their collectible IGOL pin-up figurines in celebration of the brand’s 70th year…

and the winners of the rally groups were awarded the IGOL Trophy. 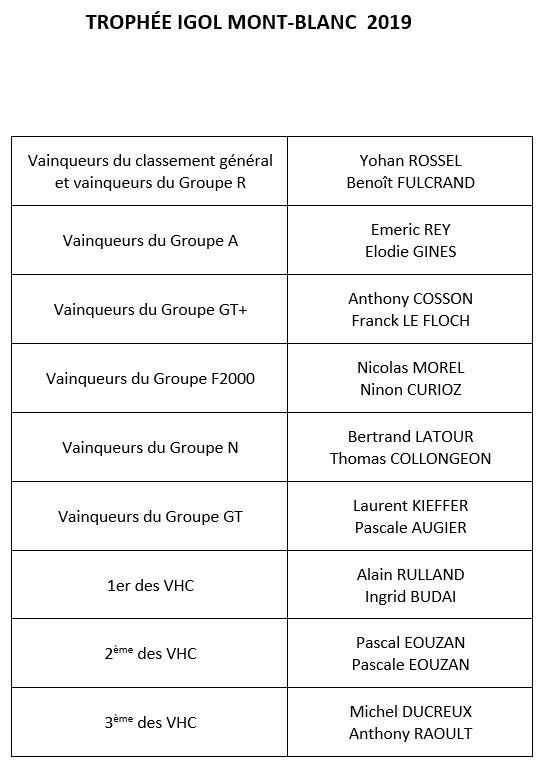 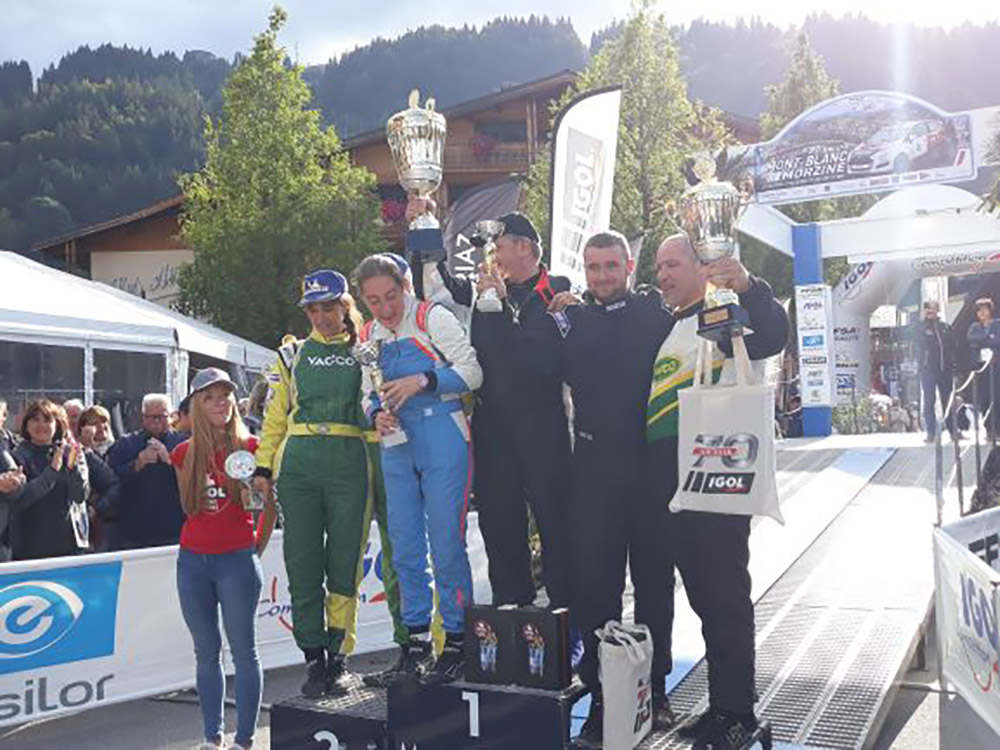 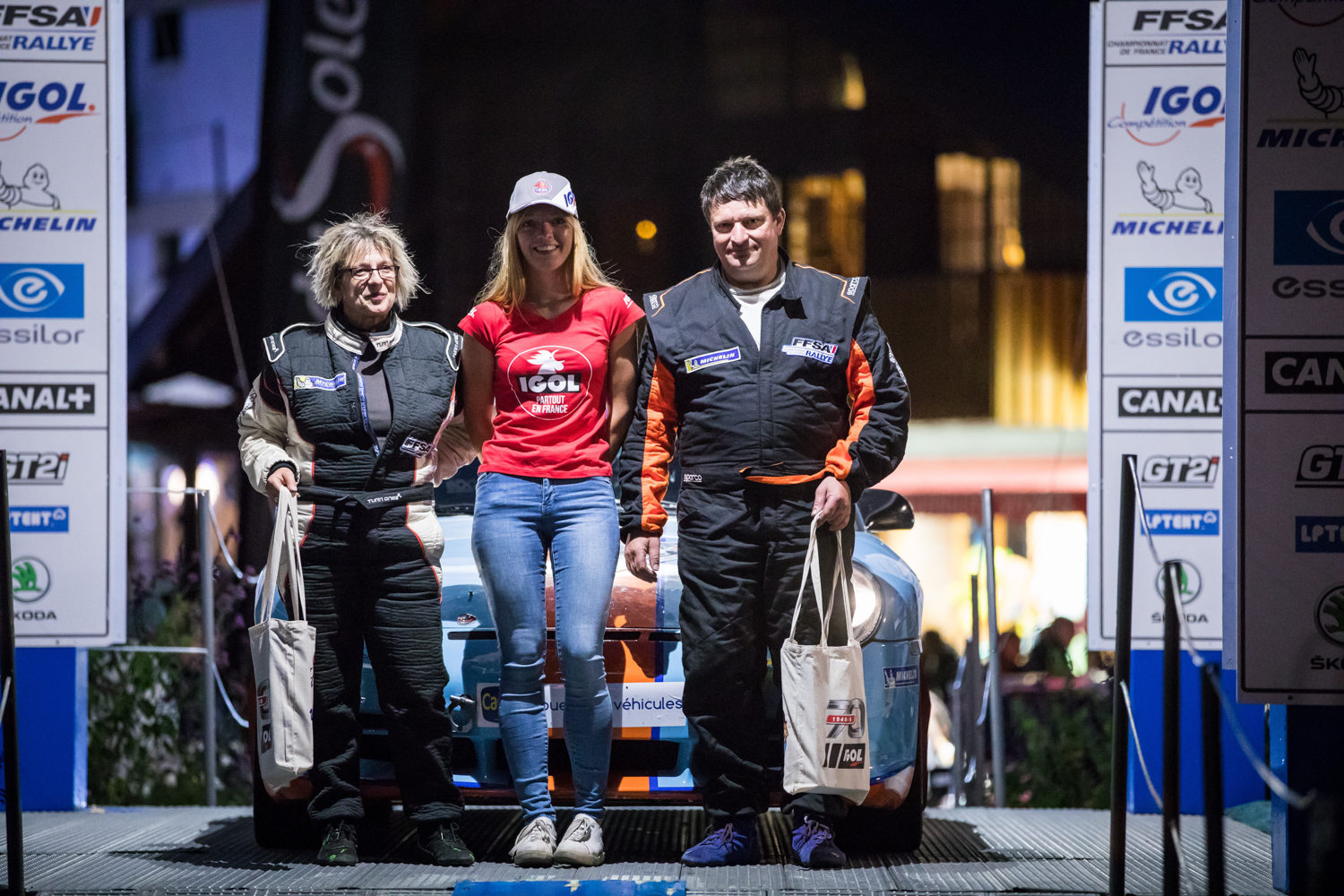 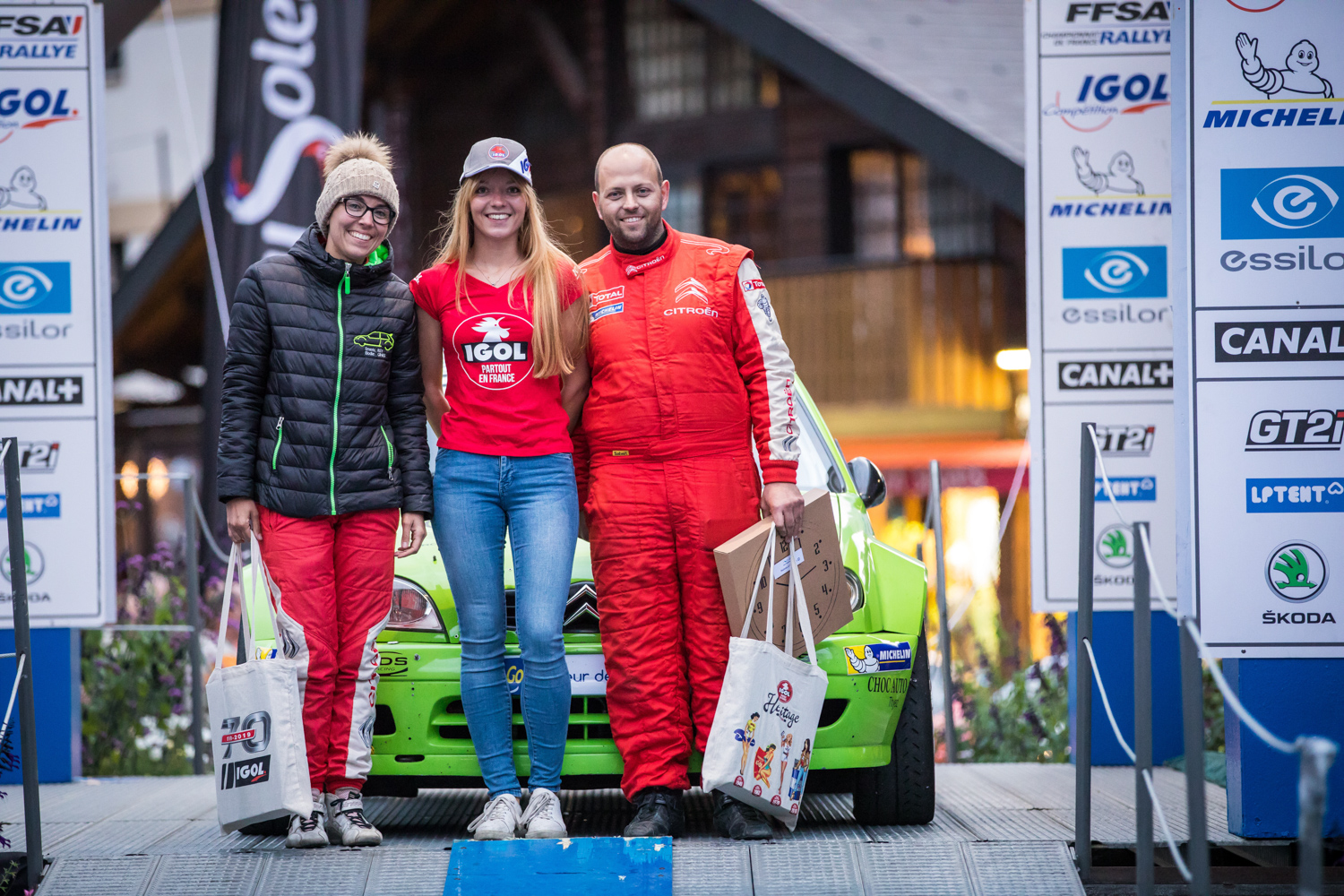 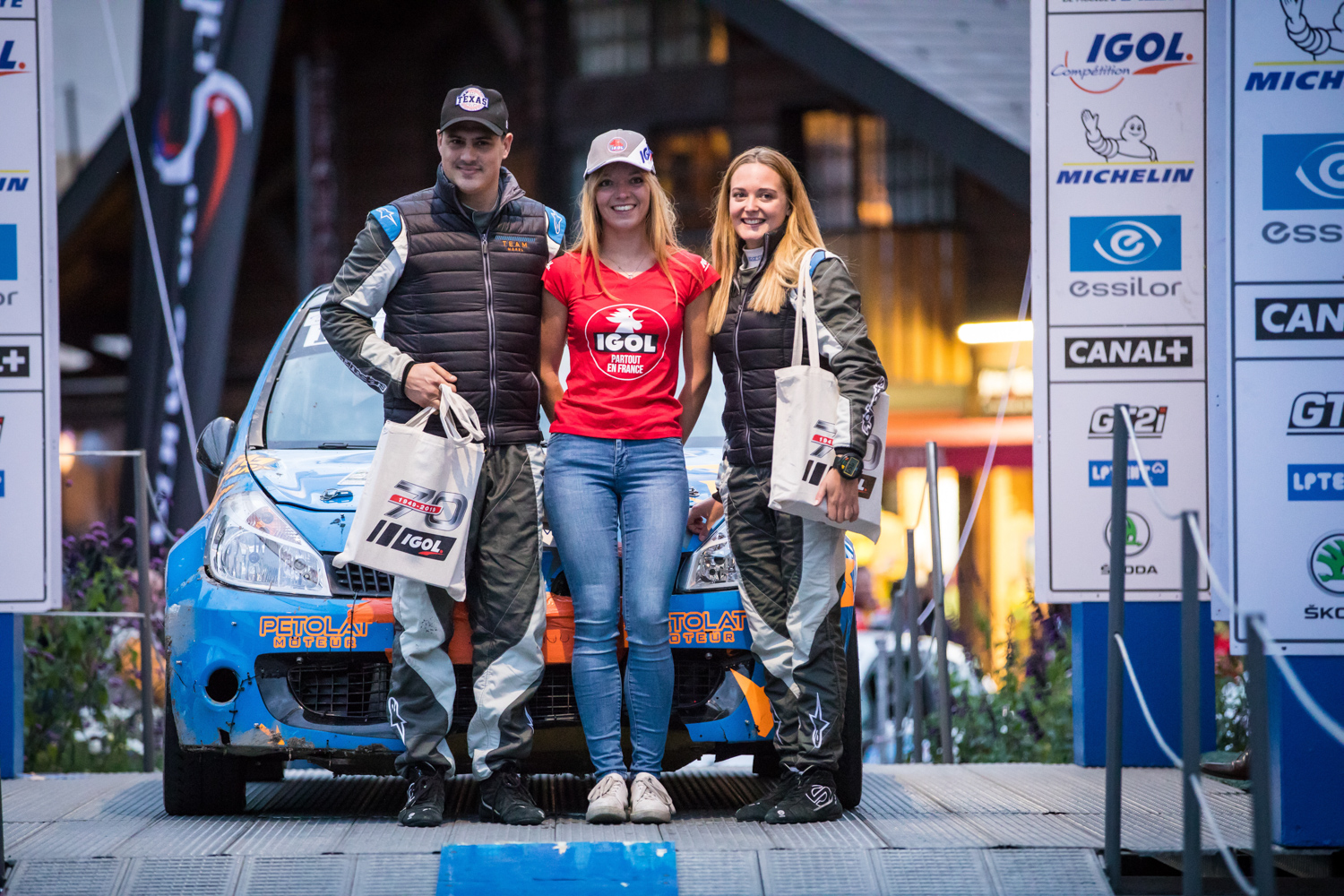 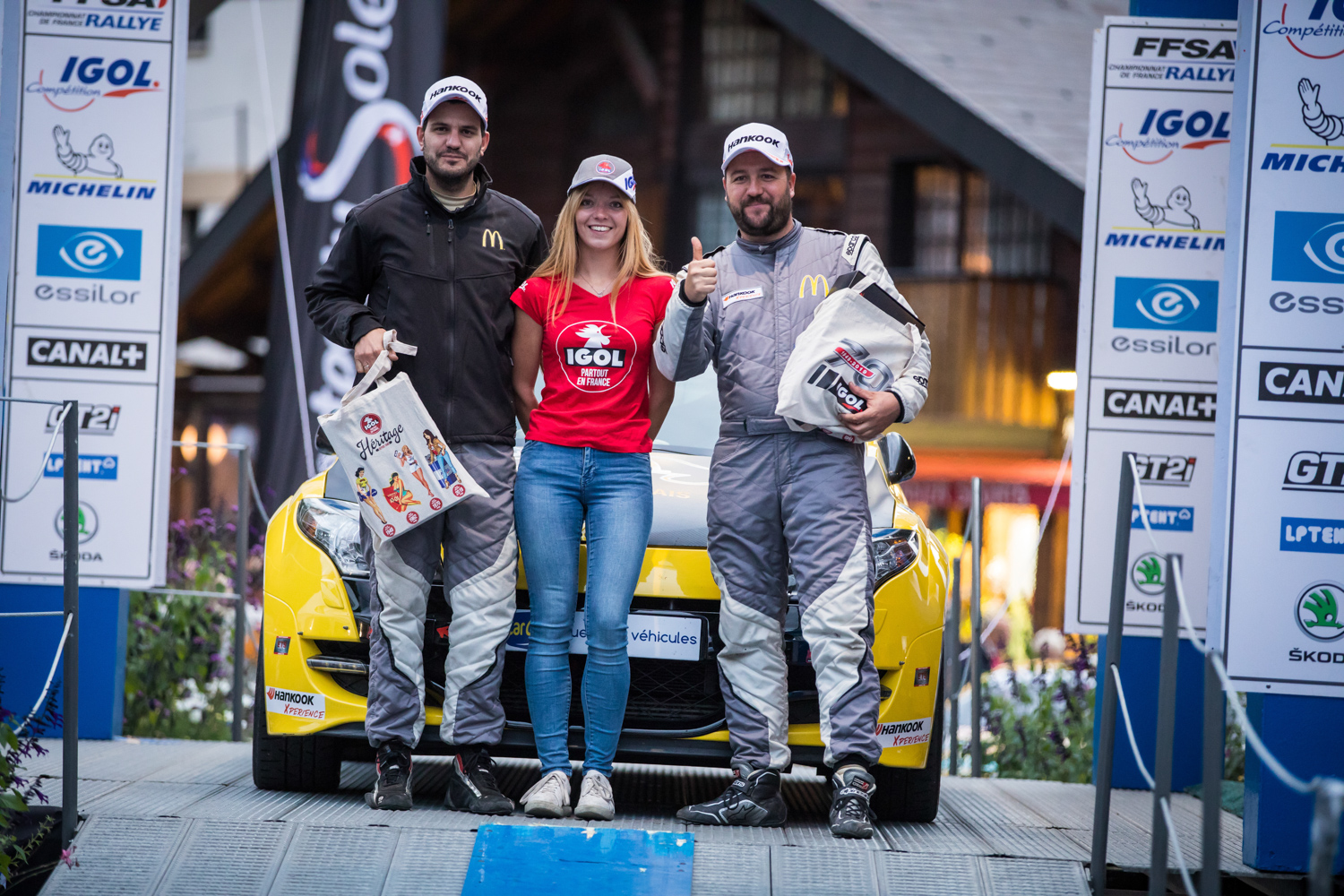 Yoann Bonato and Benjamin Boulloud finally overcame the second stage syndrome, as Yoann described it during the press conference.  With their confidence renewed, we wish them the best for the rest of the Championship. It’s shaping up to exciting since, of course, nothing has been decided yet!!! 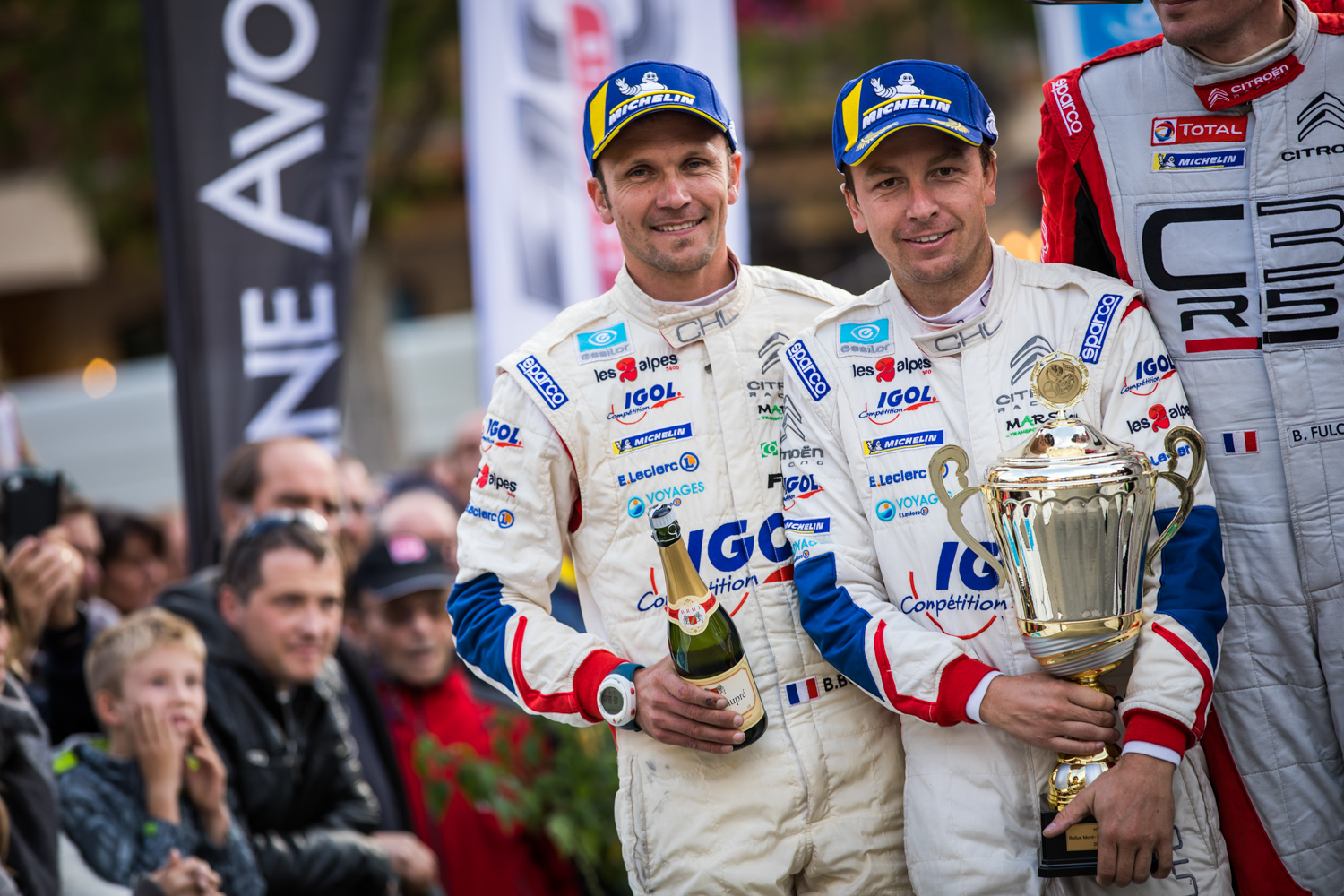 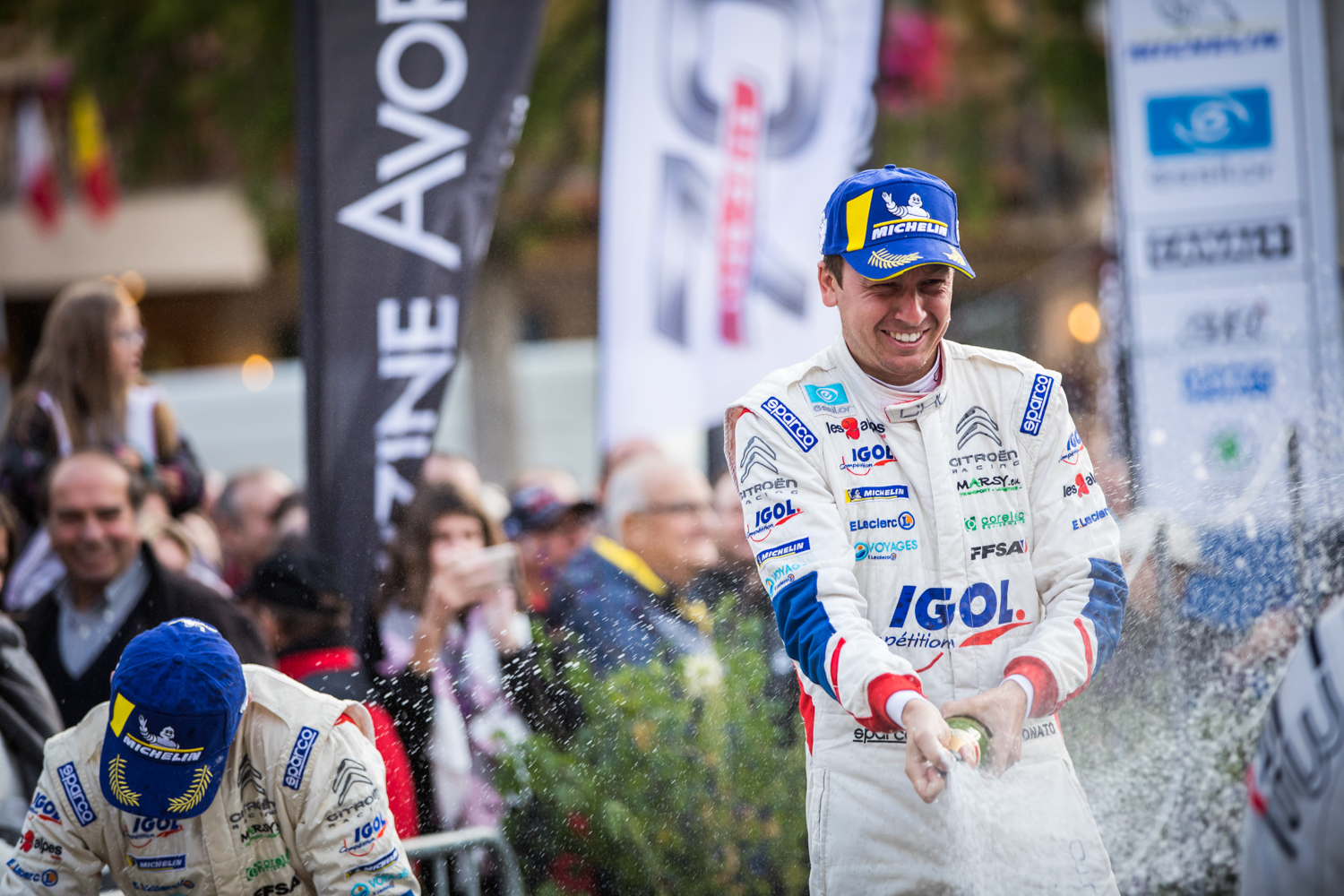