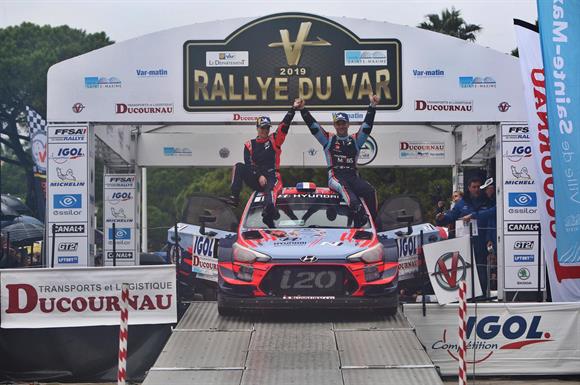 “Dantean” is the description that came to the mind of fans in the Var this weekend. “I’ve never seen this before…”. These were the words of the fans, most of whom had never experienced a Rallye du Var that was so difficult, chaotic and complicated for the teams. And others…as a result of these exceptional circumstances we want to bring attention to and commend all of the volunteers and commissioners for their participation and their efforts to make this race a success.

The rally drivers couldn’t remember another instance when a Rallye du Var had been postponed due to such disastrous weather conditions. Times were only clocked on 94 km out the 234 km of special stages originally planned. At noon on Saturday, the race director decided to halt the rally due to weather conditions. Worsening rains, violent winds, and risk of flooding were announced.

Against all expectations, the resumption of the rally on Sunday morning was announced, with the green light given by the Var prefect after the red alert placed on the department was downgraded to orange.

Faced with these extremely complex conditions, many competitors were absent when the cars left the parc fermé when the rally resumed on Sunday. Yoann Bonato and Benjamin Boulloud (Citroën C3 R5, Team CHL Sport Auto) were present as always to complete the last circuit of three special stages. They finished the last leg of the 2019 championship in third place. Note that the two competitors who finished first in the rally, Sébastien Loeb and the Ukrainian Nikolay Gryazin (Skoda Fabia R5 Evo), were not competing as part of the French championship but were there, respectively, to sharpen their skills with Monte Carlo in mind and to participate in a legendary rally… 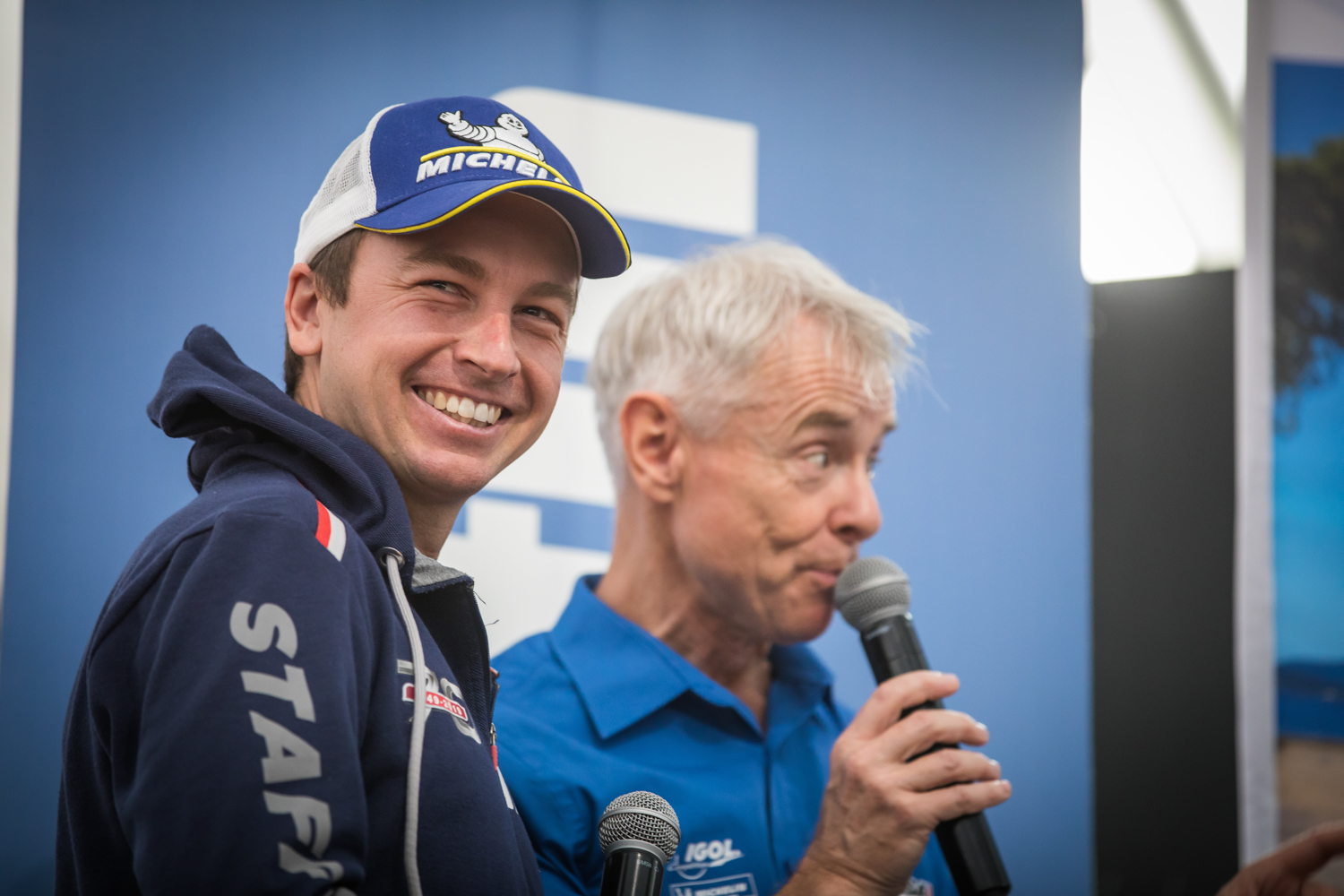 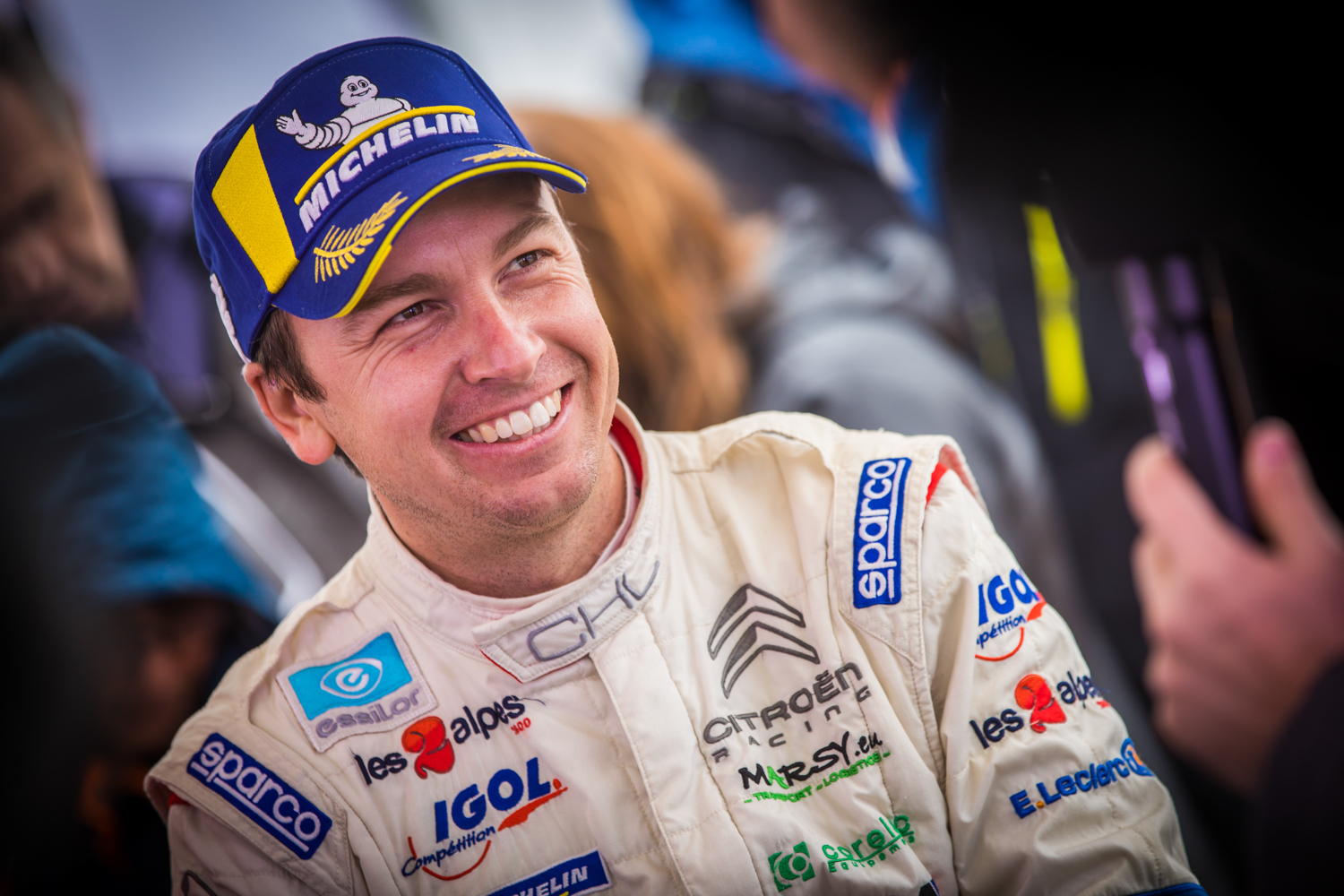 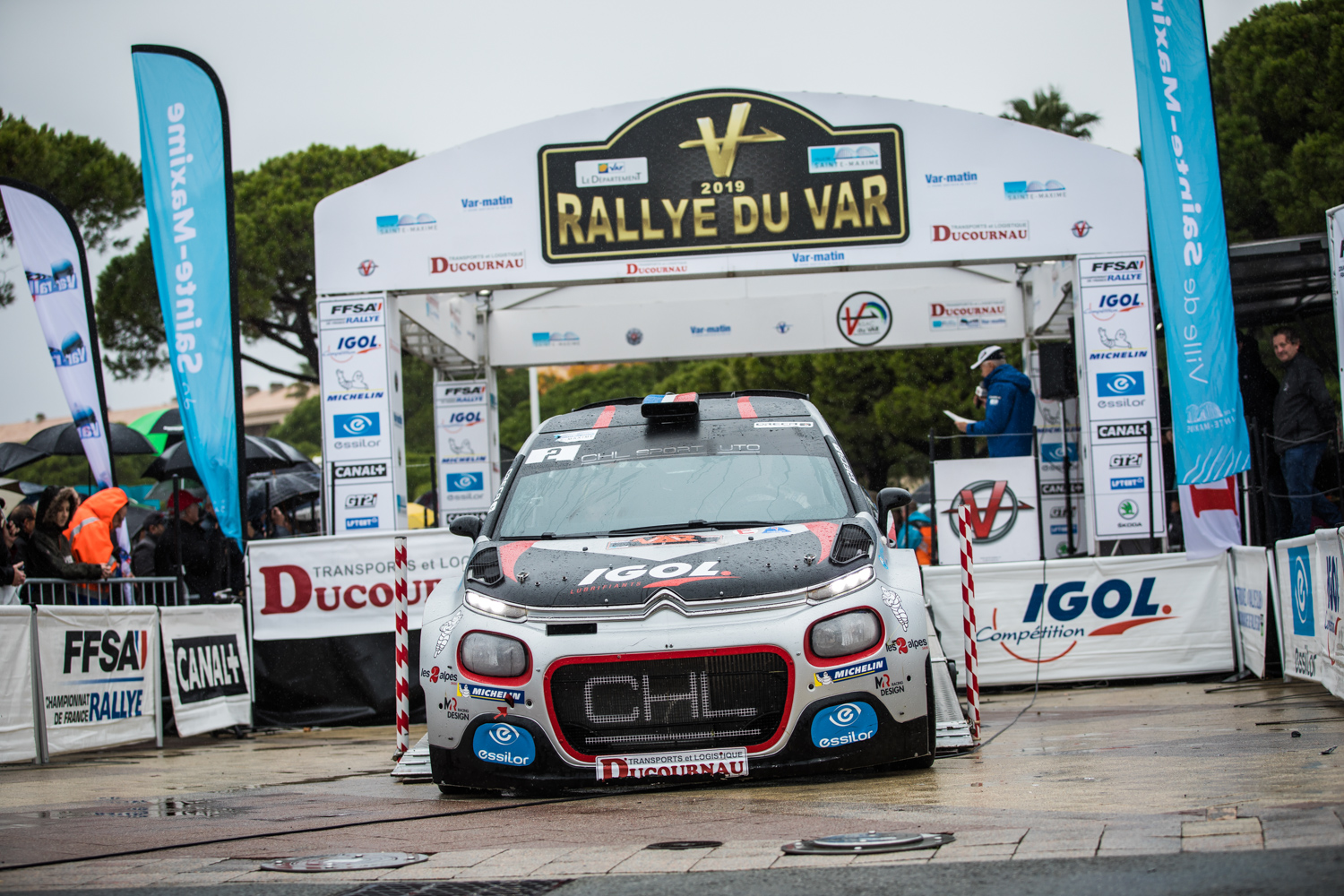 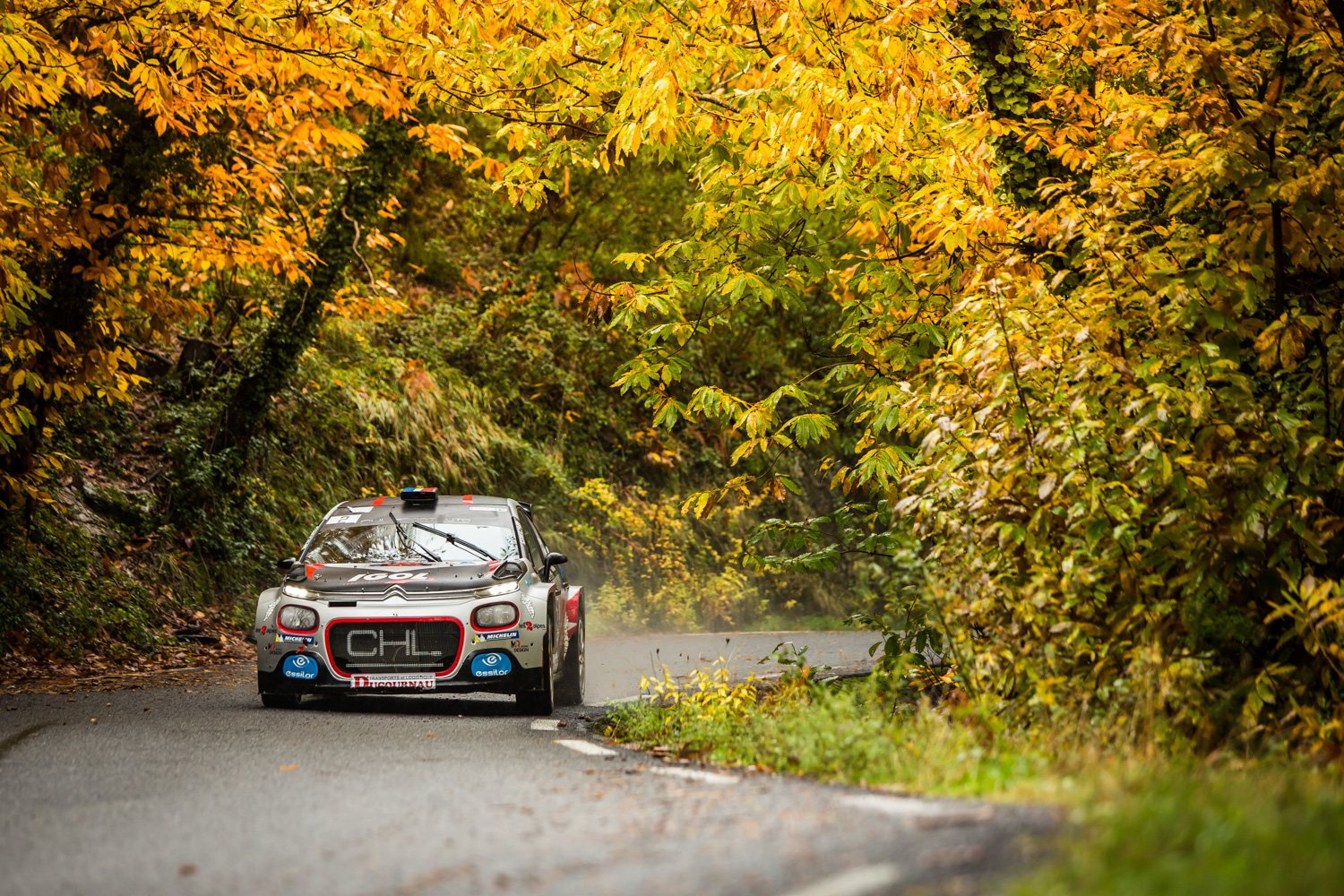 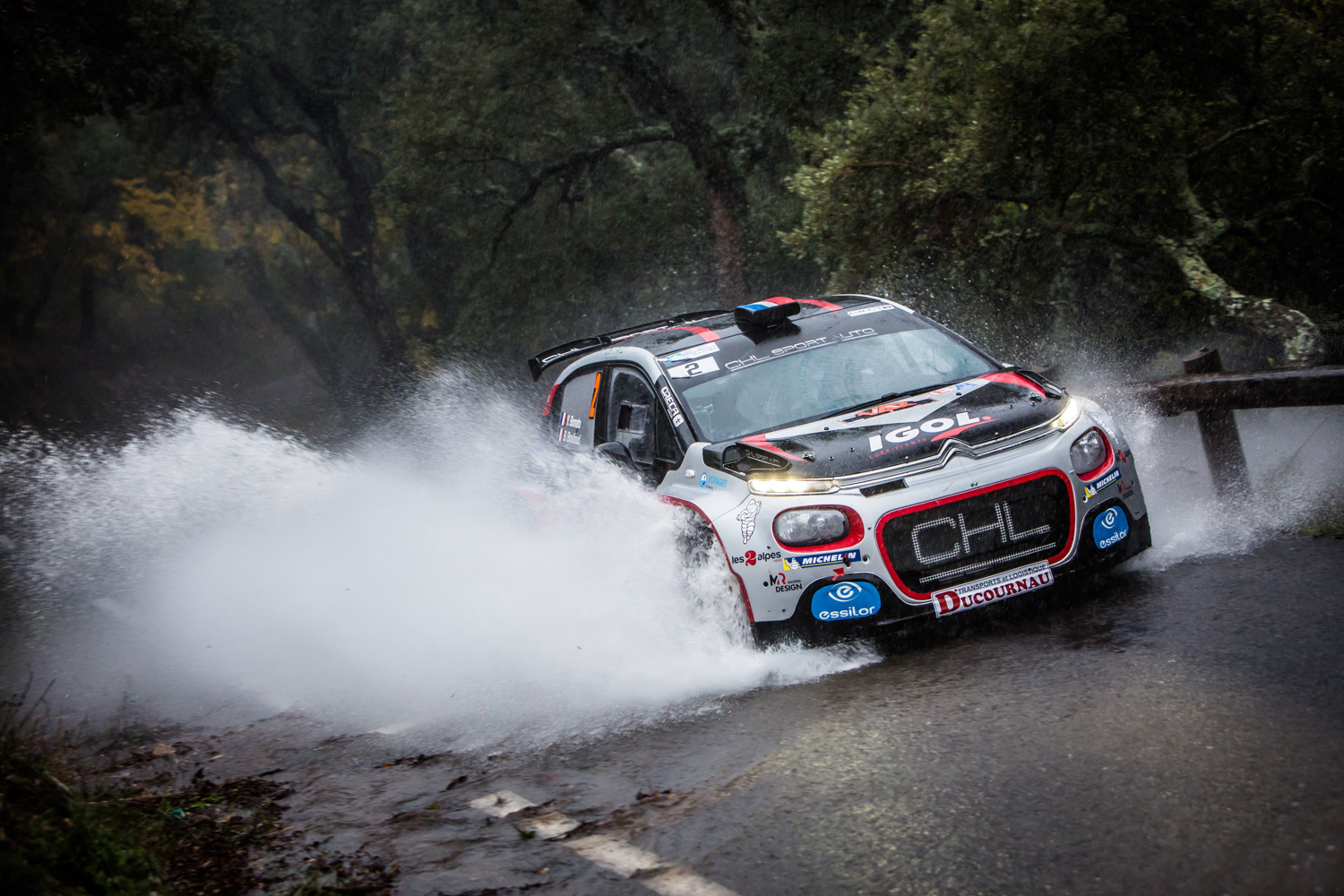 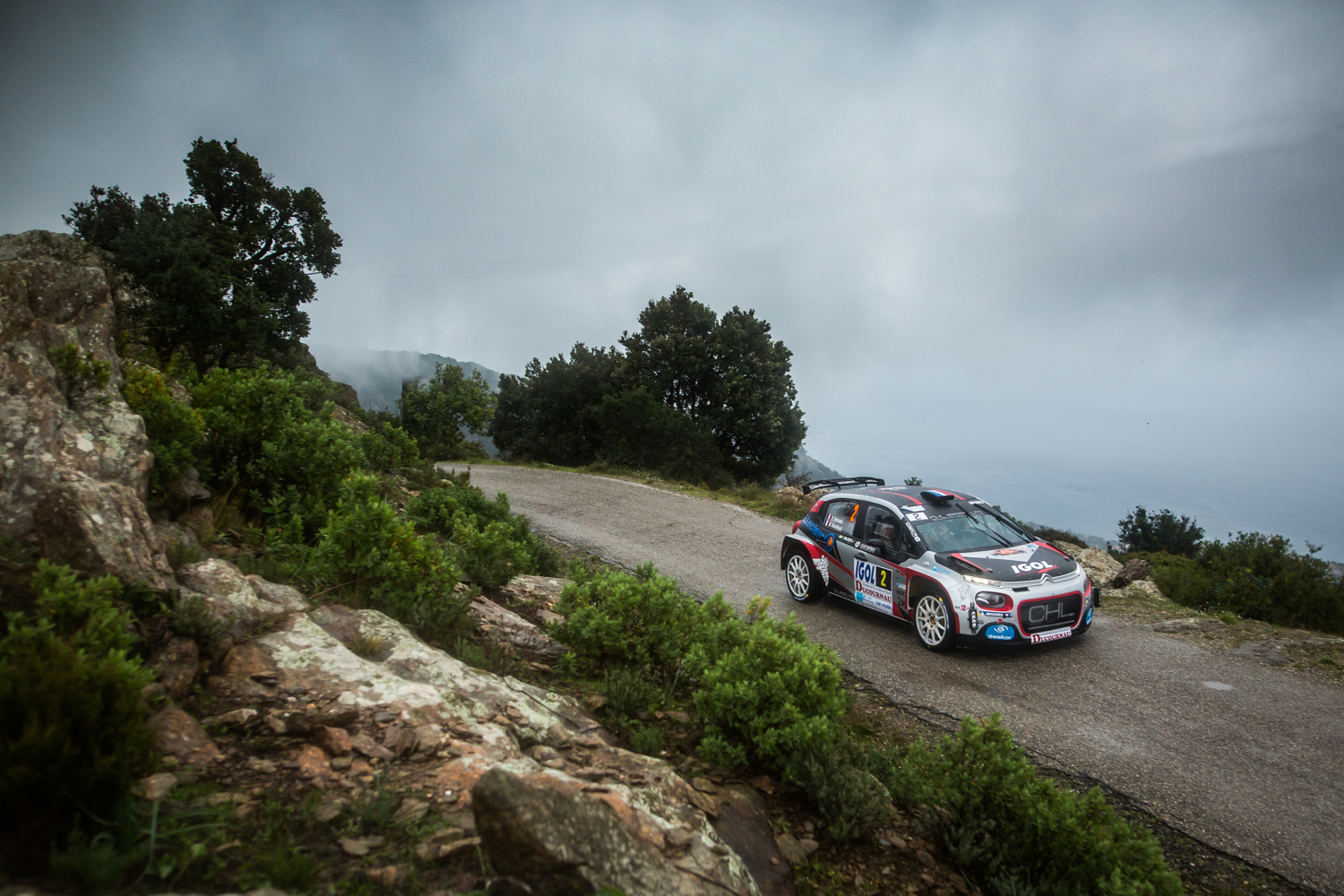 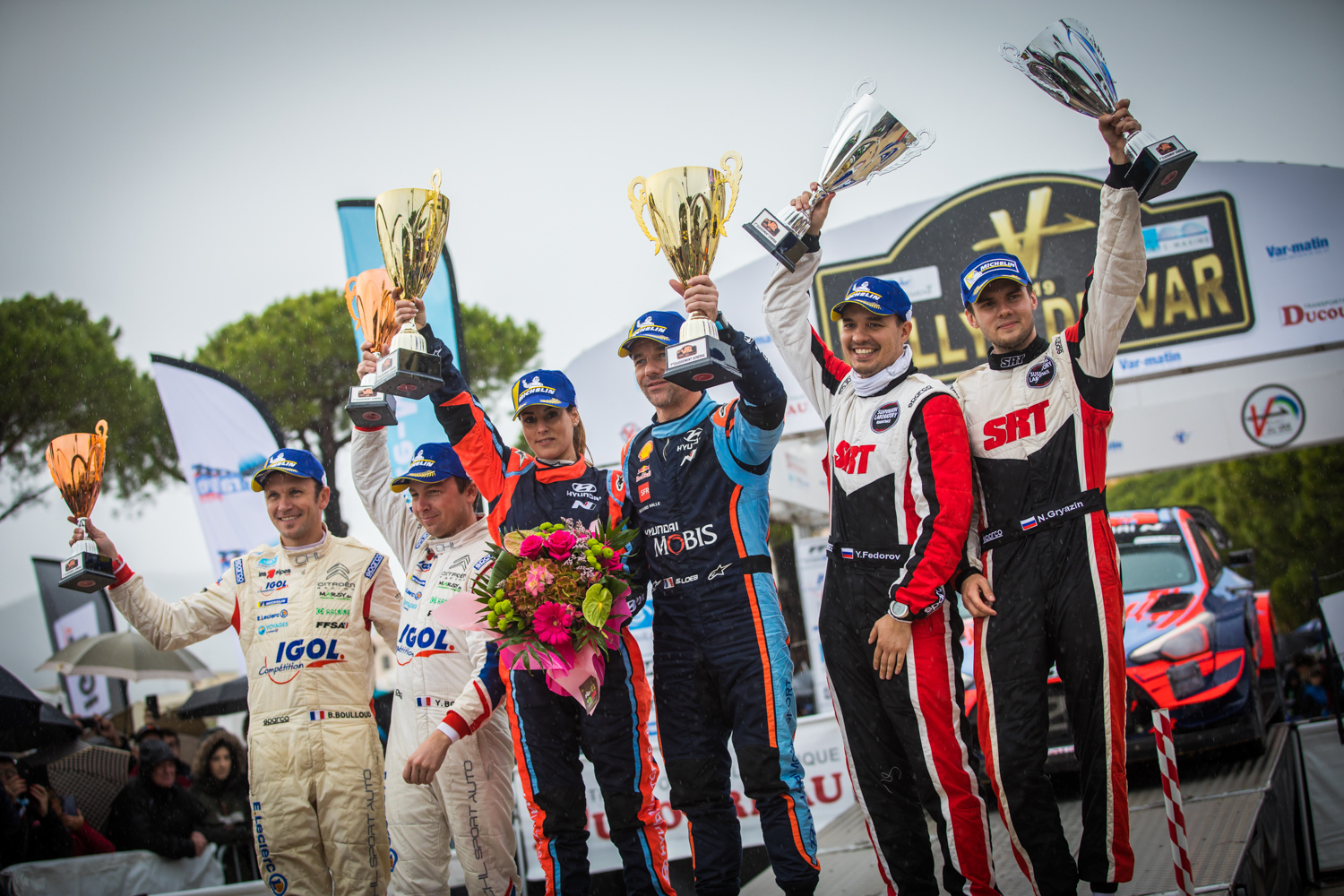 Although usually a fighter, as evidenced by the fact that he has participated in 16 rallies this year, in addition to competing in the Coupe de France final, Patrick Rouillard threw in the towel when the first circuit was cancelled at noon on Saturday, after the race director’s decision vis-à-vis the weather, which was worsening by the hour, was announced. 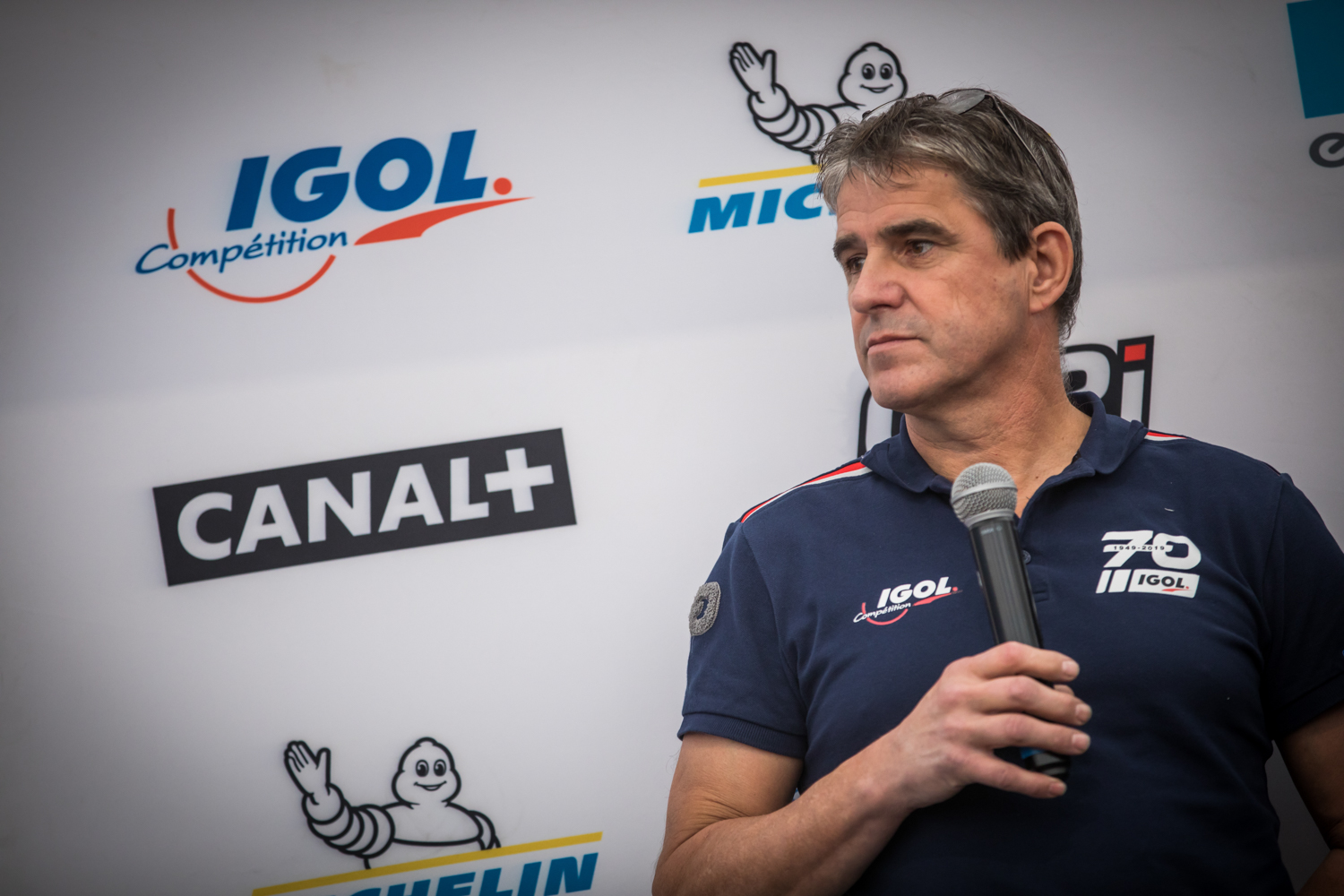 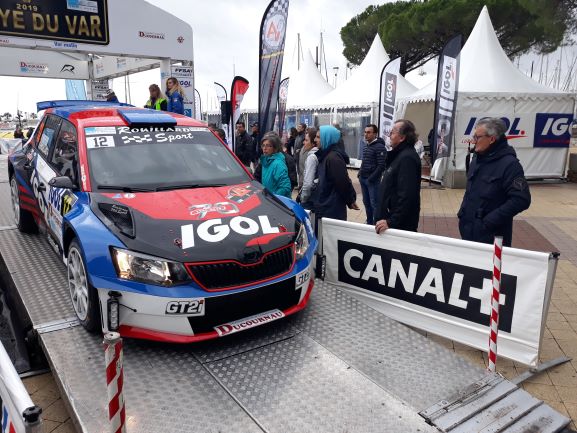 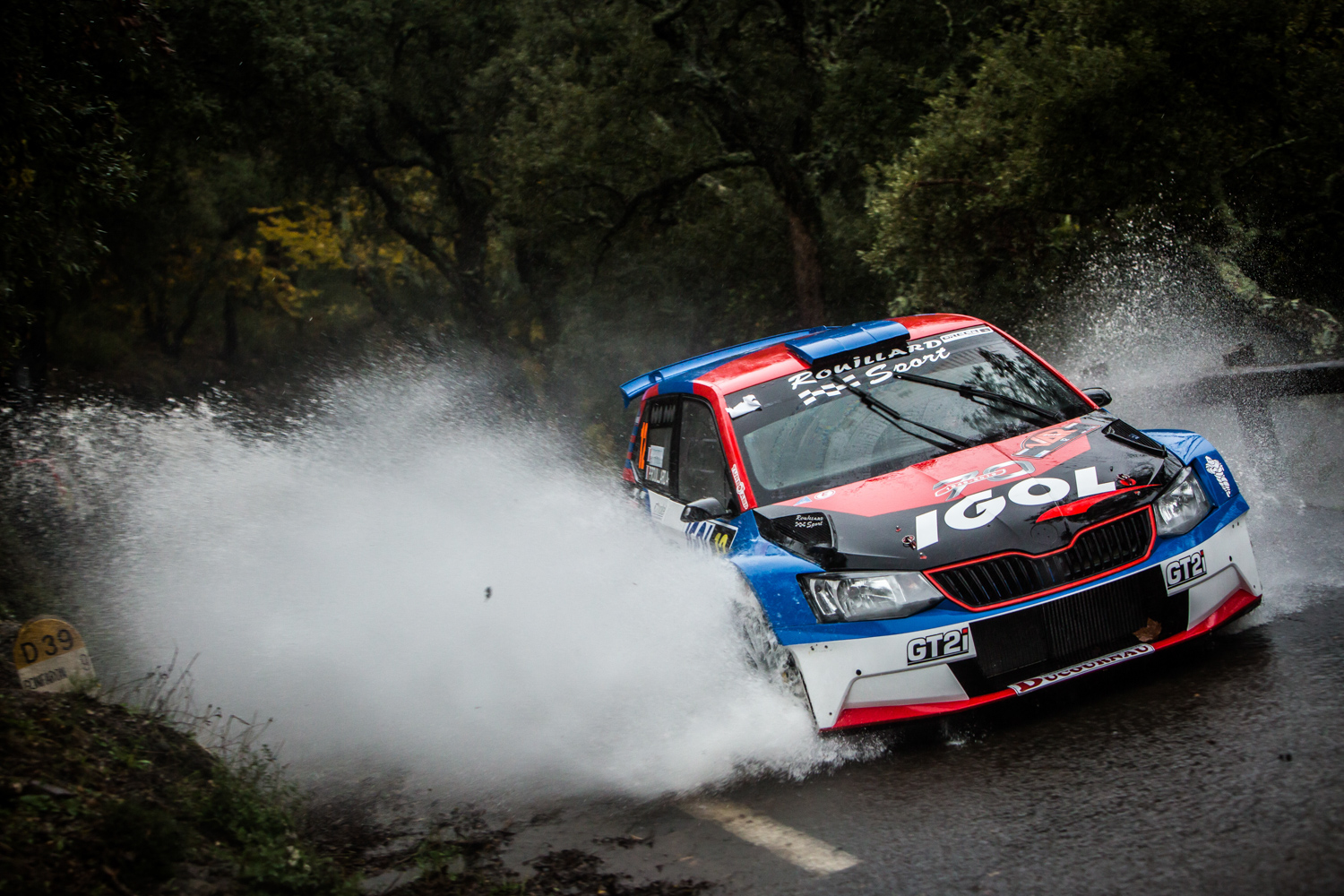 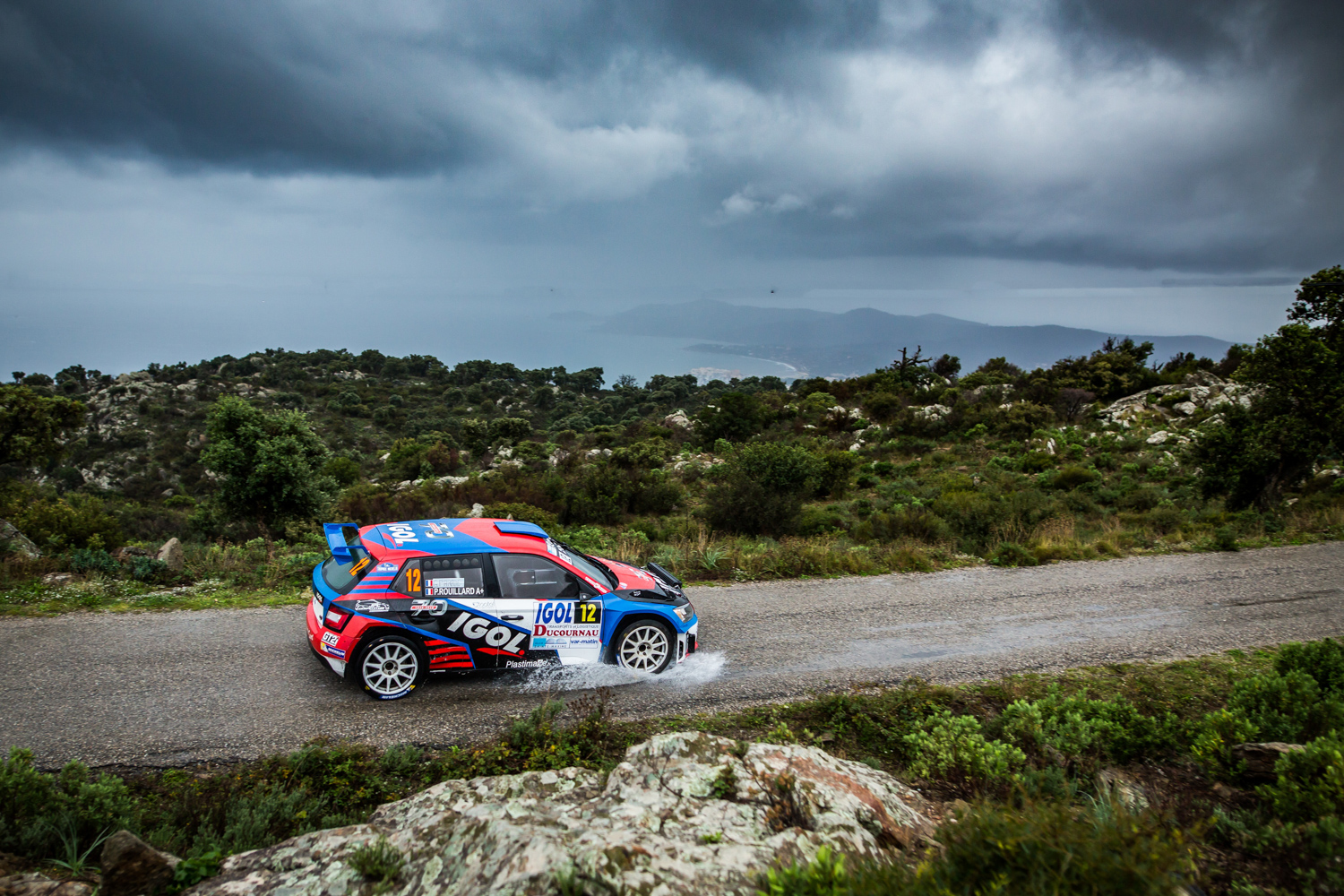 It took Sébastien Loeb’s experience and fighting spirit (Hyundai i20 Coupé WRC) to both finish this Dantean race and, simultaneously, show everyone, if he needed to, that he is still the boss! That makes four wins for Sébastien. 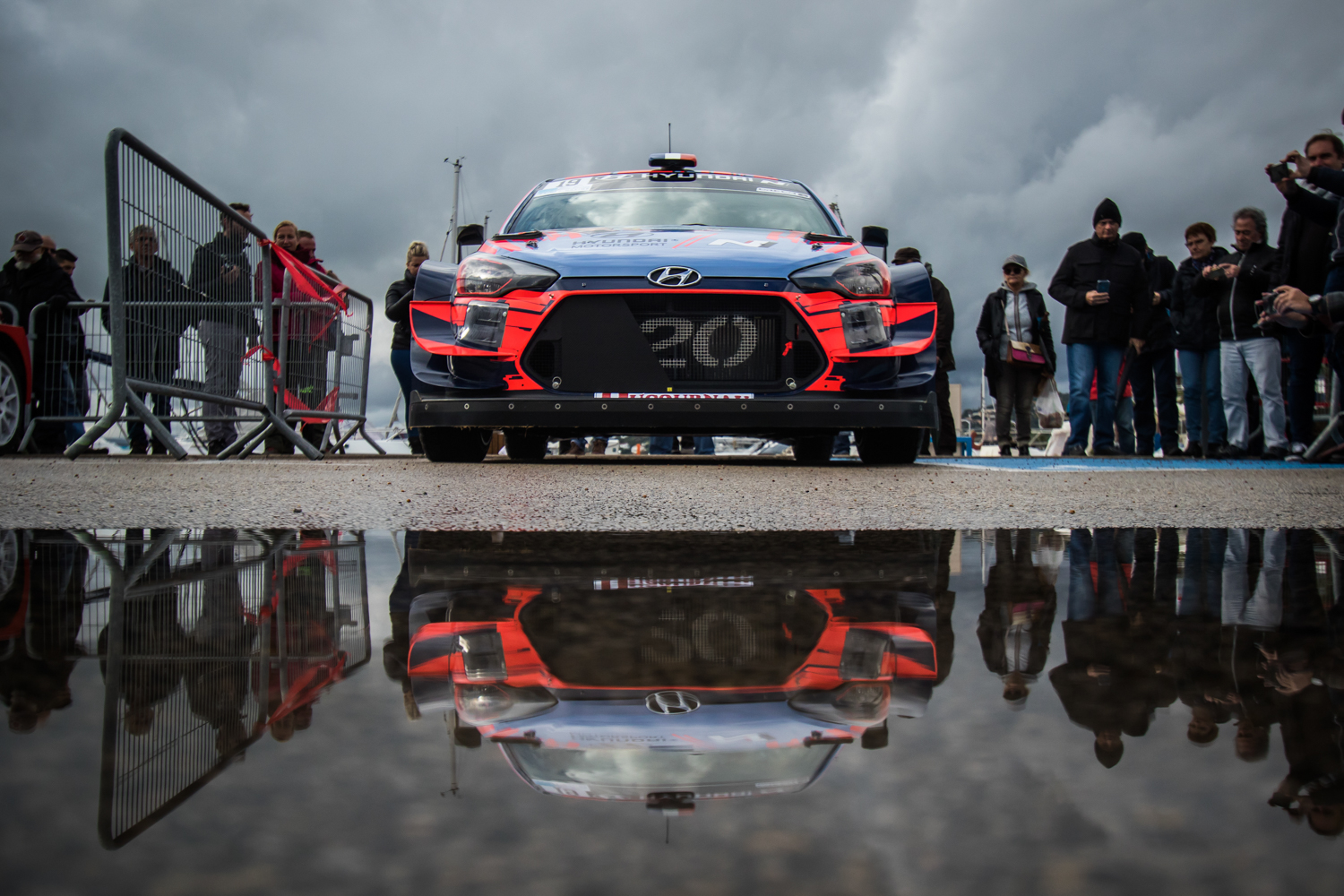 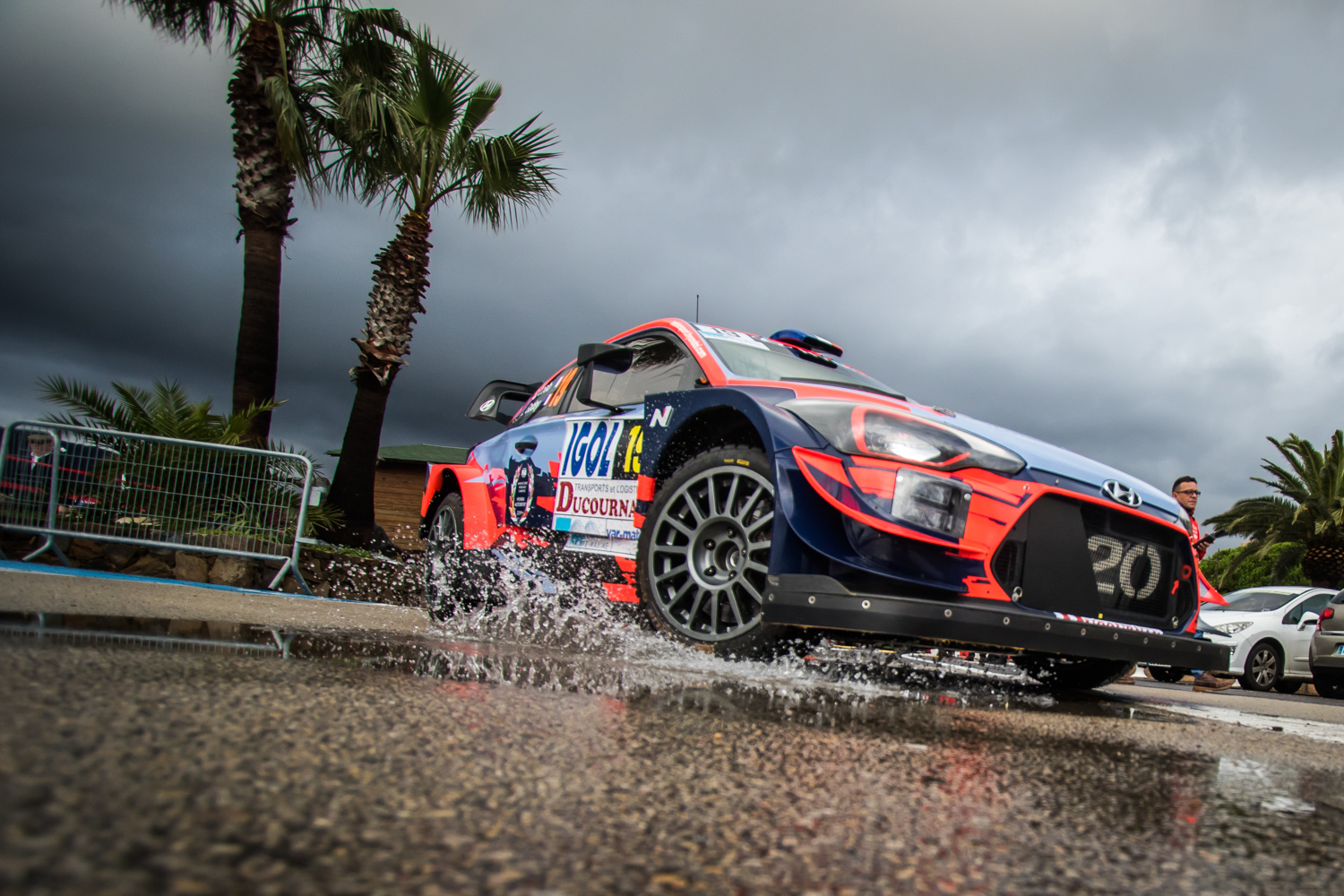 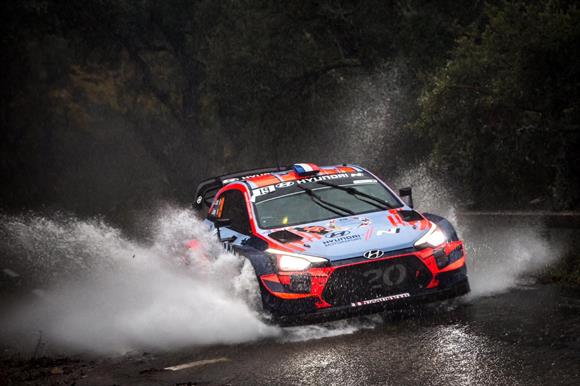 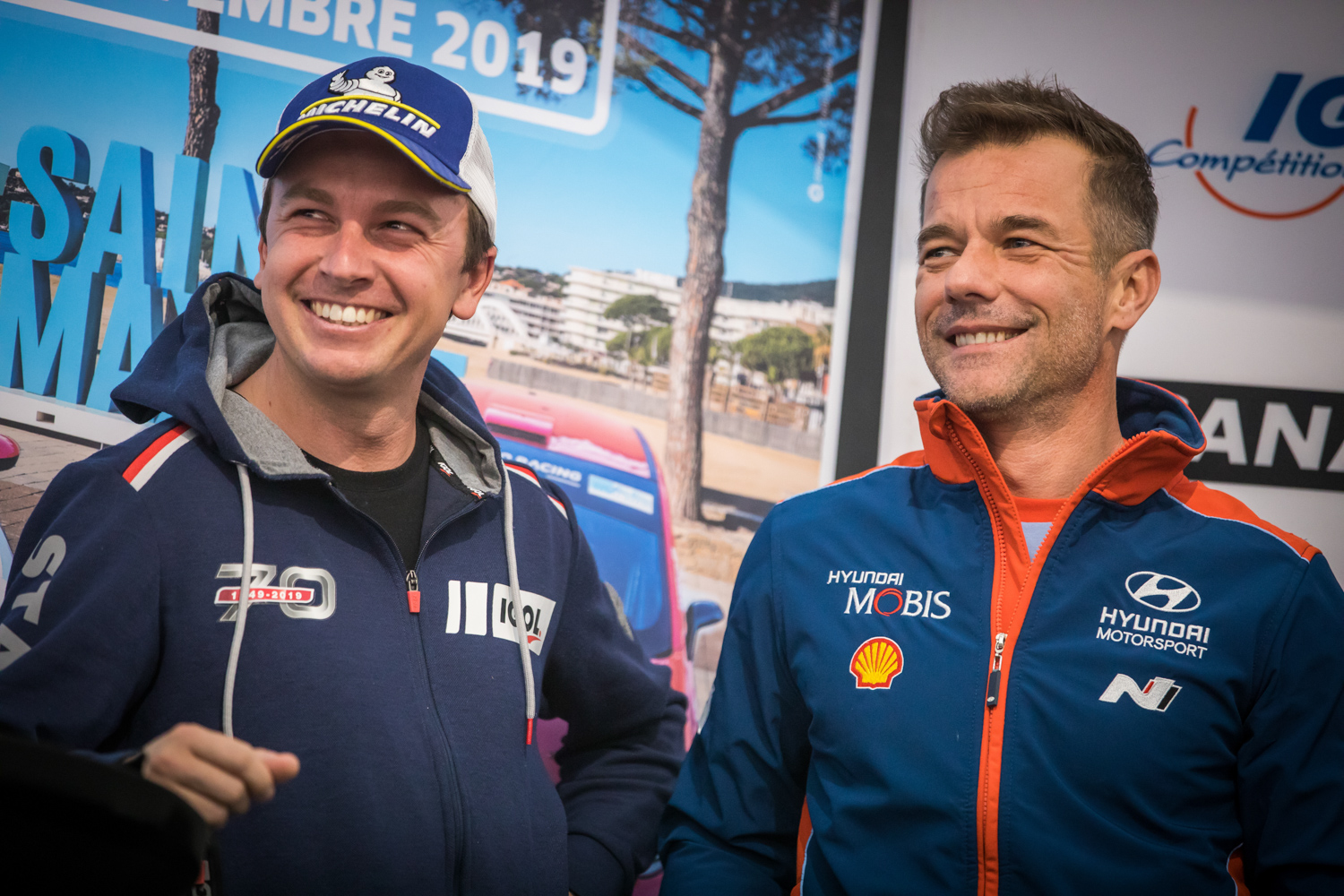 In short, the 2019 Rallye du Var will be one to remember among this mythical rally’s long and prestigious list of 65 events. A good number of seasoned pilots dream of coming here to challenge the biggest names who have left their mark on the winners’ scoreboard with their achievements and performances. 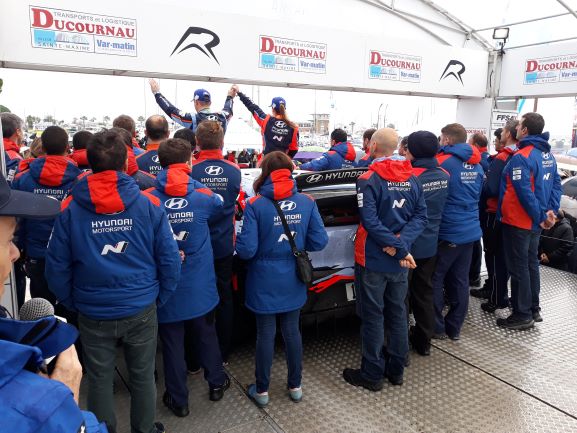 At the end of the 65th Rallye du Var on Sunday at noon, IGOL handed out awards to the winners of the rally and the first-place winners of each group for the last time this season. 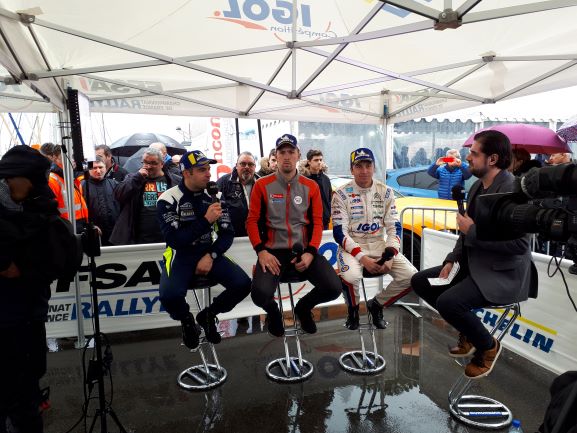 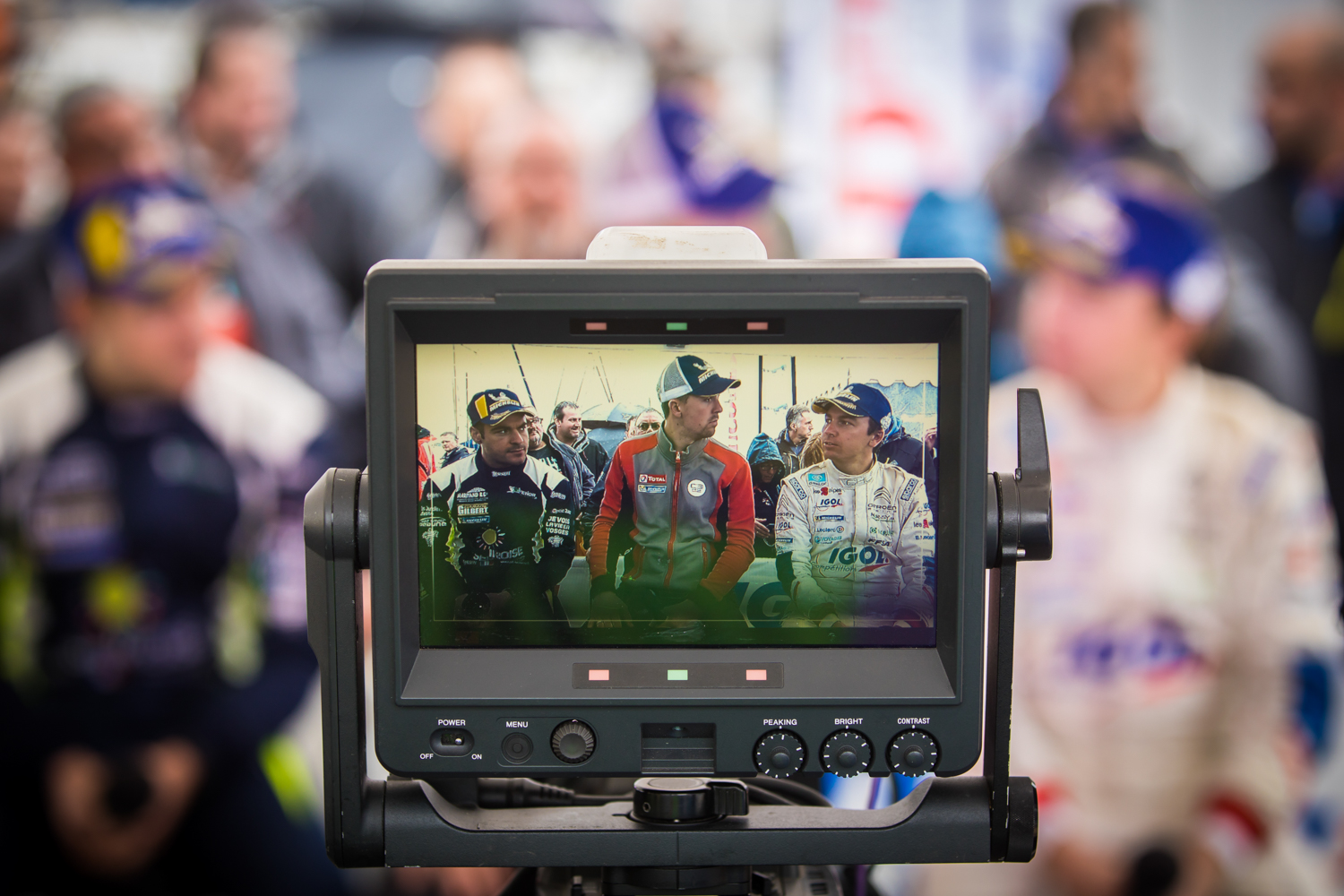 The first three of the 2019 Championships, Yohan Rossel, new French Rally Champion 2019, Yoann Bonato and Quentin Gilbert getting ready for Canal +’s questions and answers for the Rallye-Mag …. 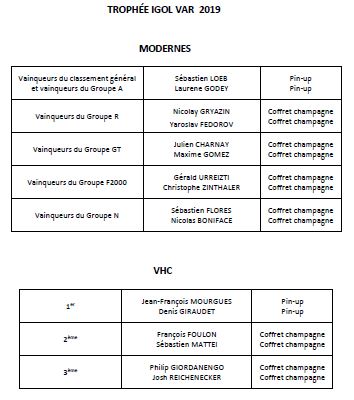 Sébastien Loeb and his co-pilot Laurène Godey were given the collectable IGOL Pin-up, the emblem of the brand’s 70th anniversary. 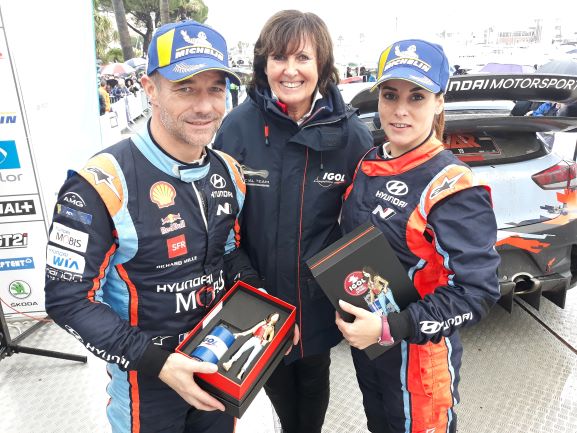 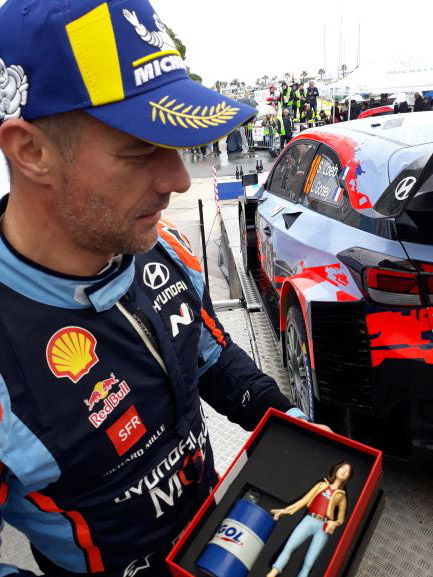 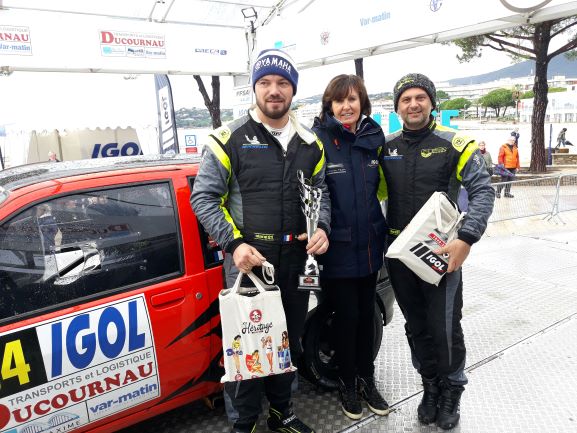 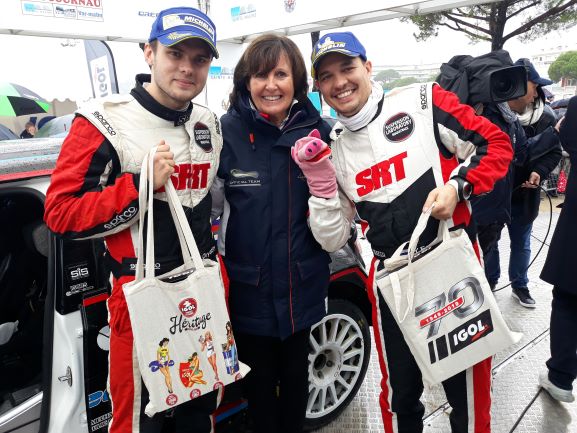 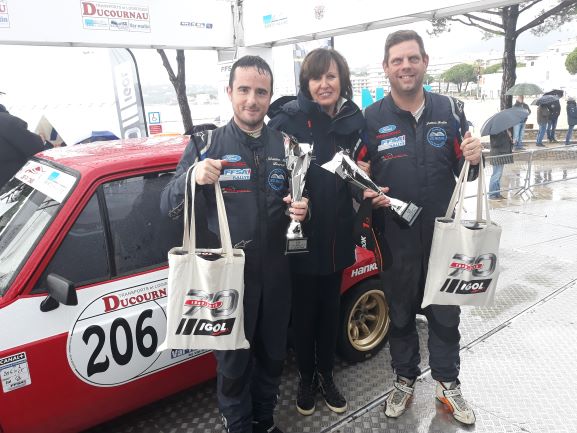 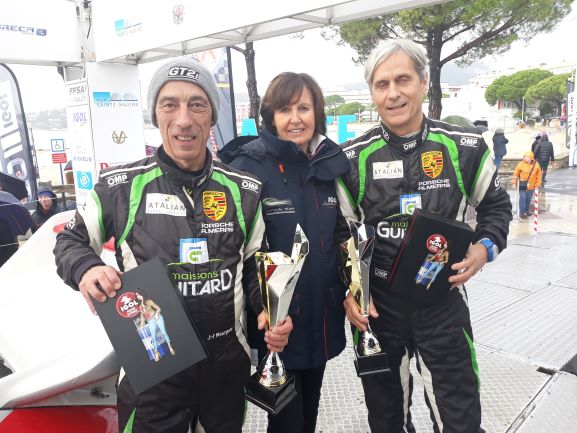 Join us again in March 2020 for new rallying adventures!

... even in difficult times,

emblem of the 70 years will have followed all the rallies …! 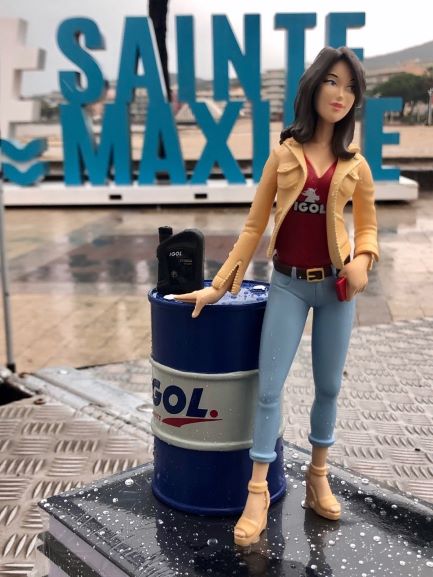